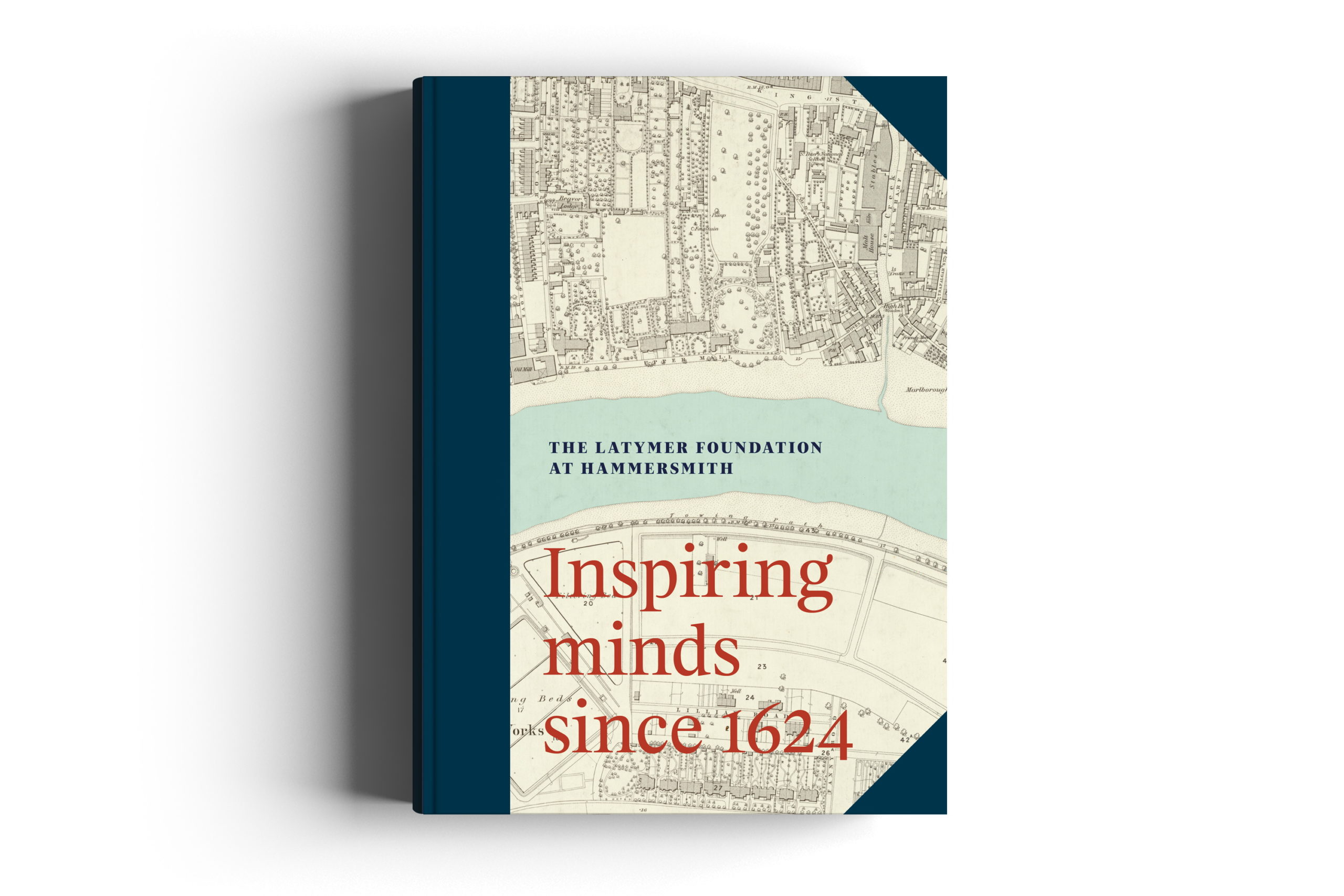 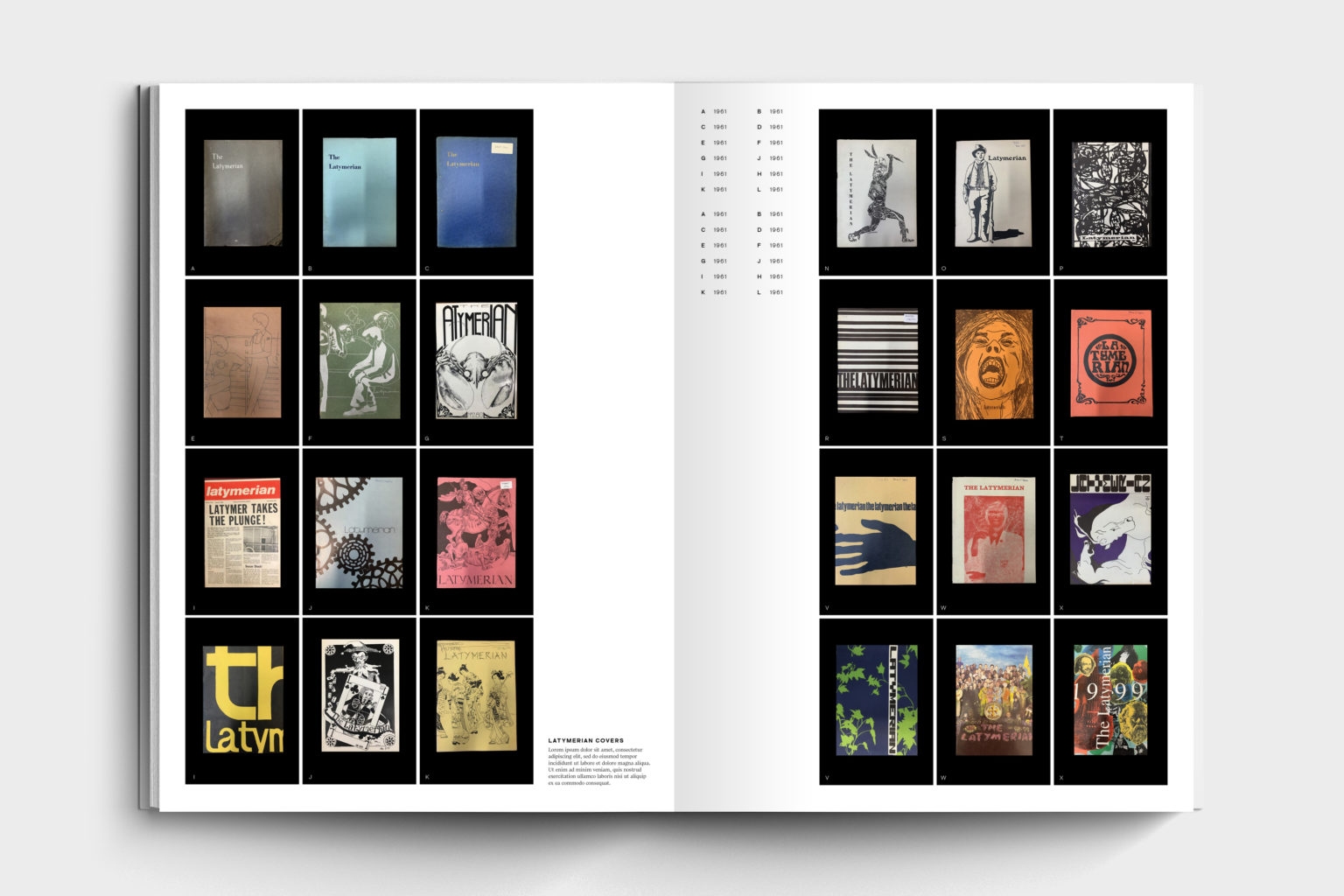 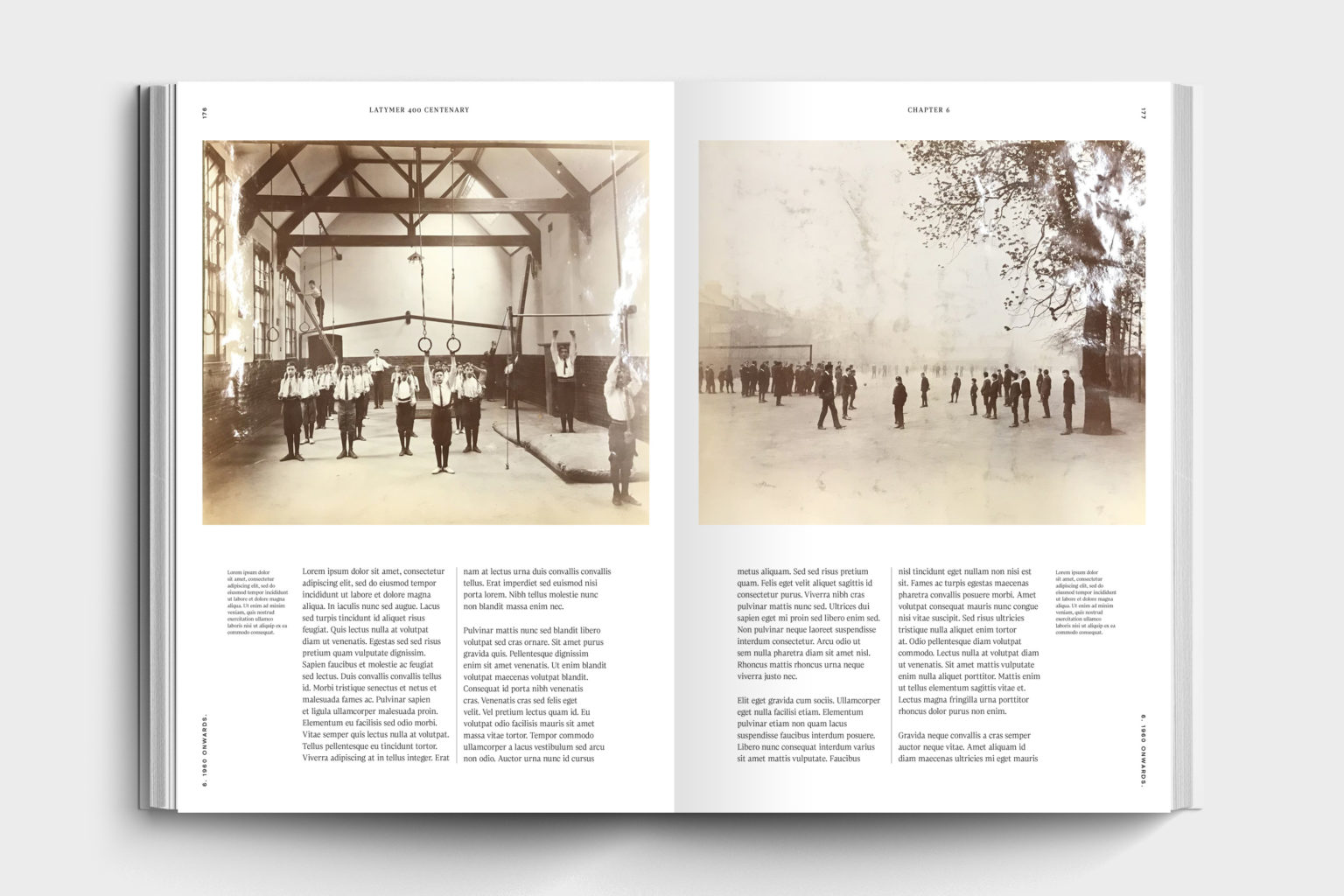 This beautifully illustrated hardback is a lively, intelligently written history of the Latymer Foundation, its creation and evolution, alongside that of the village of Hammersmith. The book chronicles the many challenges the Foundation has faced in establishing and running the schools in the founder’s name – and the colourful characters who have shaped its destiny along the way. Latymerians, including leading historians, along with staff members past and present, have all contributed to writing and researching the book. The result is an engrossing, entertaining, and sometimes surprising, account based on meticulous research from primary sources in the School’s archive. The Foundation has survived 18 monarchs, the upheavals of two world wars – as well as the English Civil War (one battle of which took place a mere mile or so from the classrooms) and various relocations around the Hammersmith area. More importantly, 400 years on it remains true to its founding ethos of providing children with a lifechanging education, regardless of their social background.