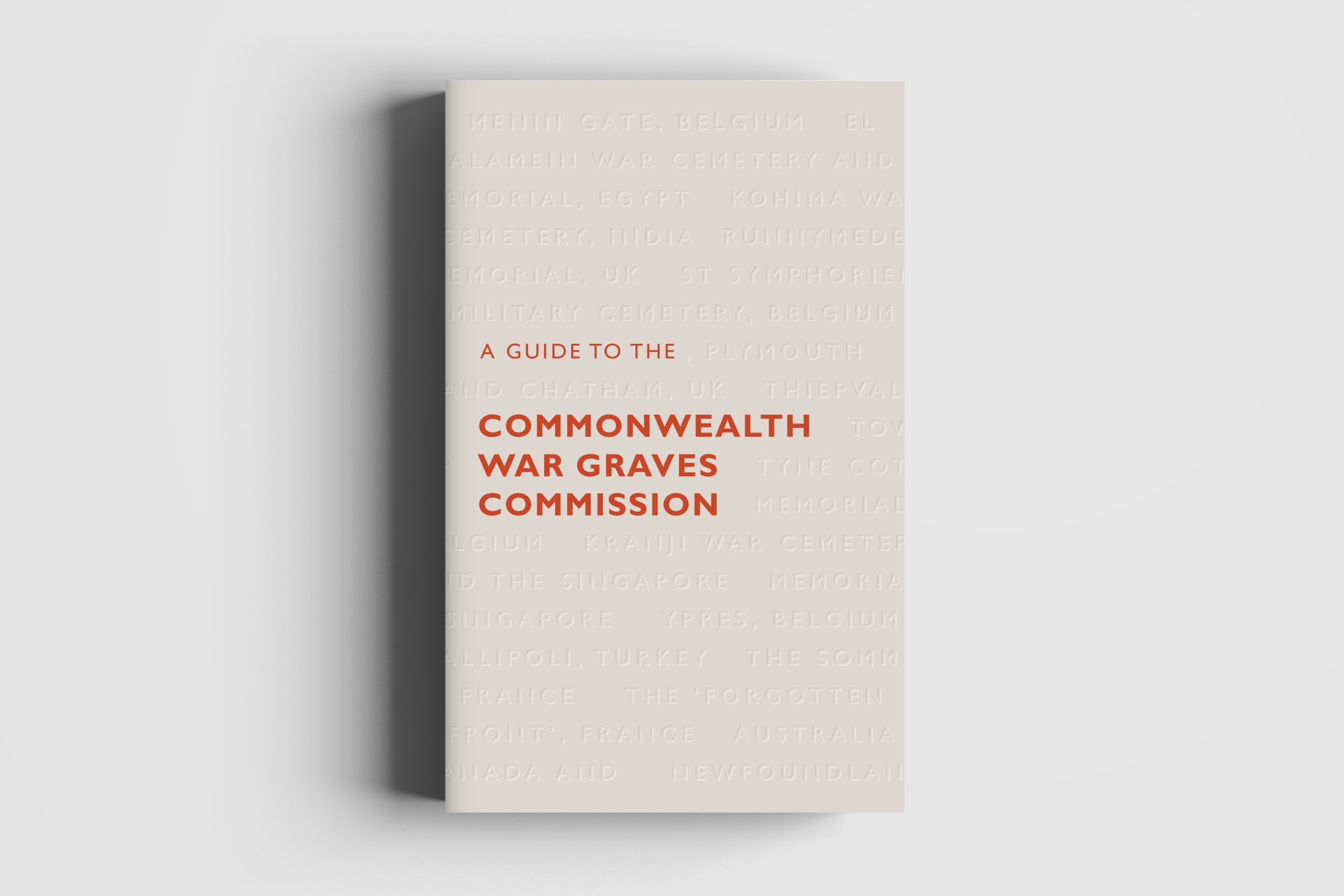 A Guide to The Commonwealth War Graves Commission

A Guide to The Commonwealth War Graves Commission looks at an extraordinary organisation carrying out an extraordinary task. Establishing the CWGC required people of huge vision to turn this terrible task into an international exemplar of how to honour the dead. The great founders, including Rudyard Kipling, took their task extremely seriously and devoted decades to designing and delivering their vision. As they enter their second century of operation, the CWGC Commissioners and staff around the world remain dedicated to holding high the torch of remembrance, conserving these special places so that the memories of those we look after are never lost to time.

This guidebook is intended to show you some of the CWGC's treasures – to tell you more about a well-loved organisation and who they commemorate. It reviews the records and archives from the last century, explores the top CWGC sites alongside detailed maps (including Essex Farm Cemetery, Belgium; the Thiepval Memorial, France; Kohima War Cemetery, India; Tower Hill Memorial UK and more), highlights places not easily reached – and those most challenging to maintain – and summarises a view for the future. Trails for tours around Ieper (Ypres), Gallipoli, The Somme and The 'Forgotten Front' are included in detail. Featuring extracts from the remarkable archives in Maidenhead, which include records from the Commission's foundation up to the present day, this illustrated guide celebrates a century of dedication to the fallen and the CWGF commitment to engaging the wider community in the story of our common sacrifice and shared history.