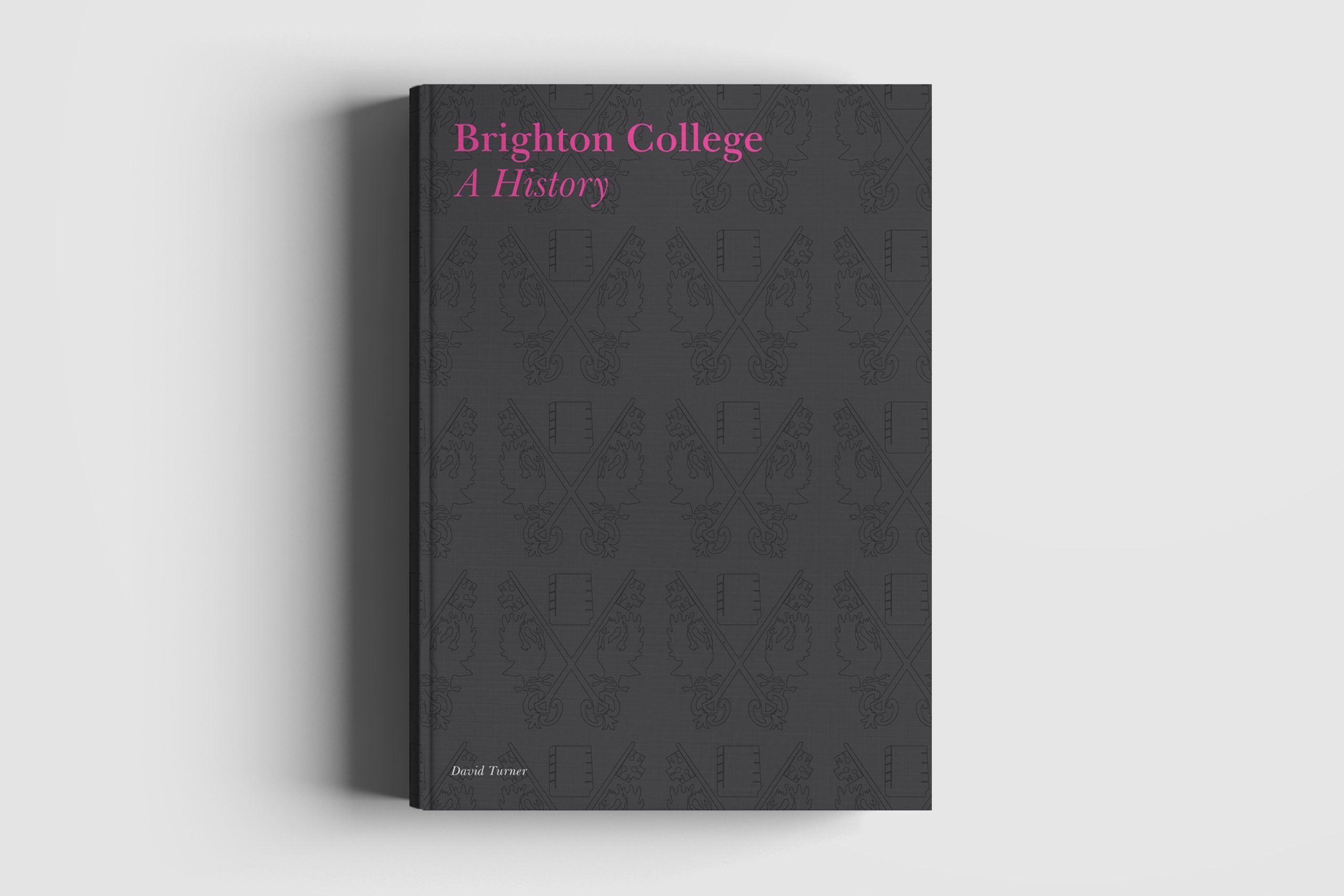 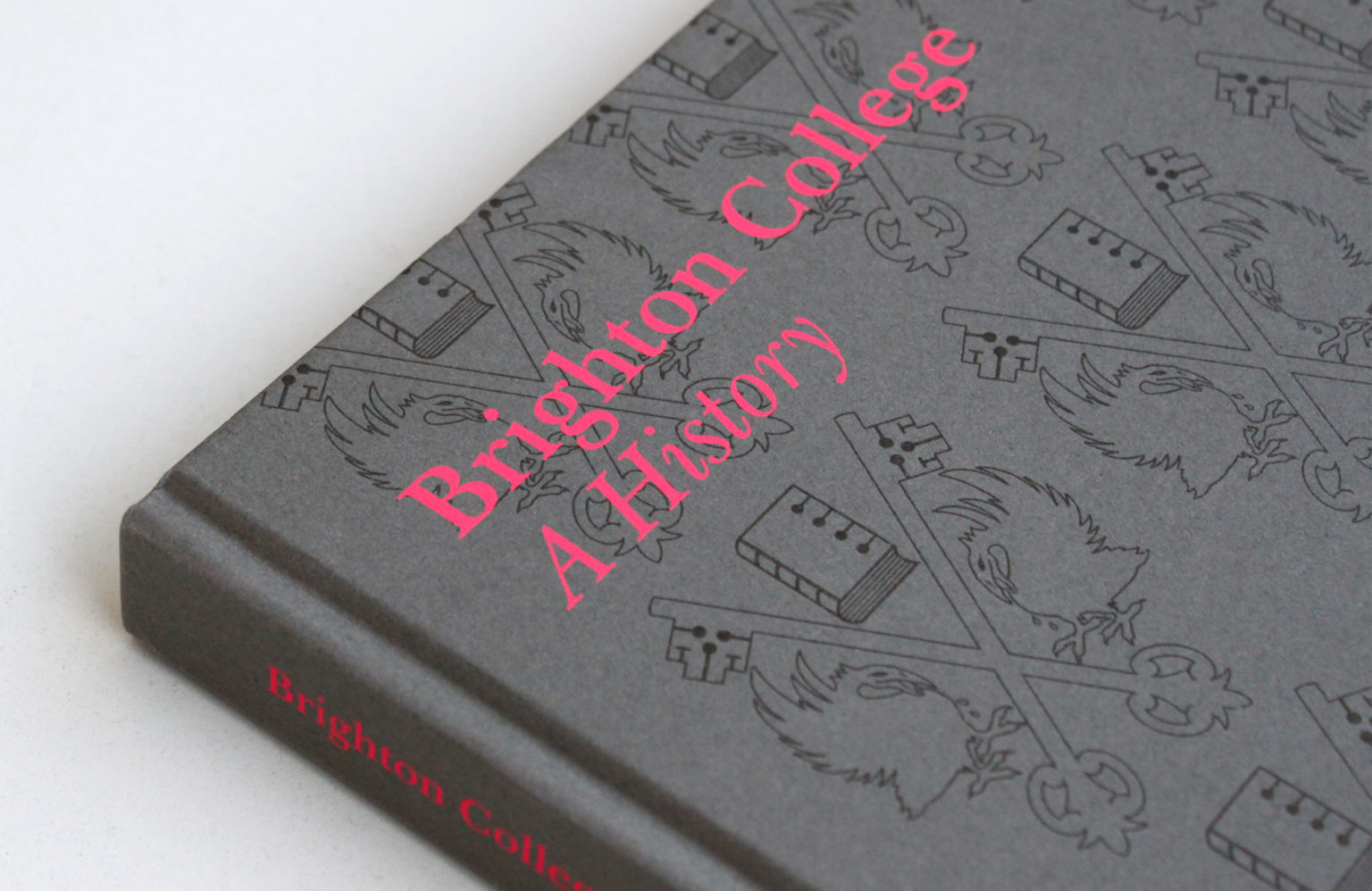 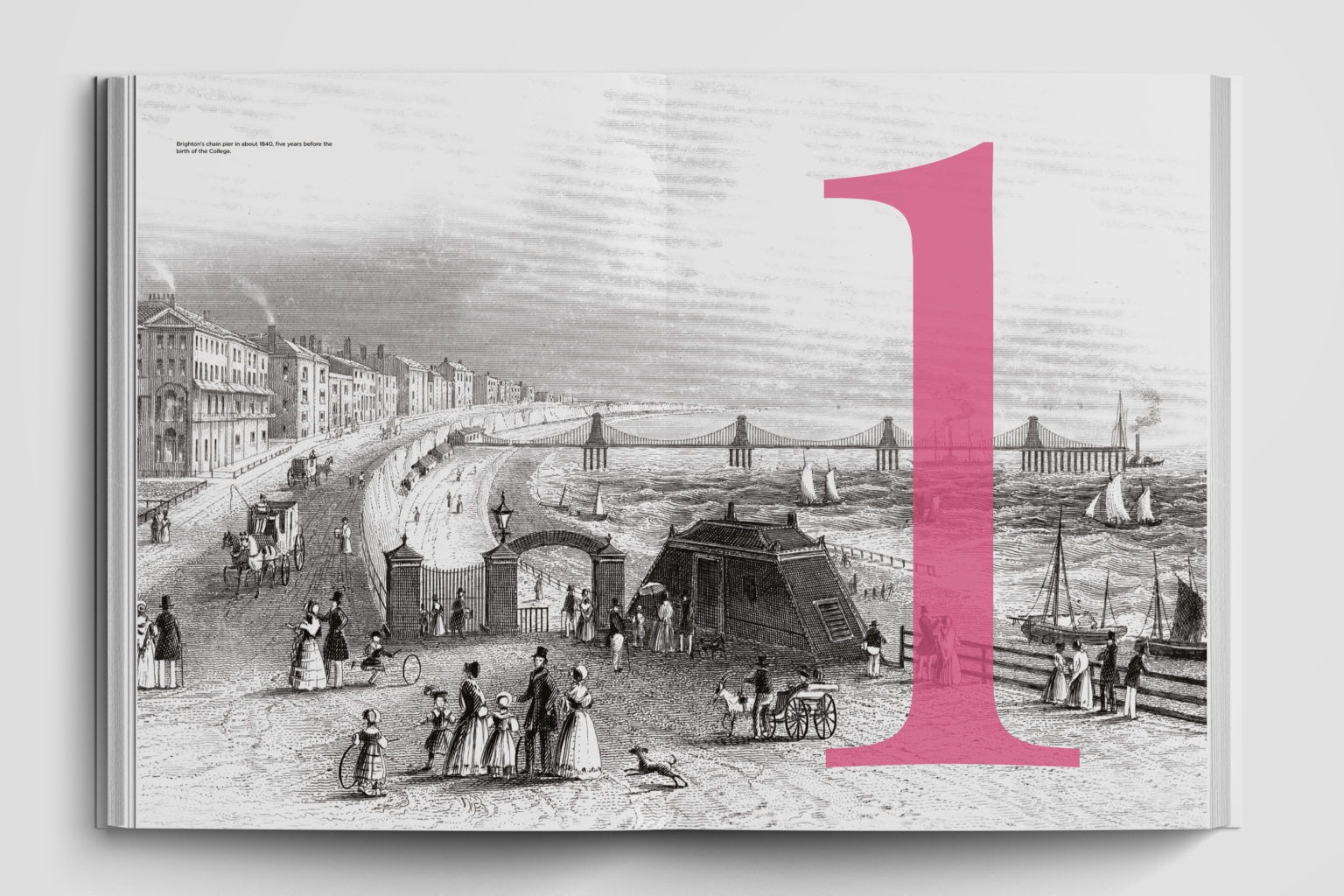 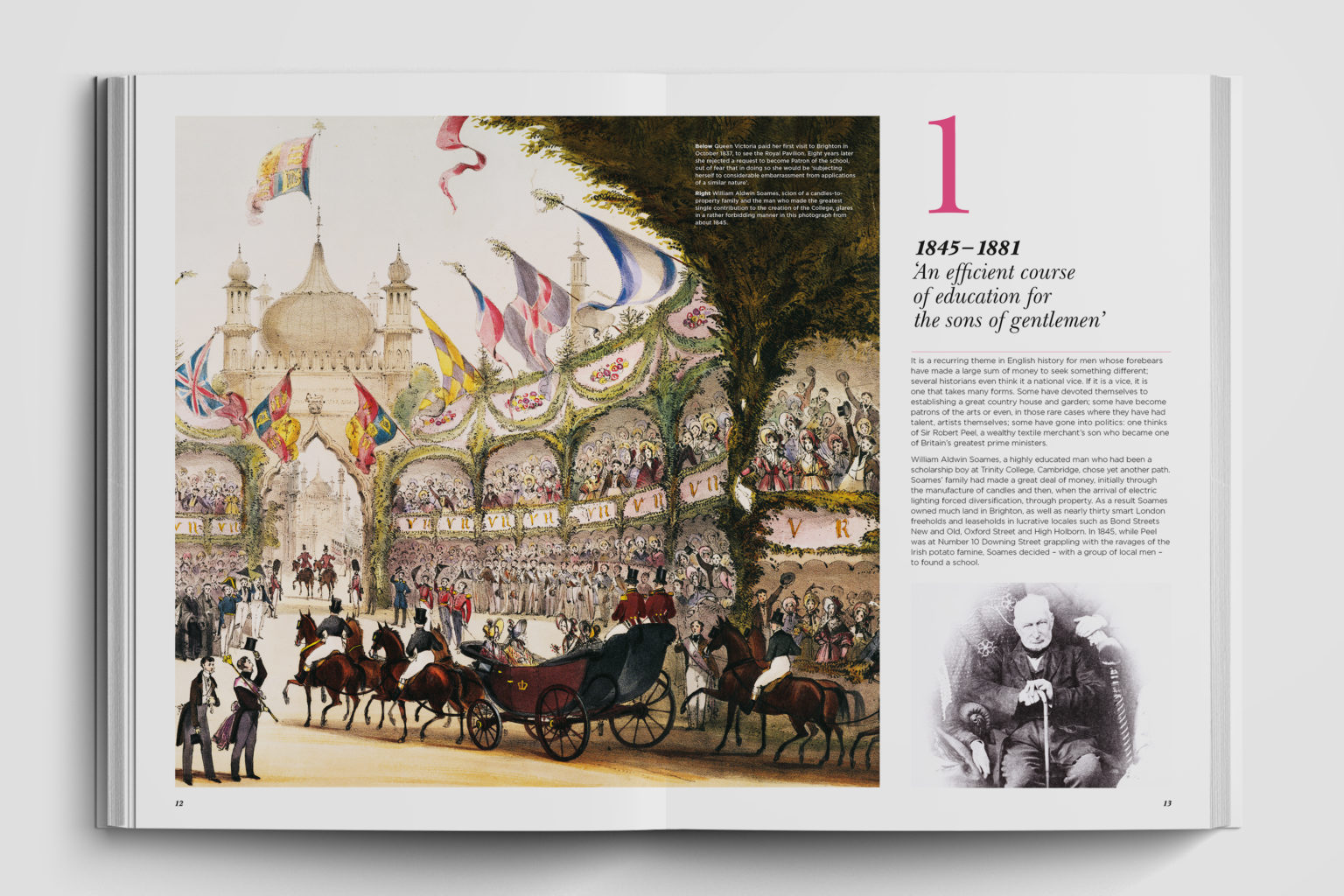 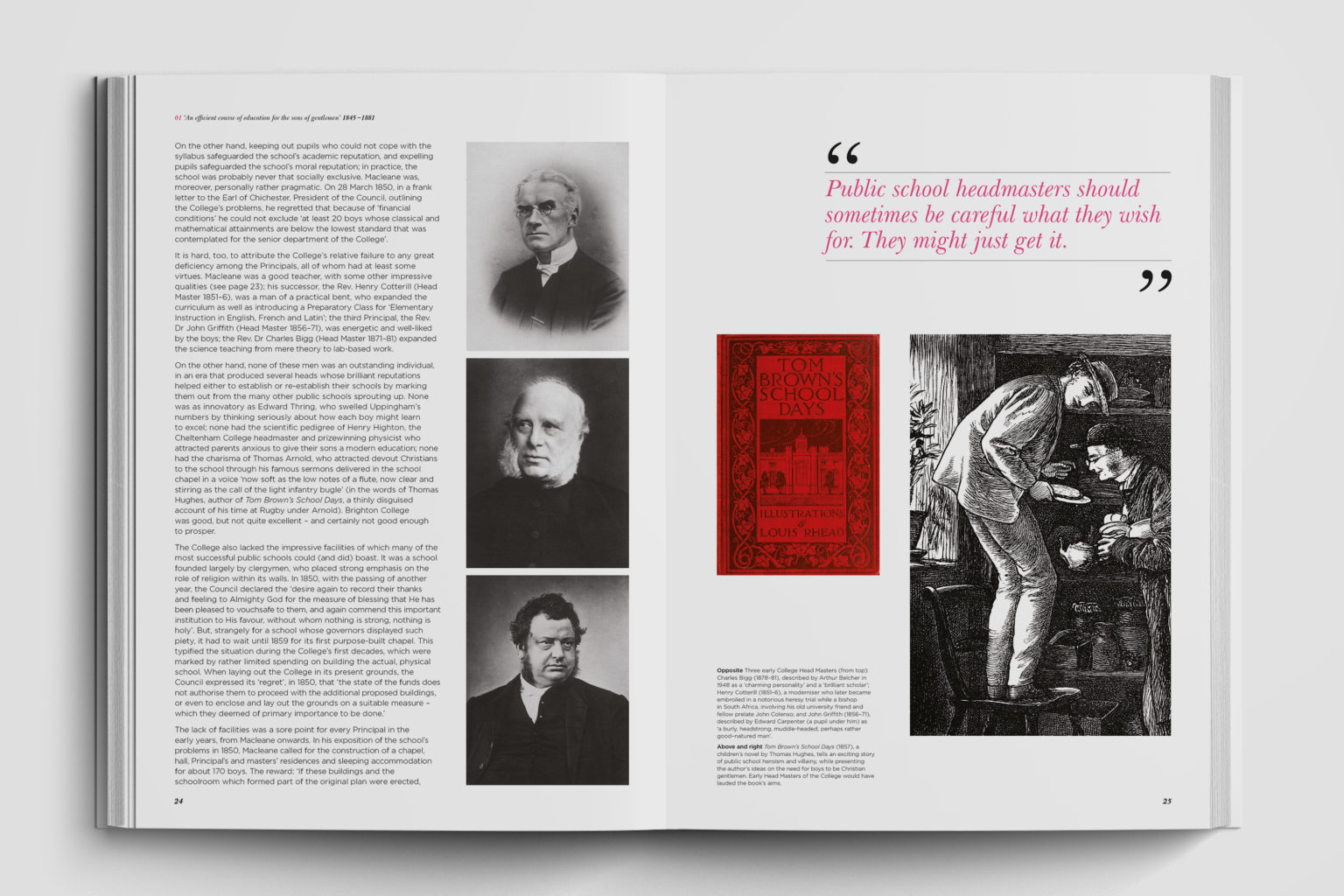 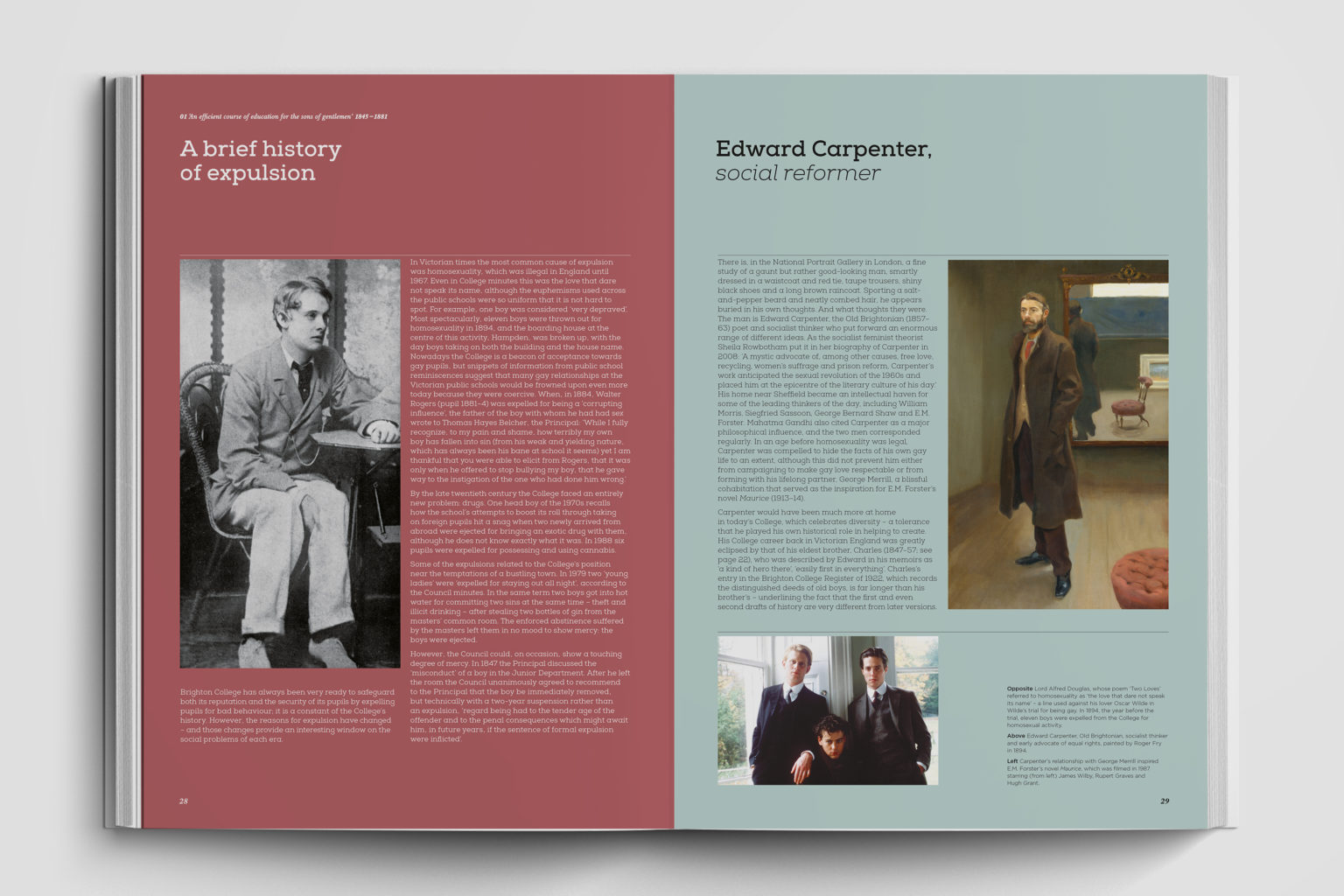 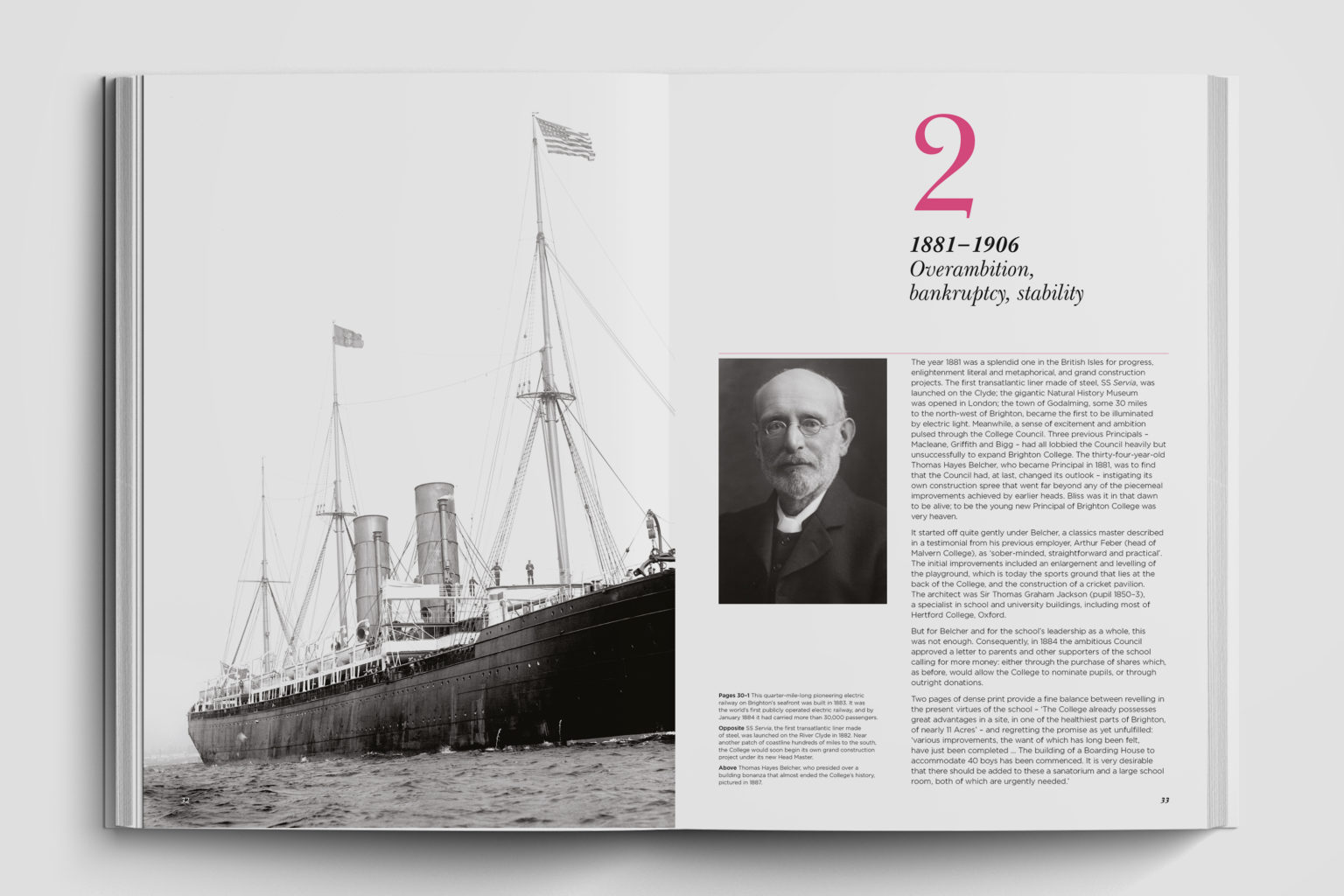 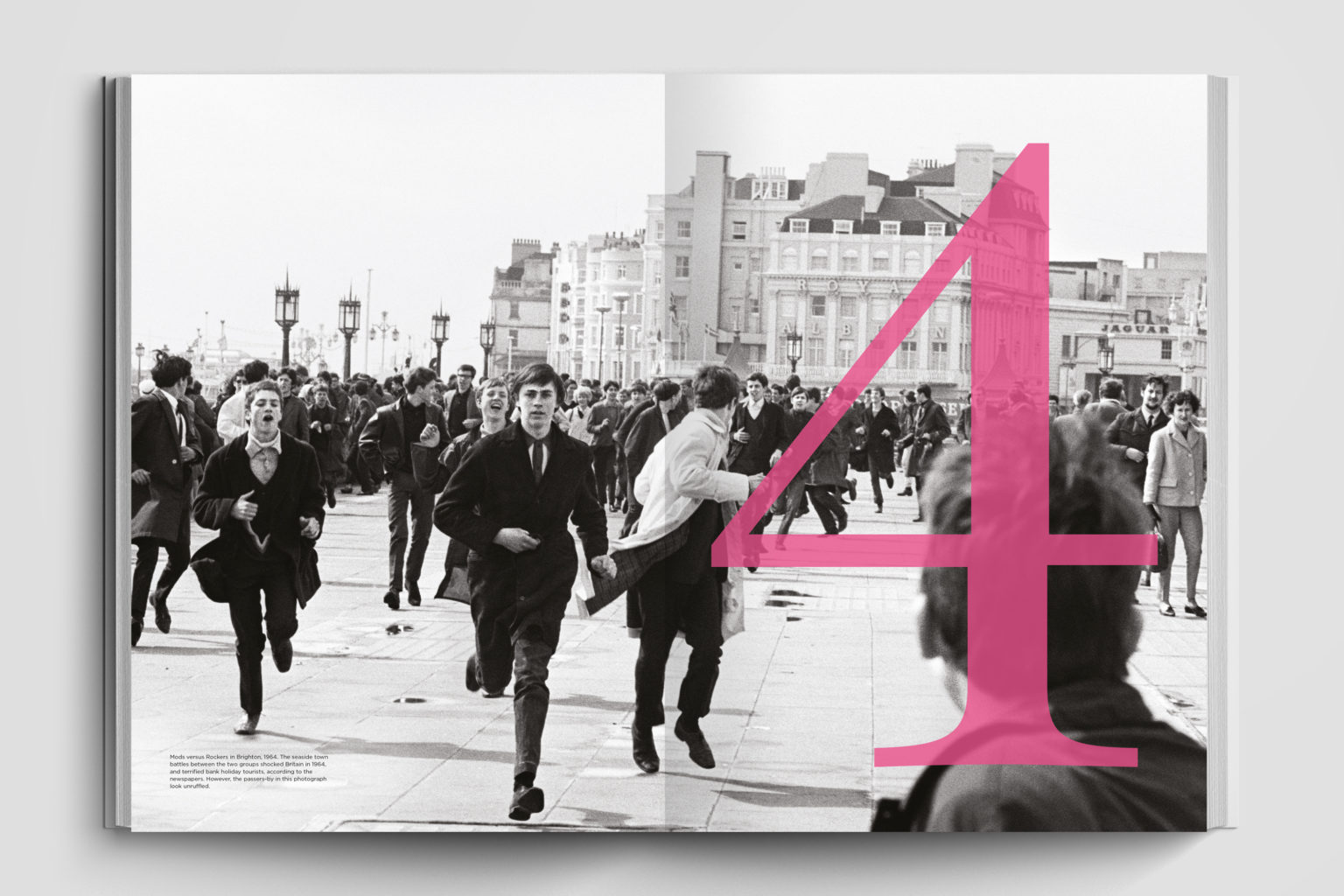 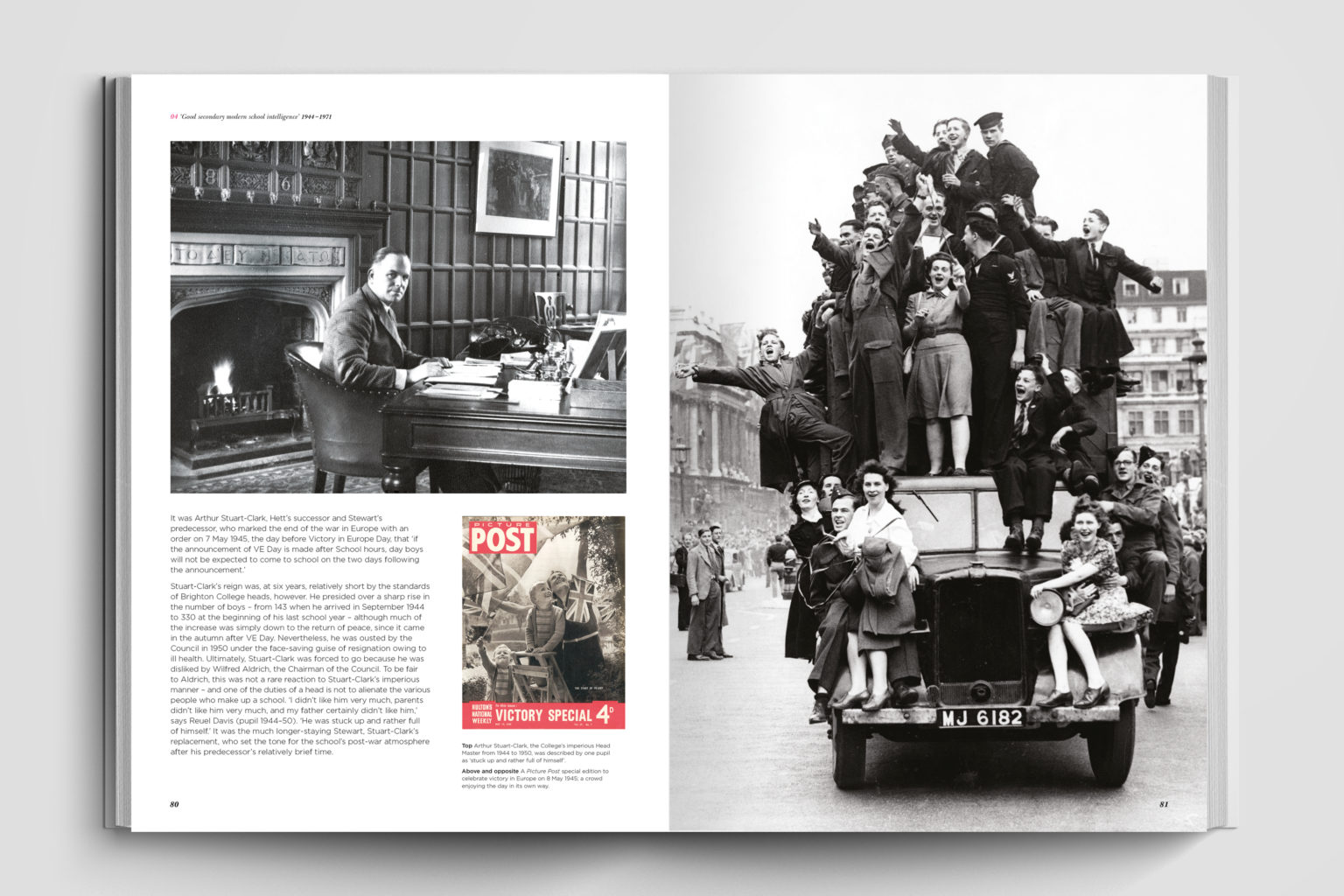 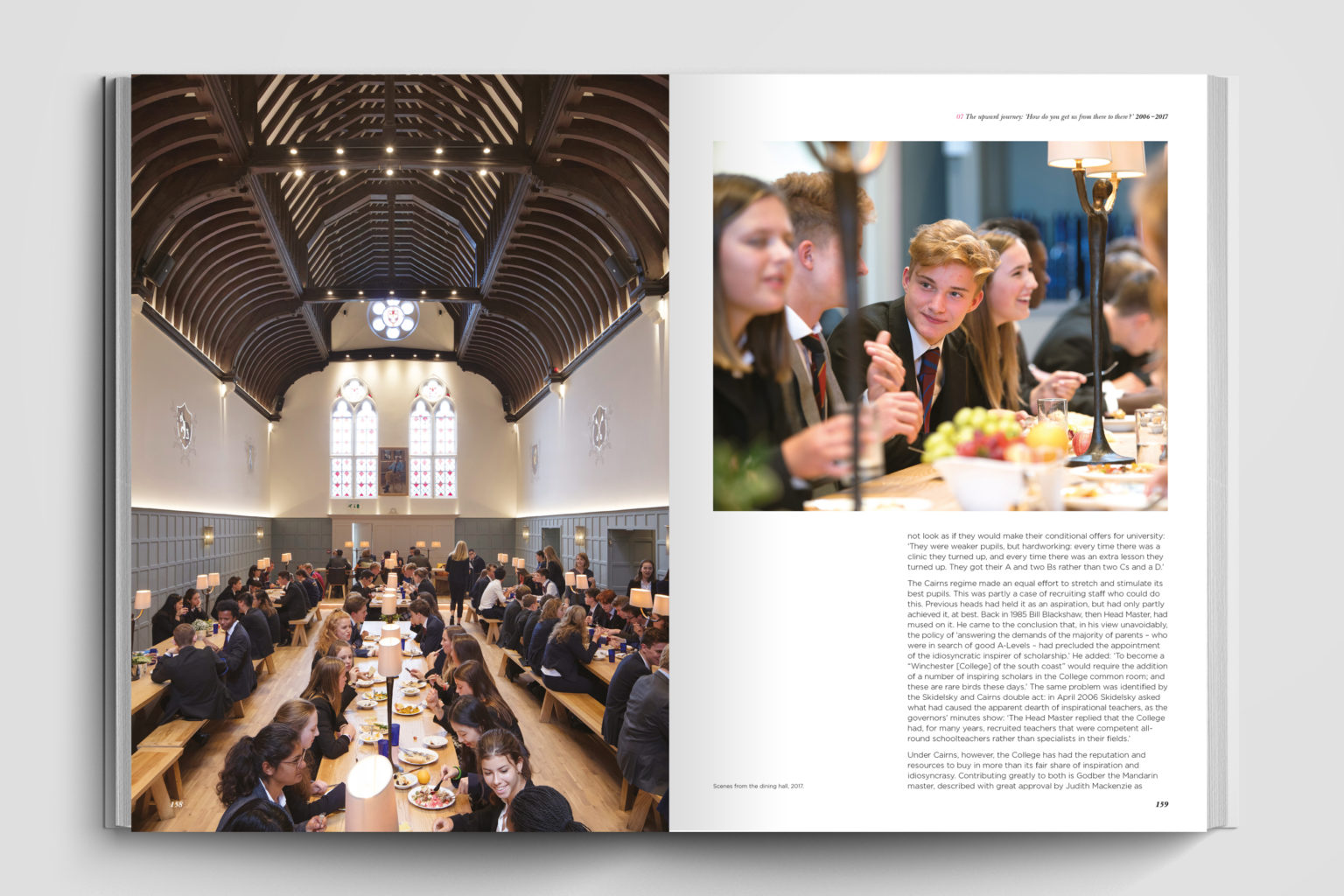 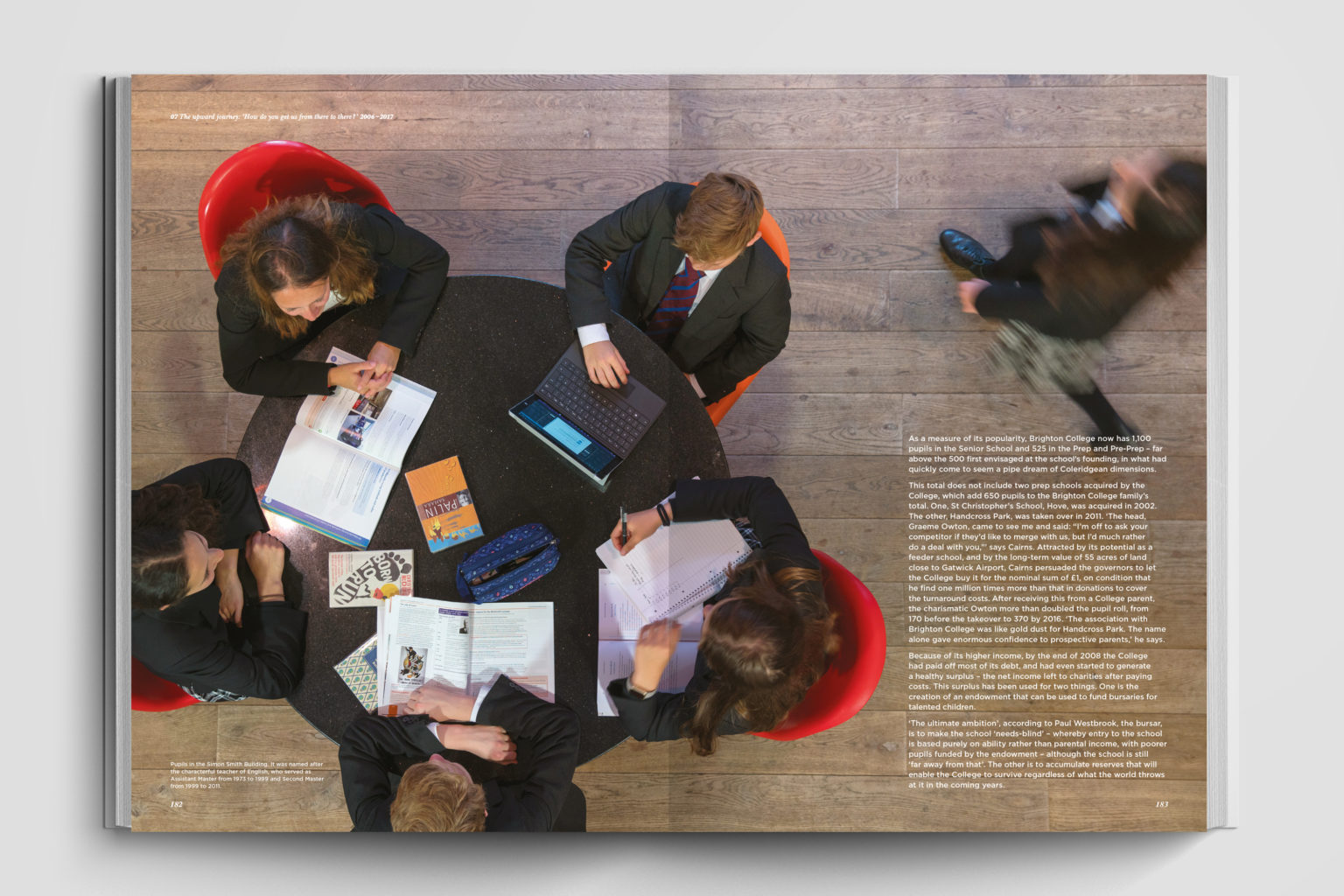 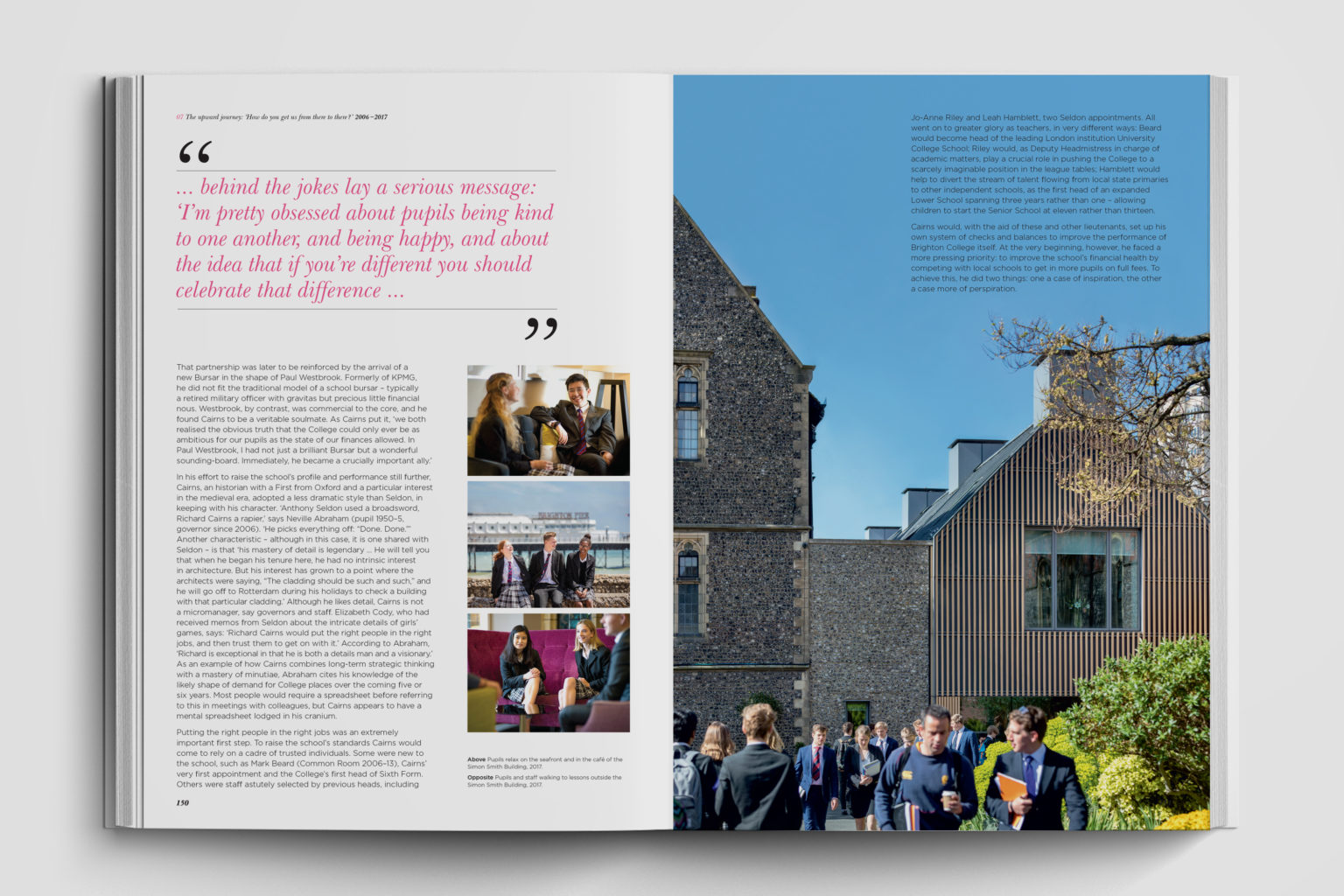 A History of Brighton College

A History of Brighton College is an account of many adventures, including a man-eating tiger, a pair of disappearing gin bottles and the construction of a weapons factory on College grounds – with dancing, minesweeping and an amazing feat of memory thrown in. But it is above all an account of the College's instinct first for survival and then for success.

Started in 1845 and the first Victorian public school to be founded in Sussex, the history of Brighton College is interwoven with the history of Brighton itself. This anniversary publication covers the entirety of the school's history from the early years, through the two world wars and its growth within Brighton's own transition into the diverse, cultural and creative seaside town it is today.

'The College has always taken history seriously, whether its own or that of the world outside. It has published many books about its past, and sends a plethora of pupils to read the subject at Oxbridge. Many of Britain's public schools are equally interested in their own history, as I discovered while writing a history of them for Yale University Press, The Old Boys (2015). One or two were a little too steeped in it, to the point where they could not accept necessary reforms that would break with time honoured tradition. Brighton College has struck a healthier balance, I think. It has remembered its past, but without being trapped by it.'