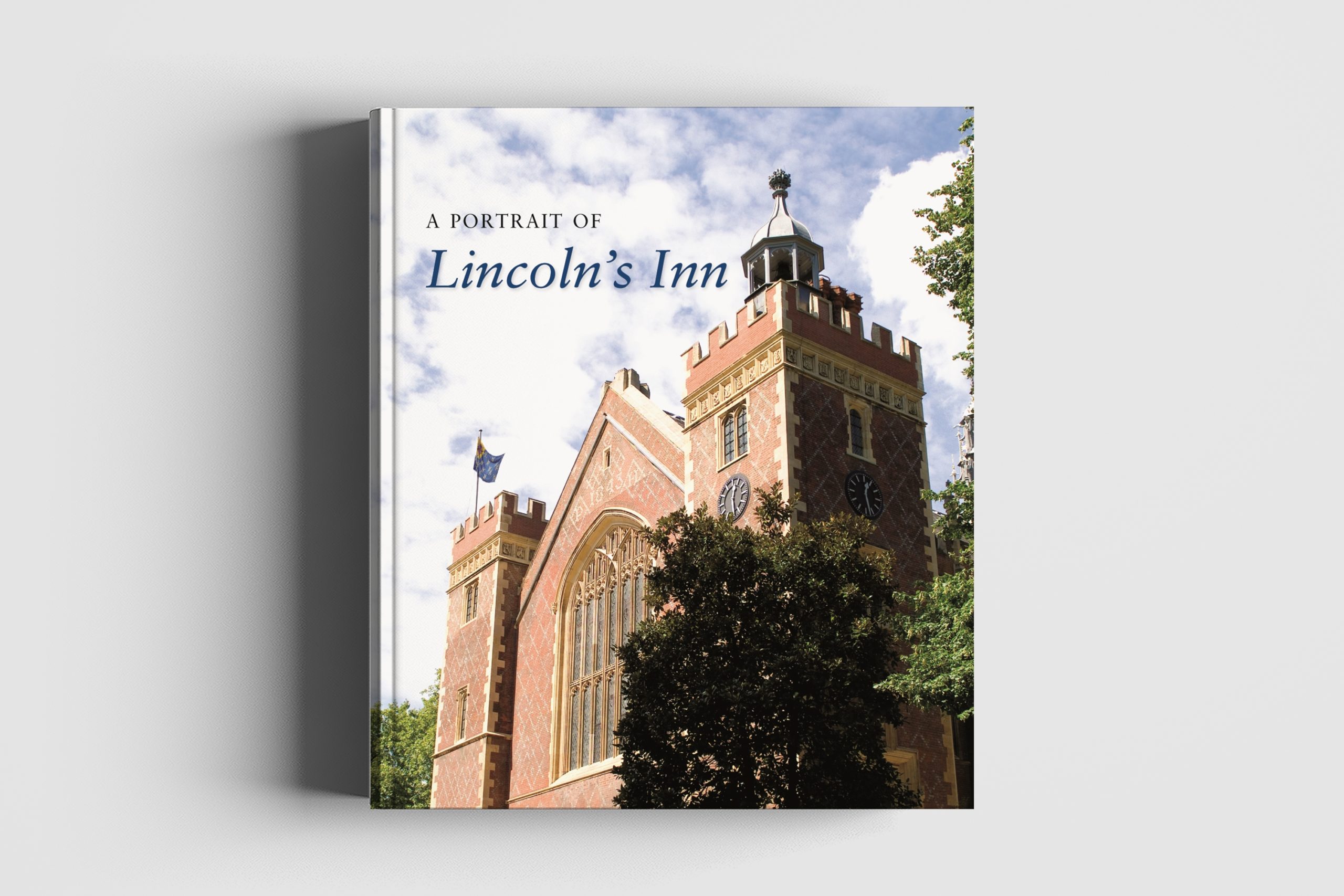 A Portrait of Lincoln's Inn

Lincoln's Inn, one of London's famous legal Inns of Court, is a remarkable community that has thrived for six hundred years. This celebratory volume, attractively illustrated and handsomely produced, not only records the splendours of the Inn's art and architecture, its history and traditions, but also captures something of the spirit of the Inn as a living and working community of lawyers.

A Portrait of Lincoln's Inn traces the development of the Inn from its fourteenth-century origins to its position today as a distinctive and important part of the fabric of our legal system. On the way a range of enthusiastic and expert contributors point the reader to the highlights of its buildings, and of its treasures (some not often seen), and explores its connections, well-known and less well-known, with literature and national life, and rightly dwells a little on the lives of some of its great figures, including those who have had an important influence overseas.

Students of today will discover how their predecessors have trodden the same path over the centuries. Illustrations of collegiate life in all its aspects (not least food, wine and entertainment) feature, as do first-hand accounts and descriptions of life in Lincoln's Inn from every living generation as well as from the archives.

Informative, entertaining and stimulating, this book will be of absorbing interest to every student and bencher of Lincoln's Inn – but also offers the general reader a fascinating insight into a uniquely British institution with a global reputation.

'This beautifully illustrated, informative and entertaining account truly captures the spirit and ethos of Lincoln's Inn and will have an immediate appeal for law students and benchers alike.'