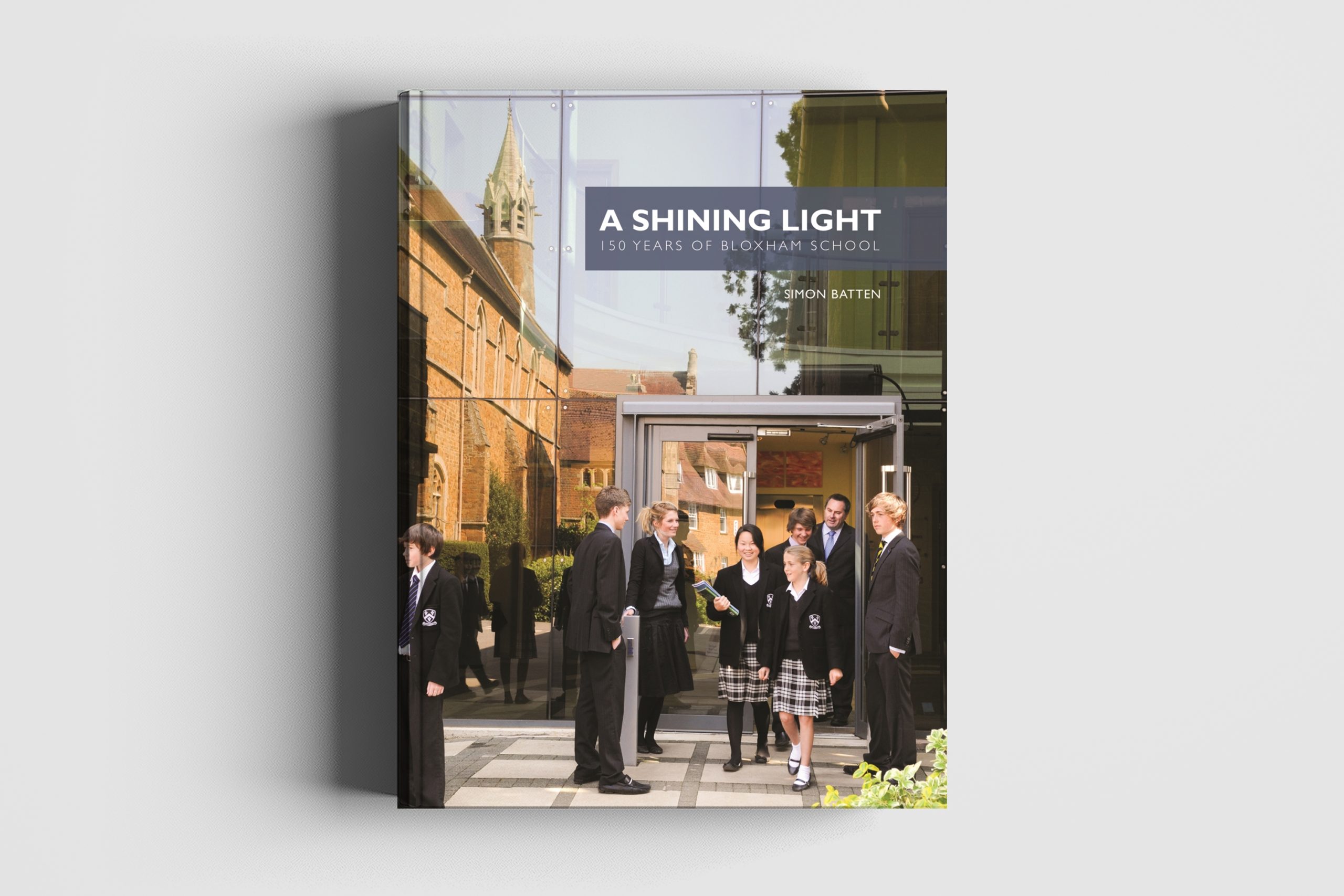 This richly illustrated book traces the remarkable story of All Saints School, Bloxham and gives a fascinating insight into its traditions, customs and achievements. As the School celebrates its 150th anniversary in 2010, it can look back on a history of survival in the face of adversity, adapting to changing circumstances, while all the time holding fast to the ideals of its founder, Philip Reginald Egerton, and his vision of Bloxham as a beacon of Christian education, as summed up in the school's motto, Justorum Semita Lux Splendens,the path of the just is a shining light (Proverbs).

Egerton opened his new school in January 1860 with one pupil and an elderly housekeeper; he had doubled his numbers within a fortnight, and by the time of his retirement in 1886 he had 180 pupils and a magnificent set of buildings designed for him by one of the greatest Victorian architects, George Edmund Street. Under Egerton's successors, the school has seen a great many changes, most notably the introduction of co-education throughout the school in 1997.

The last chapter of A Shining Light describes the many changes and improvements which have been introduced under the present Headmaster, Mark Allbrook, who now leads a thriving school of 425 pupils, with accommodation and facilities to match any competitor, and the ideals of Egerton and ethos of his original foundation are as valid as ever.