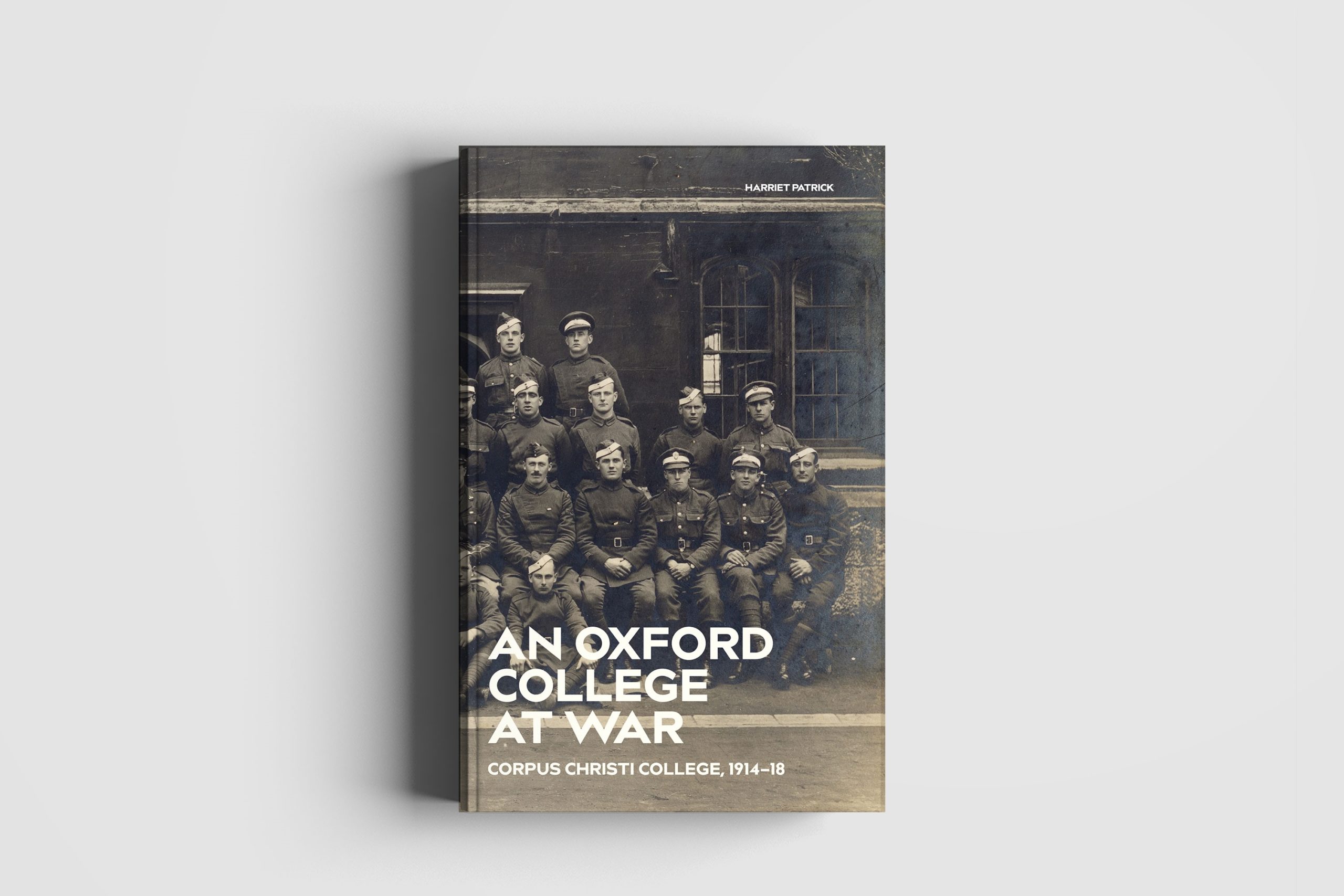 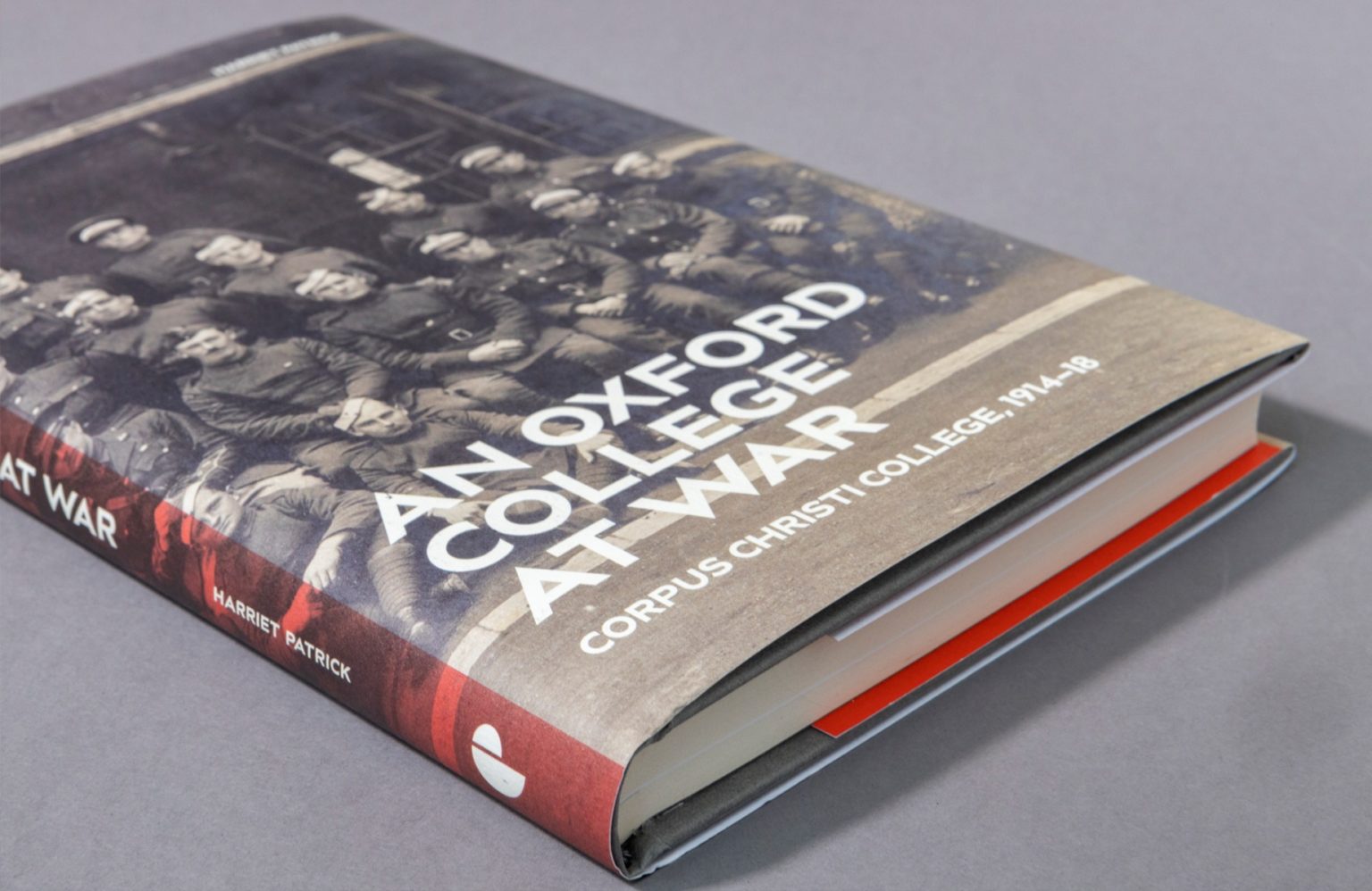 An Oxford College at War

World War One changed the course of history. And not only on a global scale as borders shifted and battles raged, but on a local level, when sons failed to return home, and whole villages were emptied of their young men. Oxford was no exception. Many of its young scholars left the dreaming spires to become junior officers, with 170 joining the local Oxford and Buckinghamshire Light Infantry Regiment before the end of 1914. University buildings were turned from places of study into hospitals and cadet training centres. No college was left untouched.

An Oxford College at War is the story of one college's experience of the war: Corpus Christi, one of the smallest and oldest Oxford colleges, lost a number of its students. Based on the moving accounts contained in the College Roll of Honour of those who fell in the Great War, this book looks not only at students' deaths, but also at the role of Corpus – as an exemplar Oxford College – in the War, and the wider role played by the University. From those fighting on the front and on the home front, to the aftermath of the War for survivors and those left behind, An Oxford College at War provides an unparalleled insight into the extraordinary bravery and everyday courage of citizens and students alike.