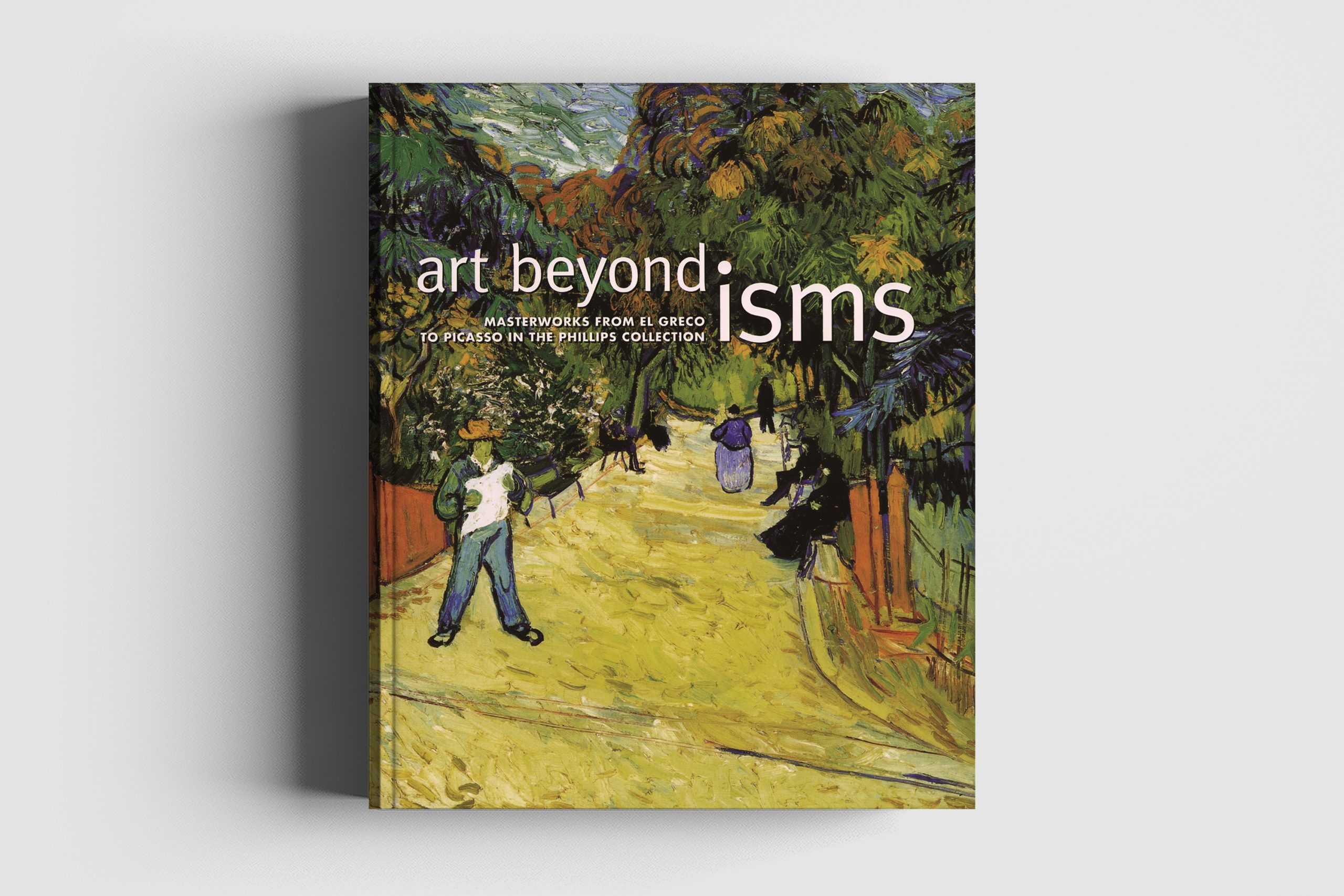 The Phillips Collection in Washington, D.C., was the first museum of modern art in the United States. Today it stands as a legacy to its founder and creator, Duncan Phillips. Art Beyond Isms was published to accompany a major travelling exhibition and features over 60 of the most important European works from the Collection.

Phillips primarily collected work by French and American artists, and the collection's holdings include work by leading impressionist, post-impressionist, abstract and abstract expressionist artists, as well as works by earlier artists. The focus of the book is mainly 19th and 20th century French paintings, including Renoir's The Luncheon of the Boating Party, as well as five important paintings by Cézanne and Monet.

Among the non-French artists, van Gogh, Picasso, Kokoscha, Klee and Modigliani are represented and important proto-modern works by such artists as Constable, El Greco and Goya are also included. The beautifully represented works are shown individually and in groups accompanied by engaging narrative entries.