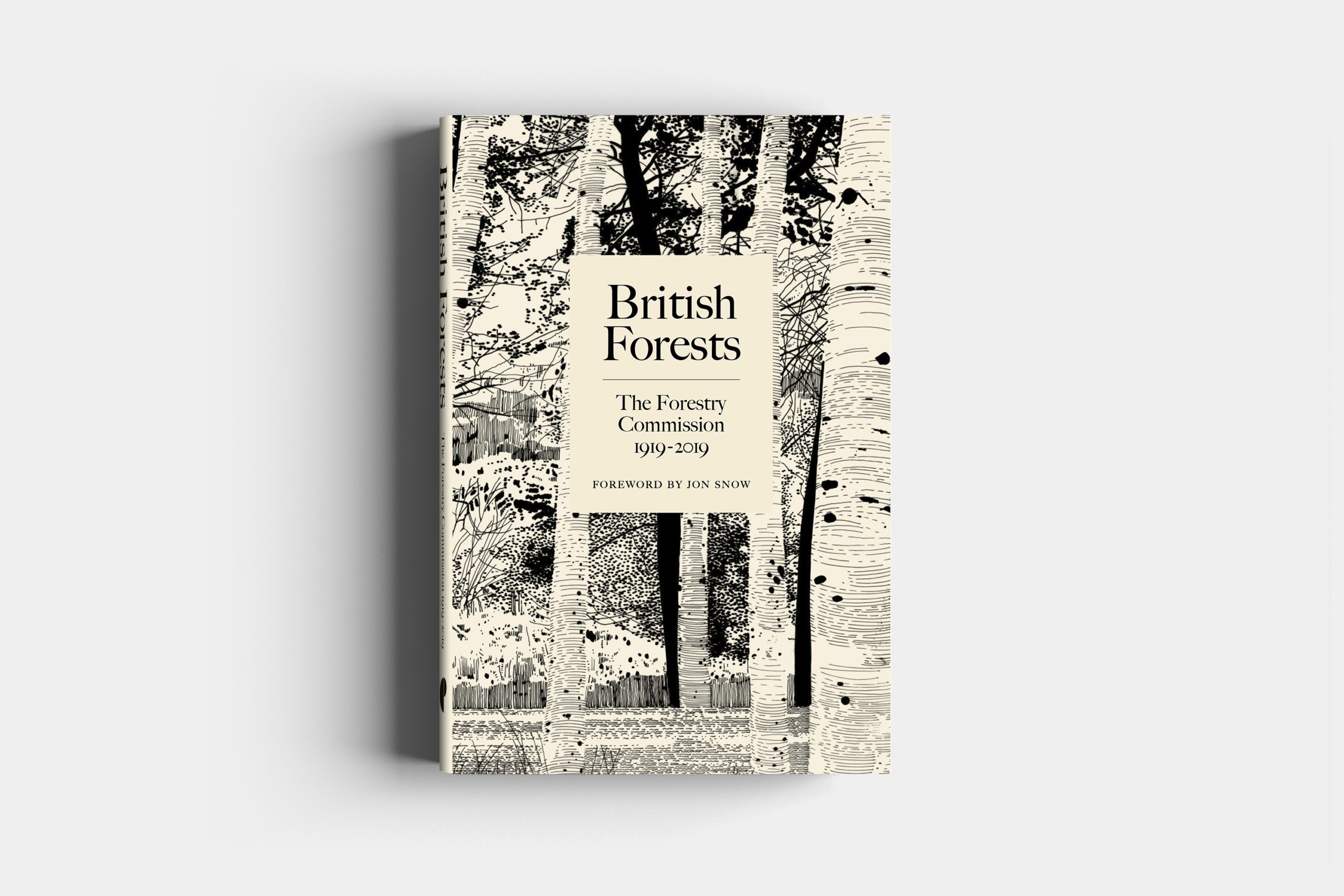 Founded in 1919 to deal with the chronic timber shortage after the First World War, the Forestry Commission has developed from a government department focused on production into a leading environmental organisation that also champions the landscape, encouraging wildlife and public access. The sheer scale of the organisation between and after the wars meant that it built its own roads and bridges, constructed and supported entire villages and planted over two million acres of forest.

Published to mark the centenary of the Commission, British Forests examines not only its unique history but also the Commission's role in research, and the promotion of tree planting in both cities and countryside. The book features a selection of the Nations' forests and beautiful botanical illustrations of trees from its pinetum at Bedgebury in Kent.