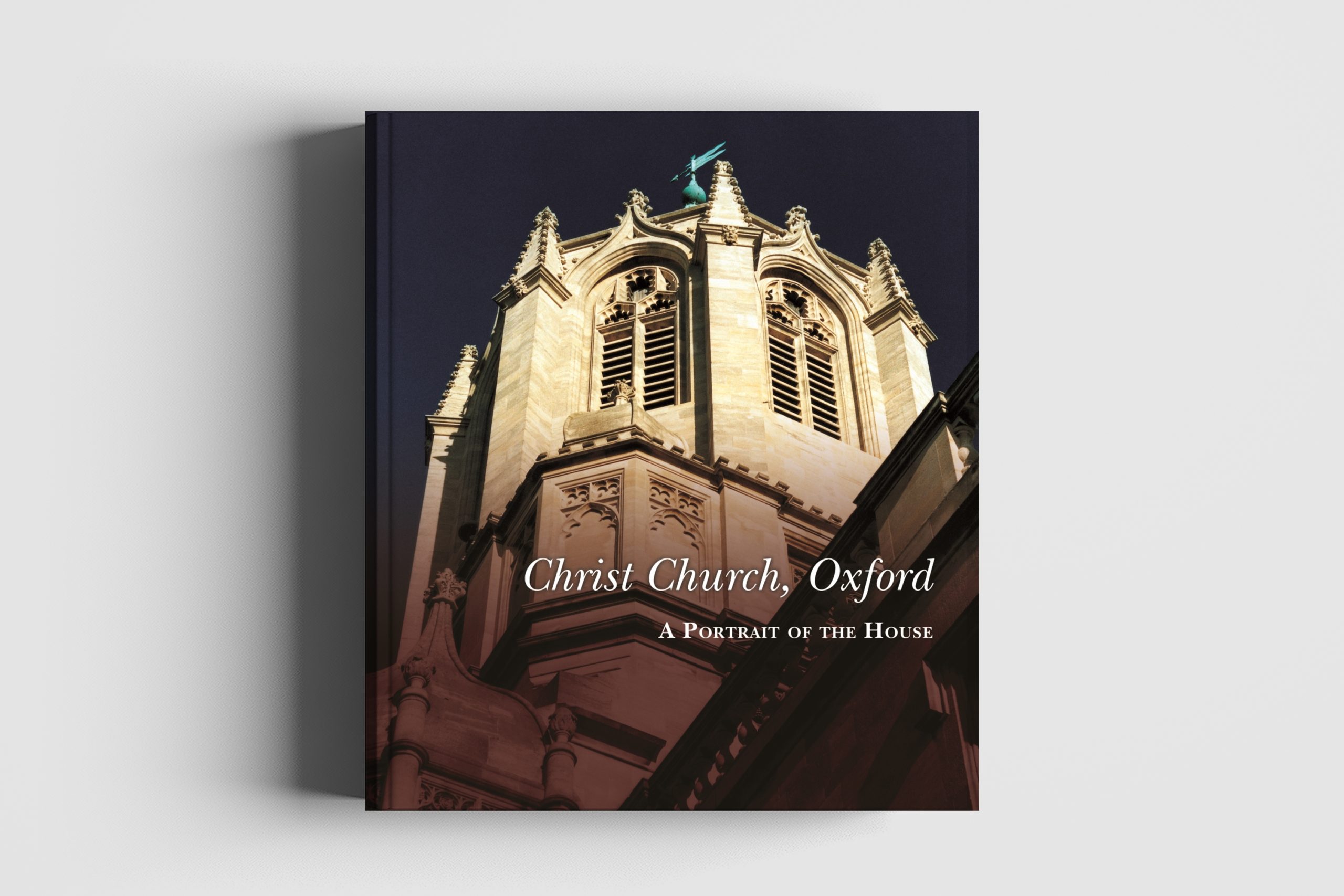 For many, Christ Church, Oxford, known to generations of Christ Church men (and, more recently, women), simply as The House, sums up everything that Oxford represents. Founded in 1524 by Thomas Wolsey prior to his fatal quarrel with Henry VIII, and re-founded by the king himself, Christ Church combines architectural splendour with Renaissance scale, encompasses Oxford's cathedral within its walls, and looks out across its ancient water meadows to the river Thames beyond, while the noble Tom Tower, above the main gate, is among Oxford's best-known landmarks.

Christ Church has long been closely involved with Britain's public life, having produced thirteen British Prime Ministers, but was also the cradle of Lewis Carroll's Alice, and more recently stood in for Harry Potter's Hogwarts – in short, it is a reliable source of the unexpected. In this full-colour, magnificently illustrated celebration of Christ Church, Professor Christopher Butler presents a fascinating Christ Church miscellany designed equally to inform and entertain, and also to reflect the human stories of daily life in a community of learning over nearly five centuries – from porters to professors, from bishops to butlers, from under-gardeners to undergraduates. The book contains vivid first-hand accounts, anecdotes and descriptions of The House, some from the historical record, many more from living memory.