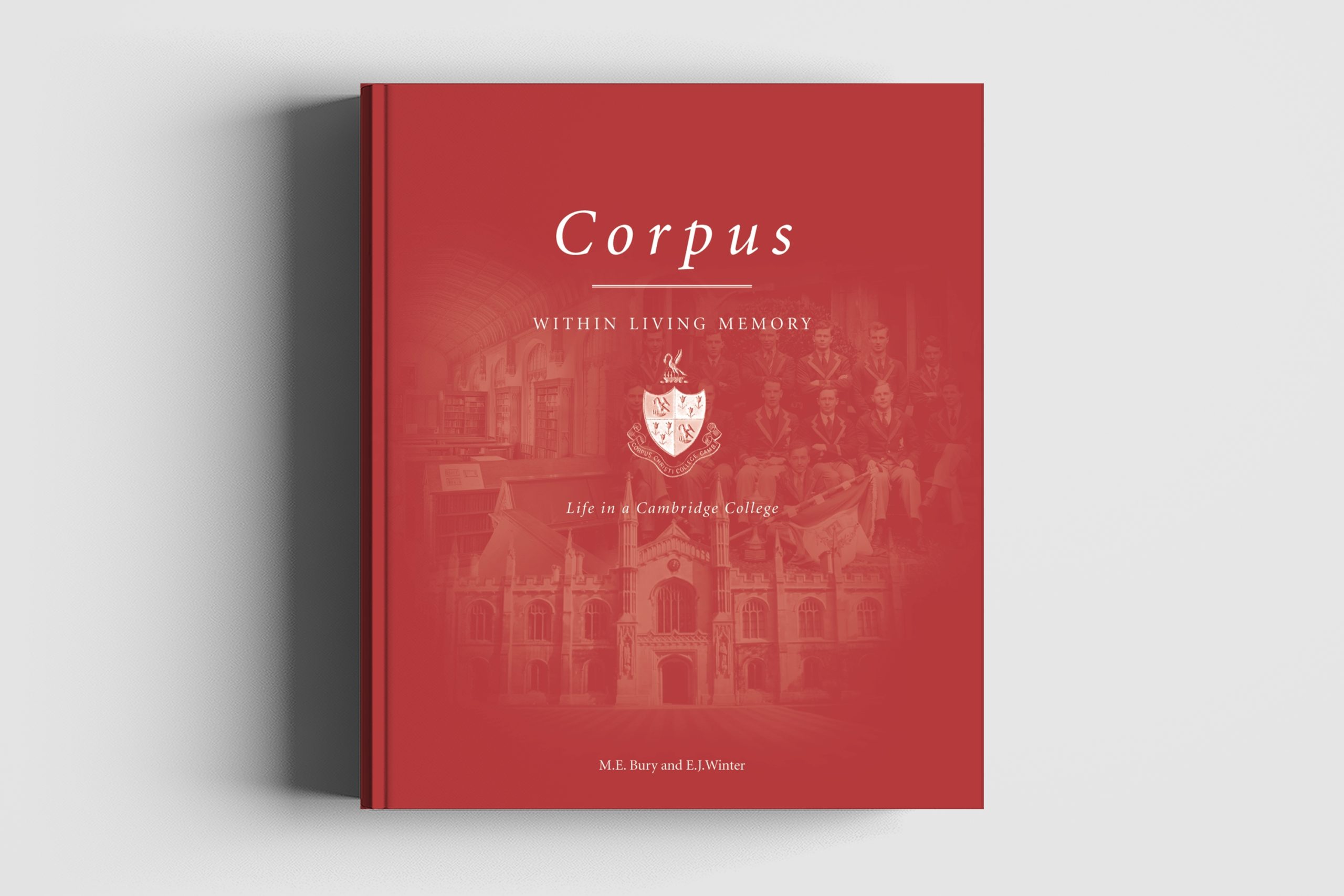 'The College is like its Old Court: discreet, unobtrusive, yet at the very pinnacle of excellence', writes a former member of the College. Another member remarked, 'My two years are still a vivid splash of sunlight in my memory, after the darkness of school, before the drab routines of my nomadic existence in the army'. This would seem to be a true description of the experience of many at Corpus Christi, one of Cambridge's smallest, yet most distinctive colleges.

Other former members however had slightly different memories. One remarked: 'I was a reluctant undergraduate. Coming to Cambridge seemed like returning to school and I resented the rules and the quiet complacency of the place. As I sought my rooms, a well-meaning don remarked, Oh! You will be in Marlowe's room, to which I replied that I was expecting a room to myself. How was I to know he was referring to Christopher Marlowe, the poet who died in 1953?'

This highly illustrated book, published to coincide with the College's 650th anniversary, includes memories, images and reminiscences of everyday life in Corpus Christi from the 1920s to the 1950s and also from more recent times.