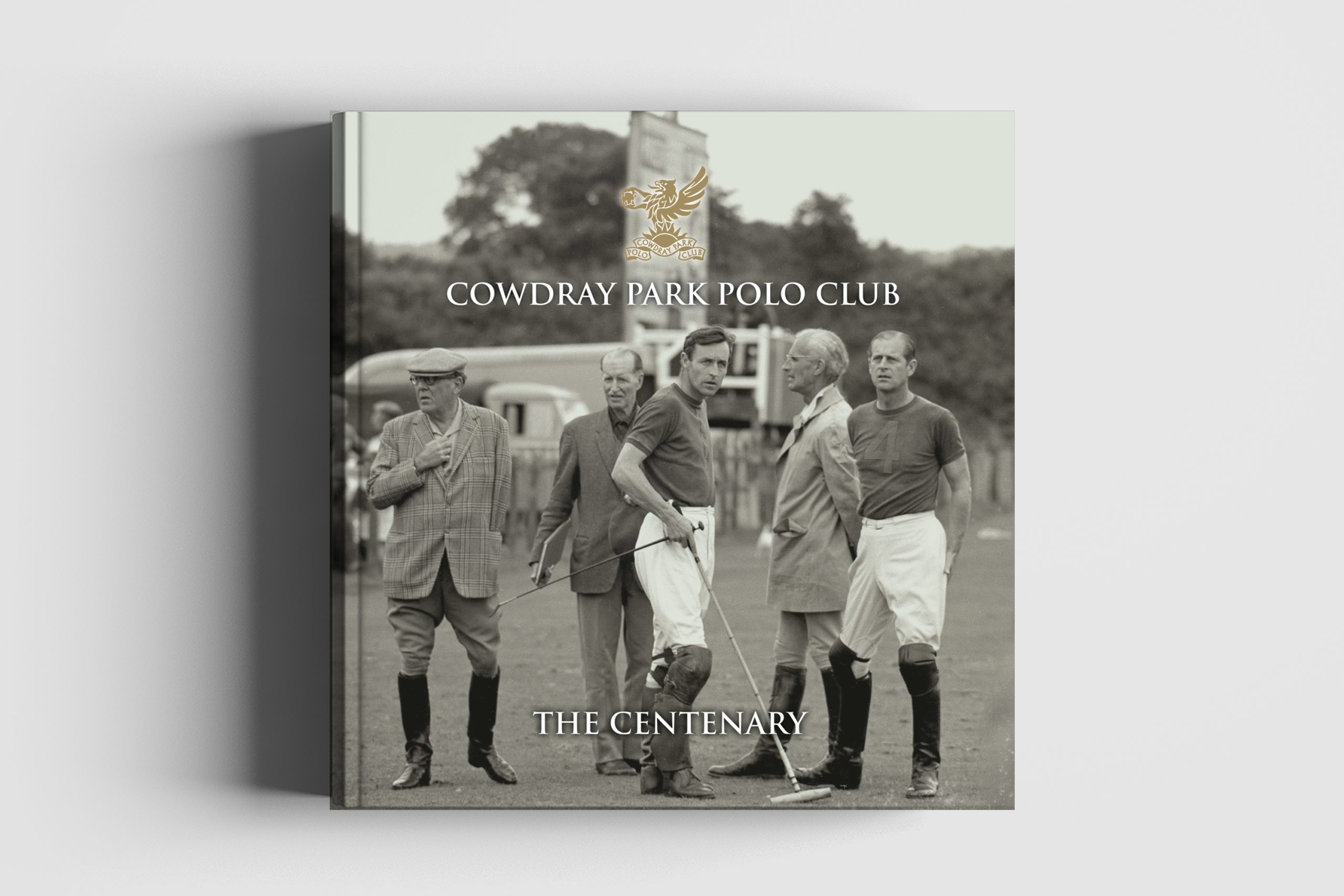 Lavishly illustrated, the celebratory publication Cowdray Park Polo Club is brought to life through the reminiscences of players, employees and friends of the club.

That polo survived World War II, and the dissolution of the great London clubs, and that it progressed to new heights is due almost entirely to one remarkable man: John, 3rd Viscount Cowdray, who led the renaissance of polo post-war. His encouragement of young players, and of the National Pony Club Championships, ensured that the game would go from strength to strength in civilian hands.

For the last century, Cowdray Park has been at the forefront of polo, both professional and amateur, in the British Isles. Founded in 1910 as a small country club, where the Pearson family and their friends could enjoy summer games after the London season was over, the club progressed to become the home of the British Open Championship for the Gold Cup, one of the most coveted tournaments in international polo.

'Essential reading for anyone who wants to learn more about the history of the sport in England, while also offering a pleasant stroll down memory lane for the more well-informed polo aficionado.'

'A treasure for anyone connected with polo.'

'A story of as much interest to lovers of this corner of West Sussex as to the player or polo enthusiast.'