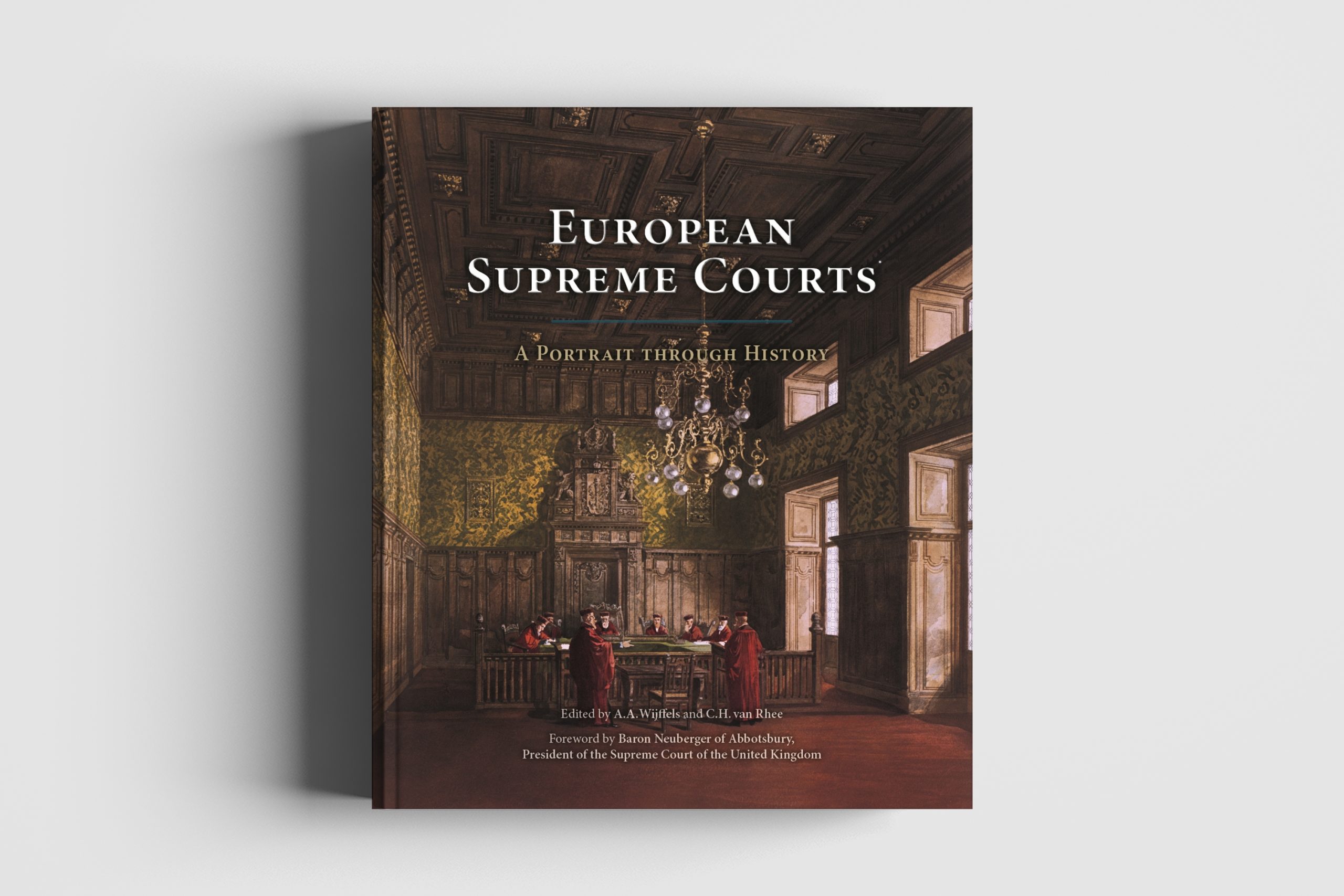 European Supreme Courts is a groundbreaking addition to legal history publishing and is the culmination of years of research by an extensive team of leading legal historians and experts. Presented to the general European reader for the first time, the authoritative text is accompanied by over 160 rare images from extensive European archives and collections, as well as present-day images of European and national courts and institutions.

This ambitious publication explores the history of supreme courts structures throughout the European continent from the high medieval period to the modern day. Their story is one of considerable diversity, but it also reveals the many common themes that influenced the practice of law over the years. European Supreme Courts serves to set the contemporary role of the international supreme courts within the context of a strikingly rich legacy of legal traditions, culture and history in Europe.