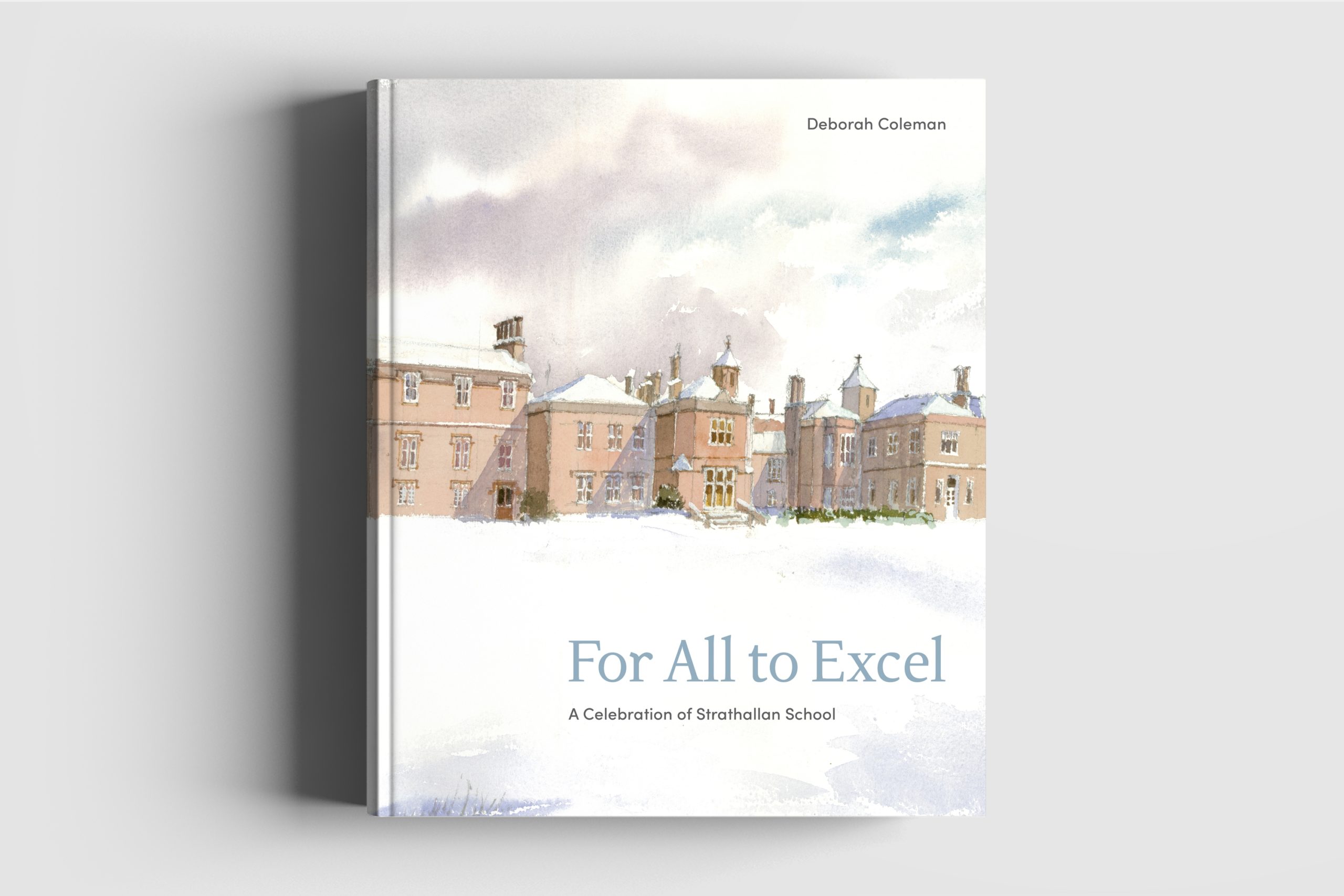 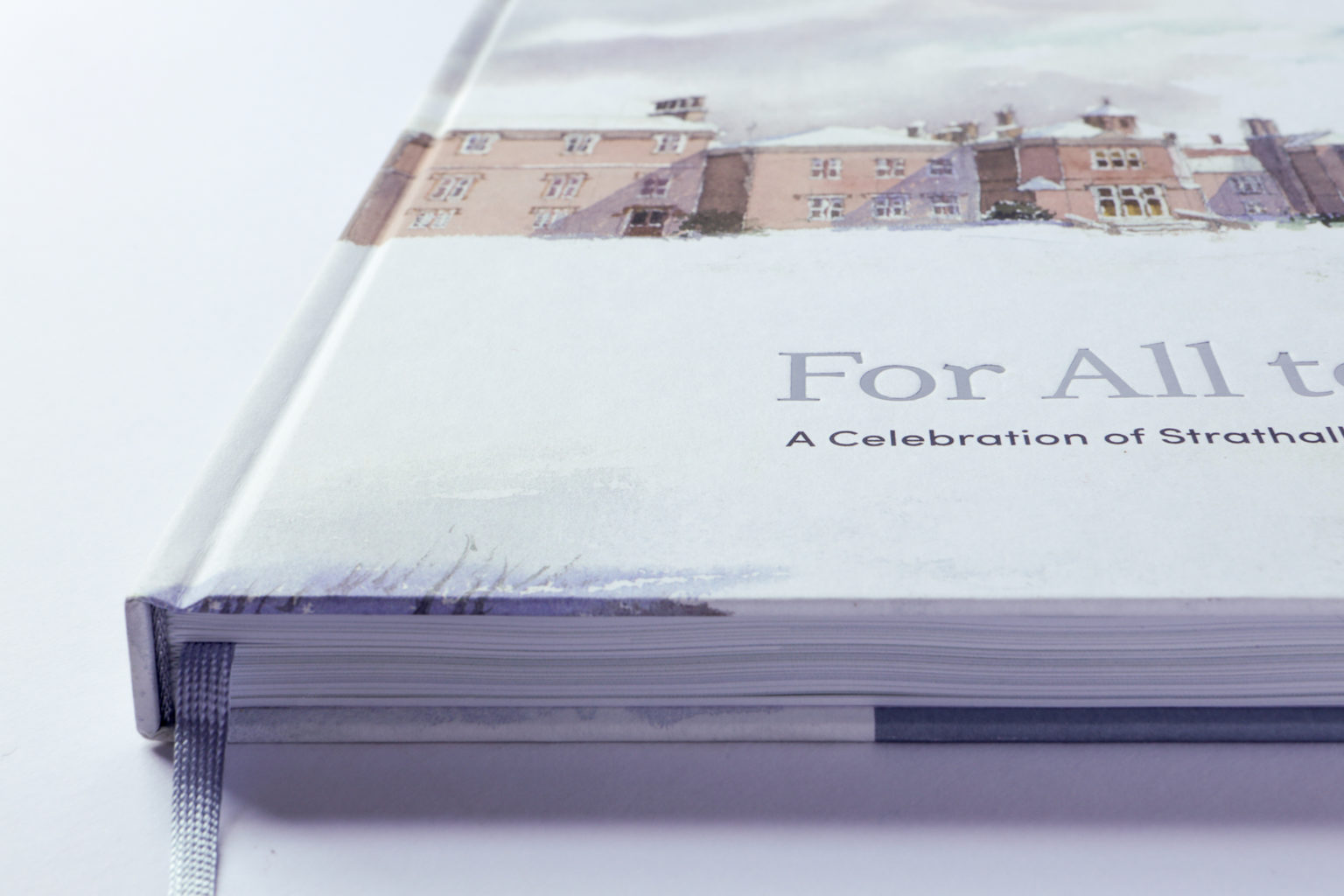 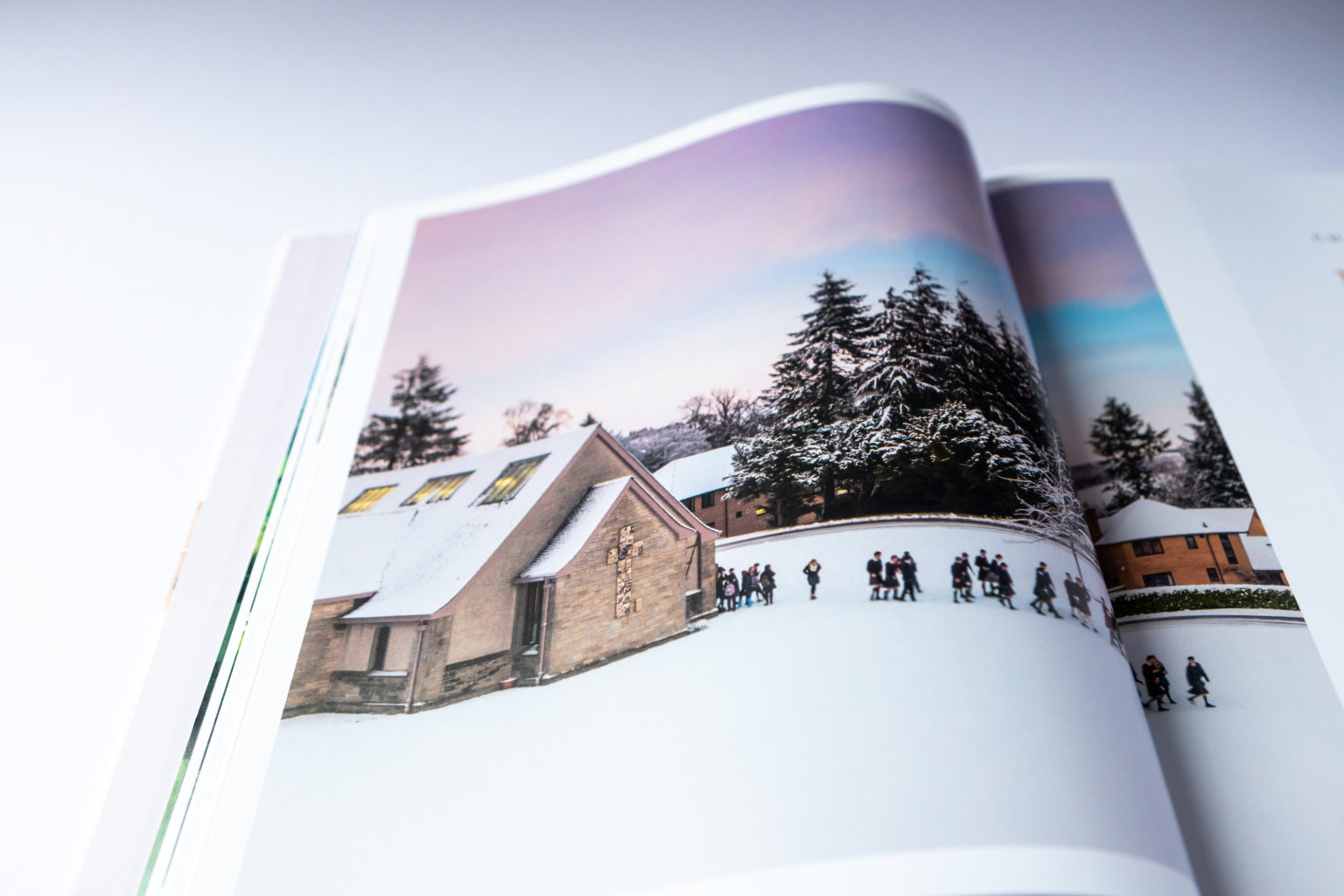 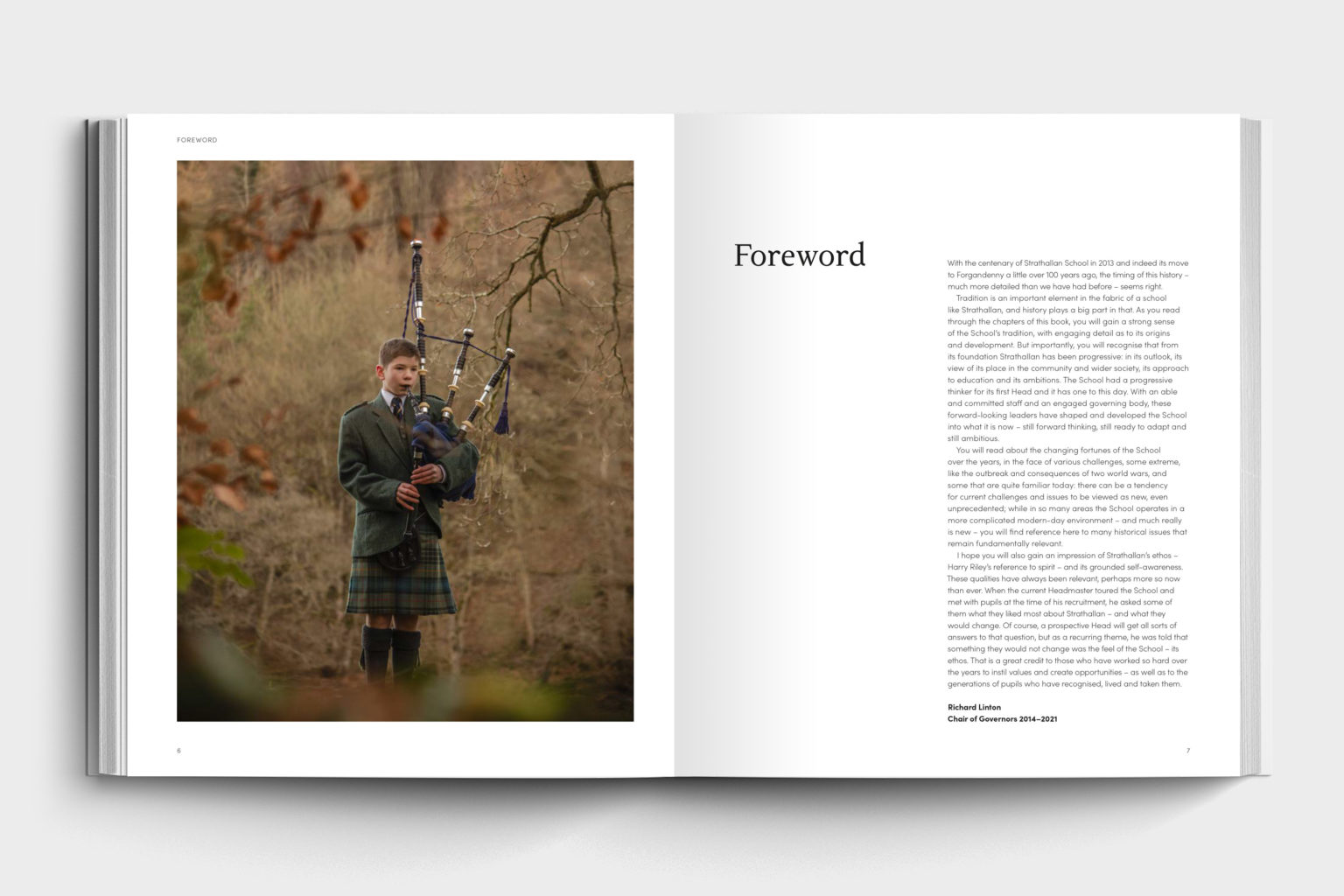 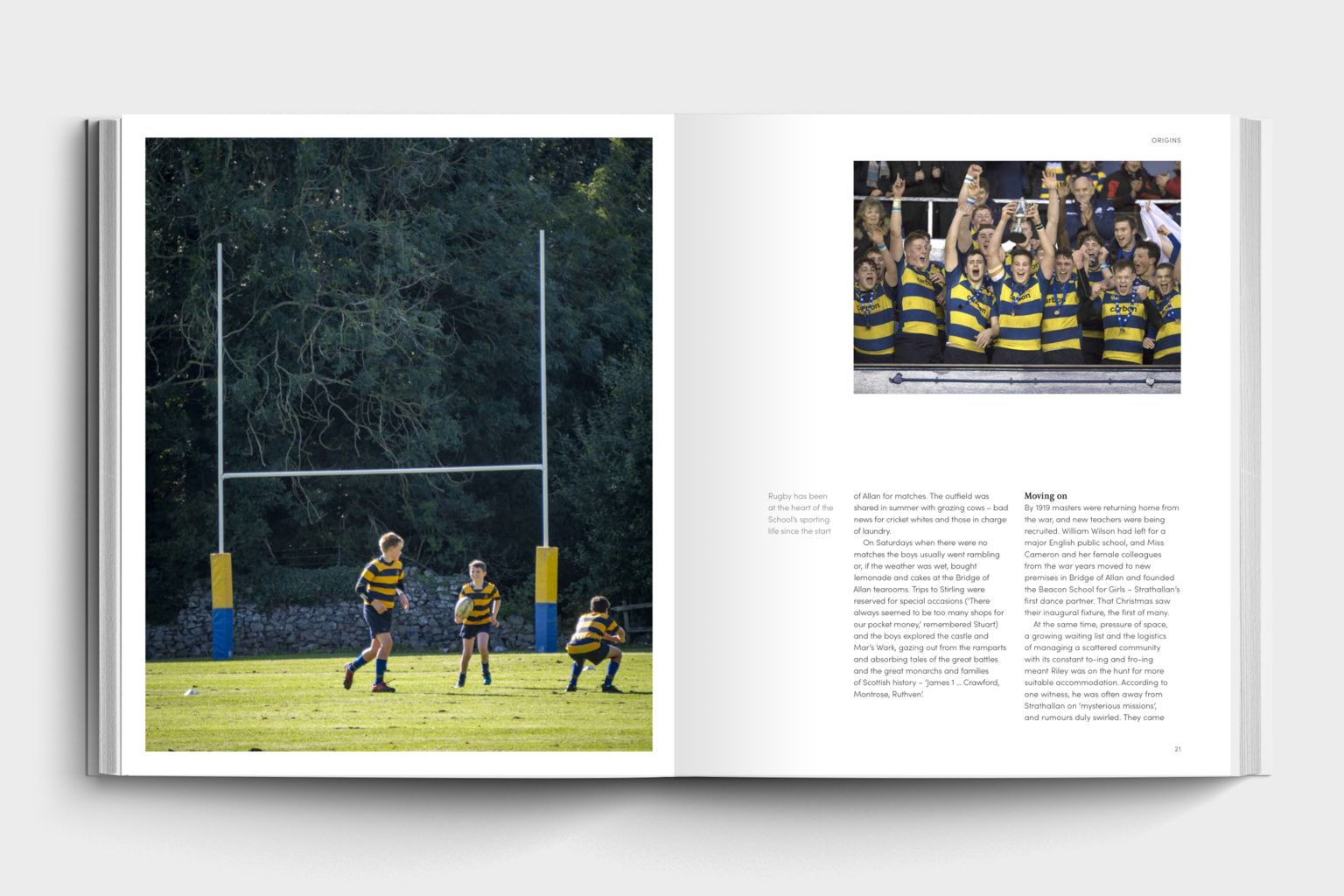 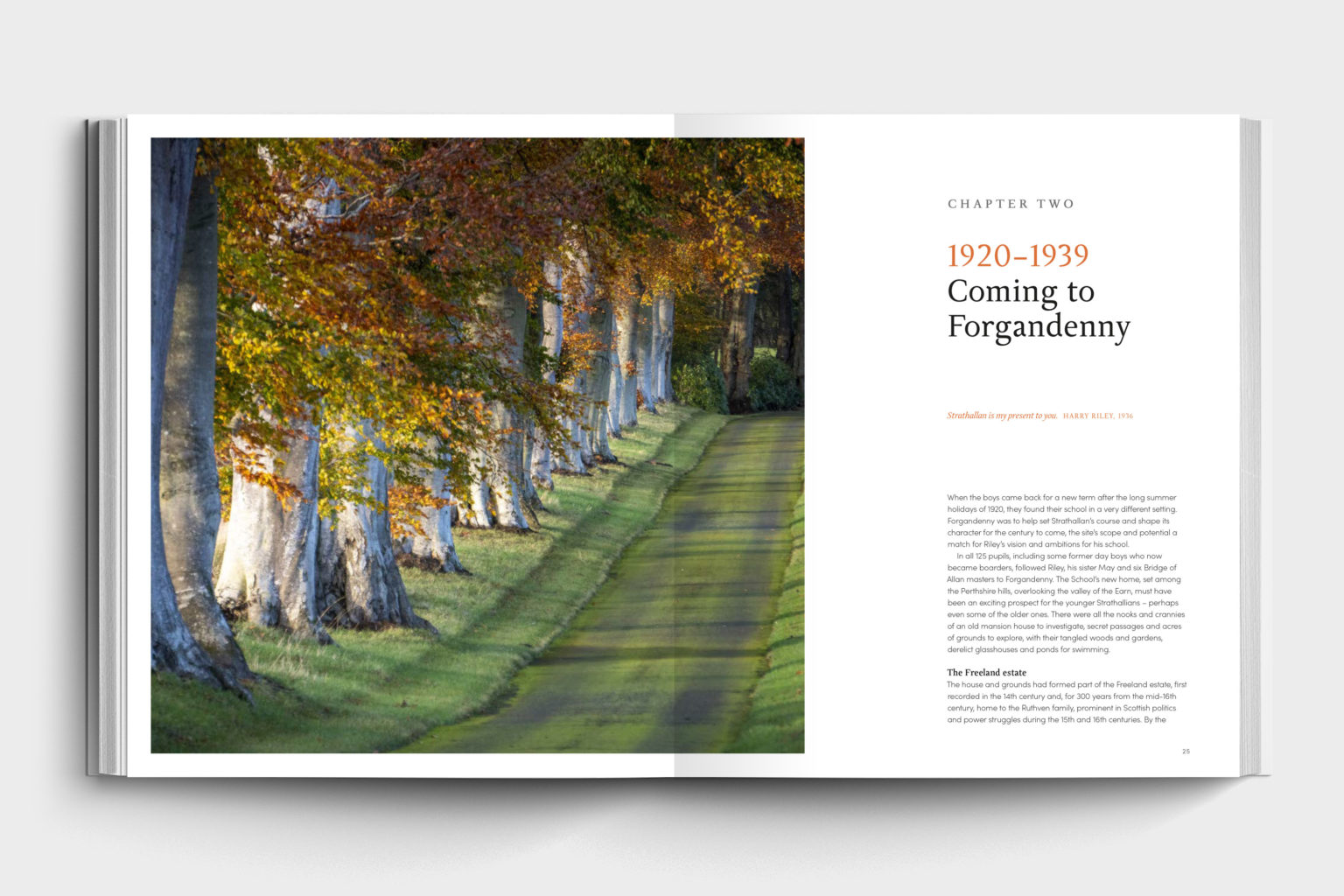 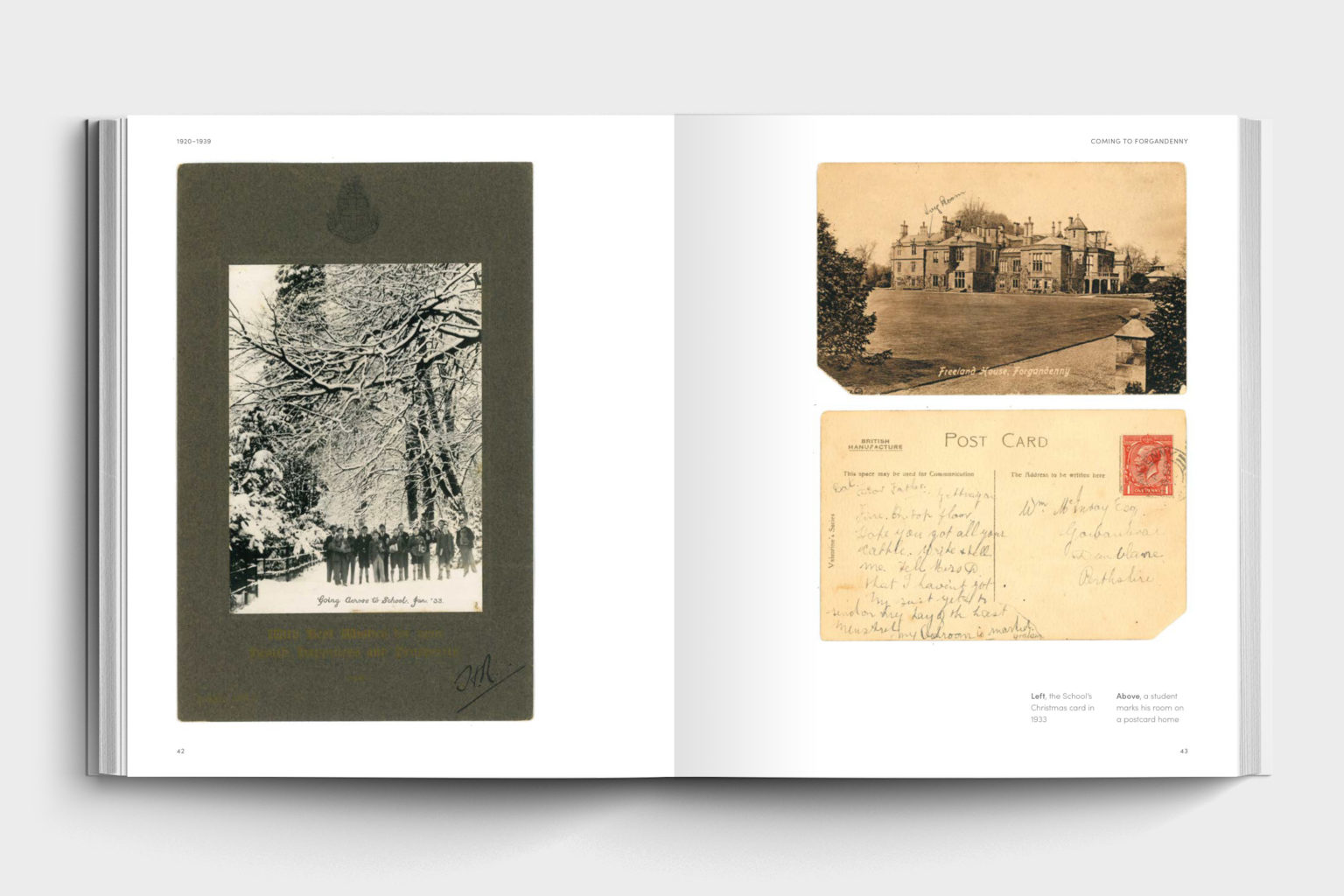 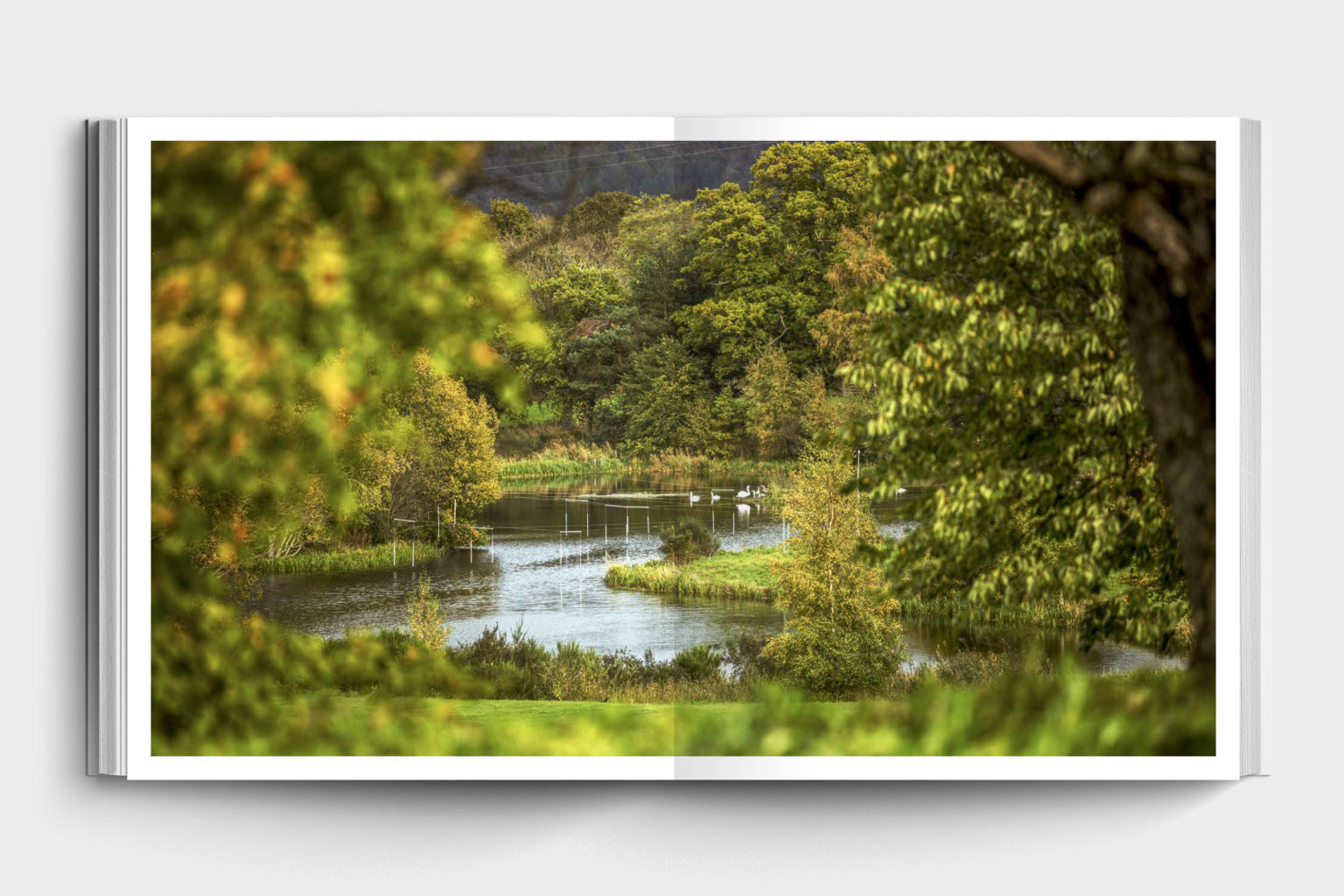 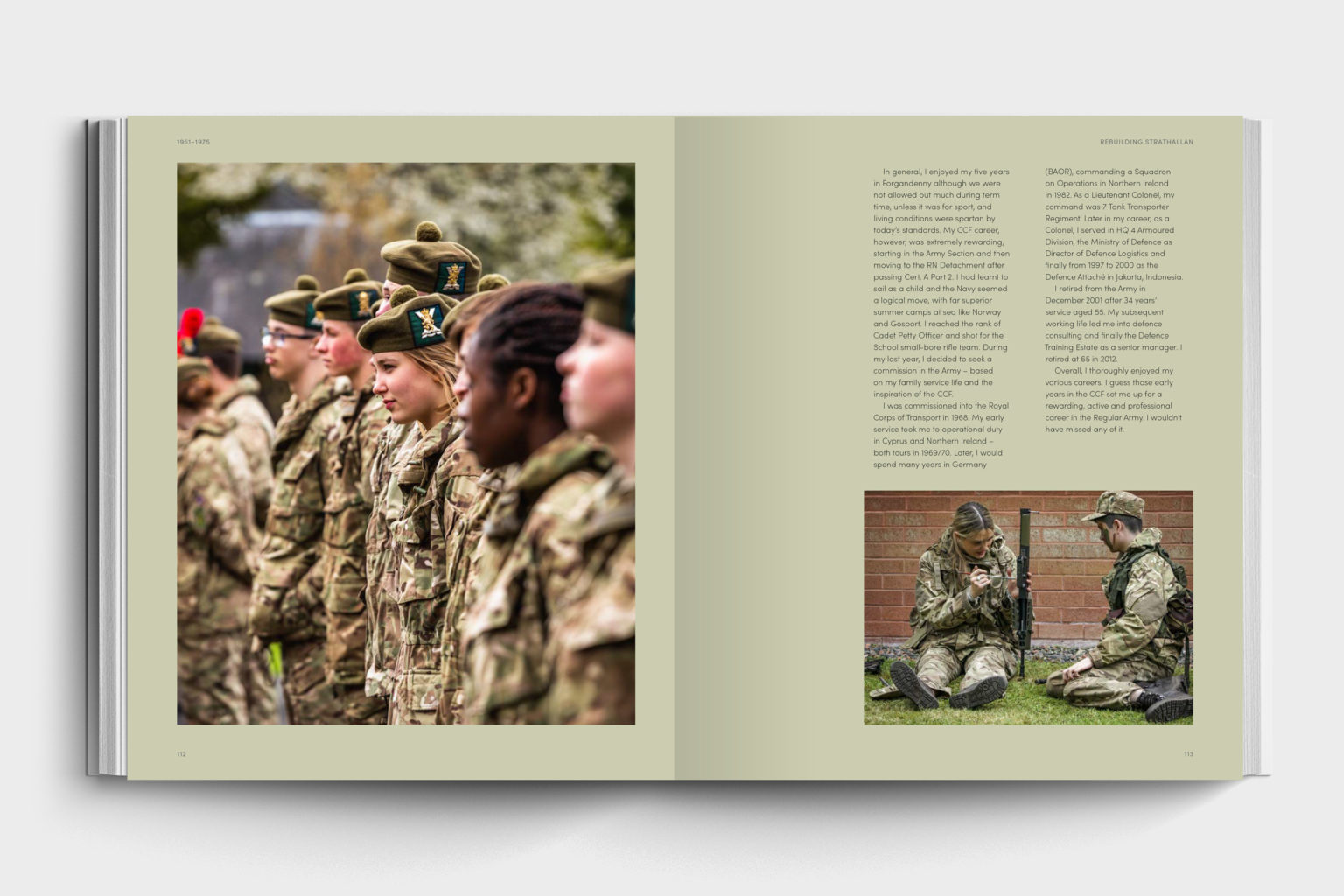 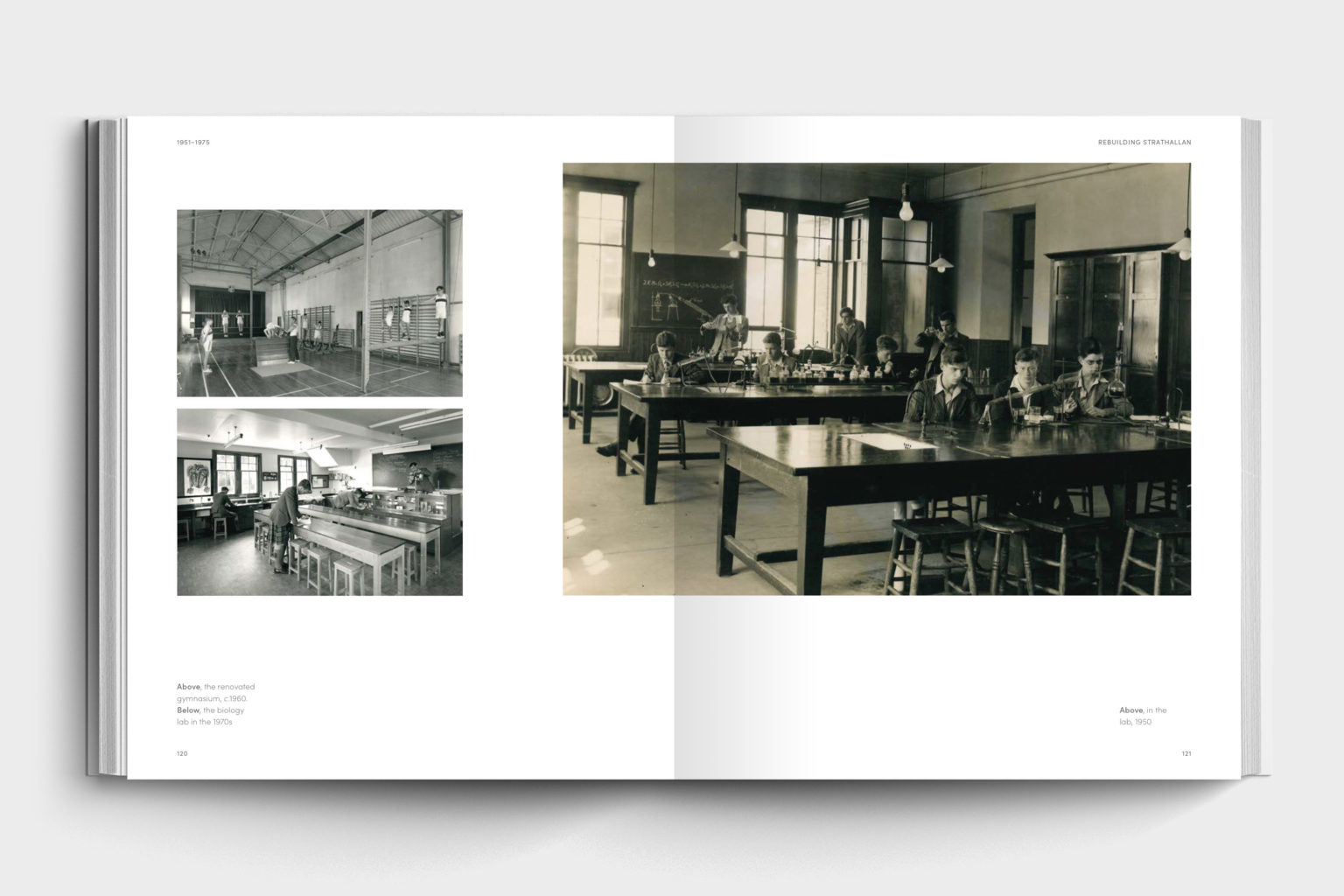 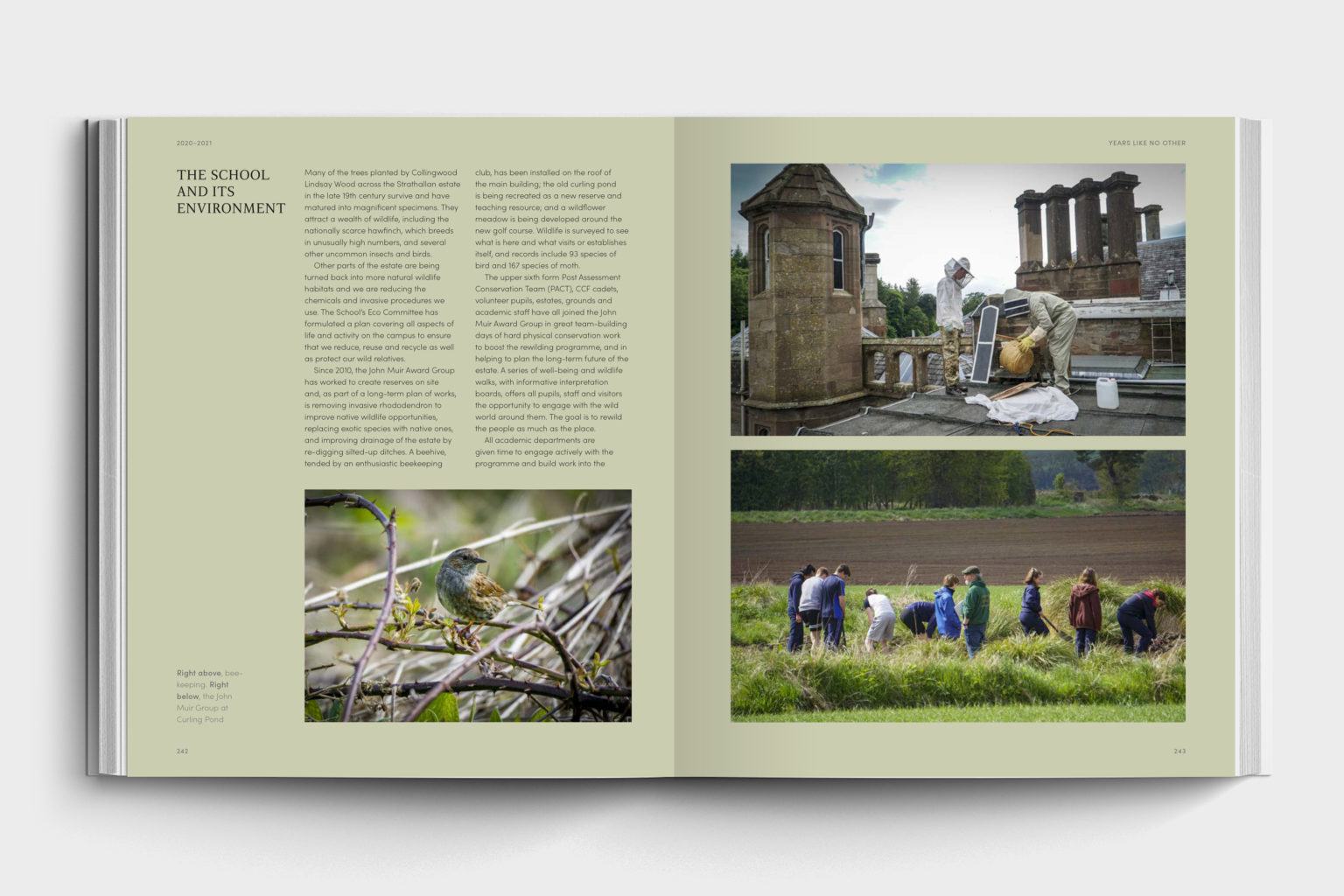 For All to Excel

Situated in 153 acres of picturesque, rural Perthshire, Strathallan School is one of the leading private boarding schools in Scotland. A flourishing, busy school, it attracts a large number of international pupils. Founded in 1913 by Harry Riley in Bridge of Allan, near Stirling, this centenary history marks 100 years on its present site of Forgandenny. Chronological chapters are organised on the basis of headmasterships, starting with Harry Riley (1913-1942) up to the present Headmaster Mark Lauder.

In 1979, Strathallan became the first independent boys school in Scotland to welcome female pupils. Today approximately 45% of the student population are girls and there are three female boarding houses – Woodlands, Thornbank and Glenbrae. This illustrated history reflects the ambitious vision of the school's founder and cements Strathallan as a school of excellent global reputation.