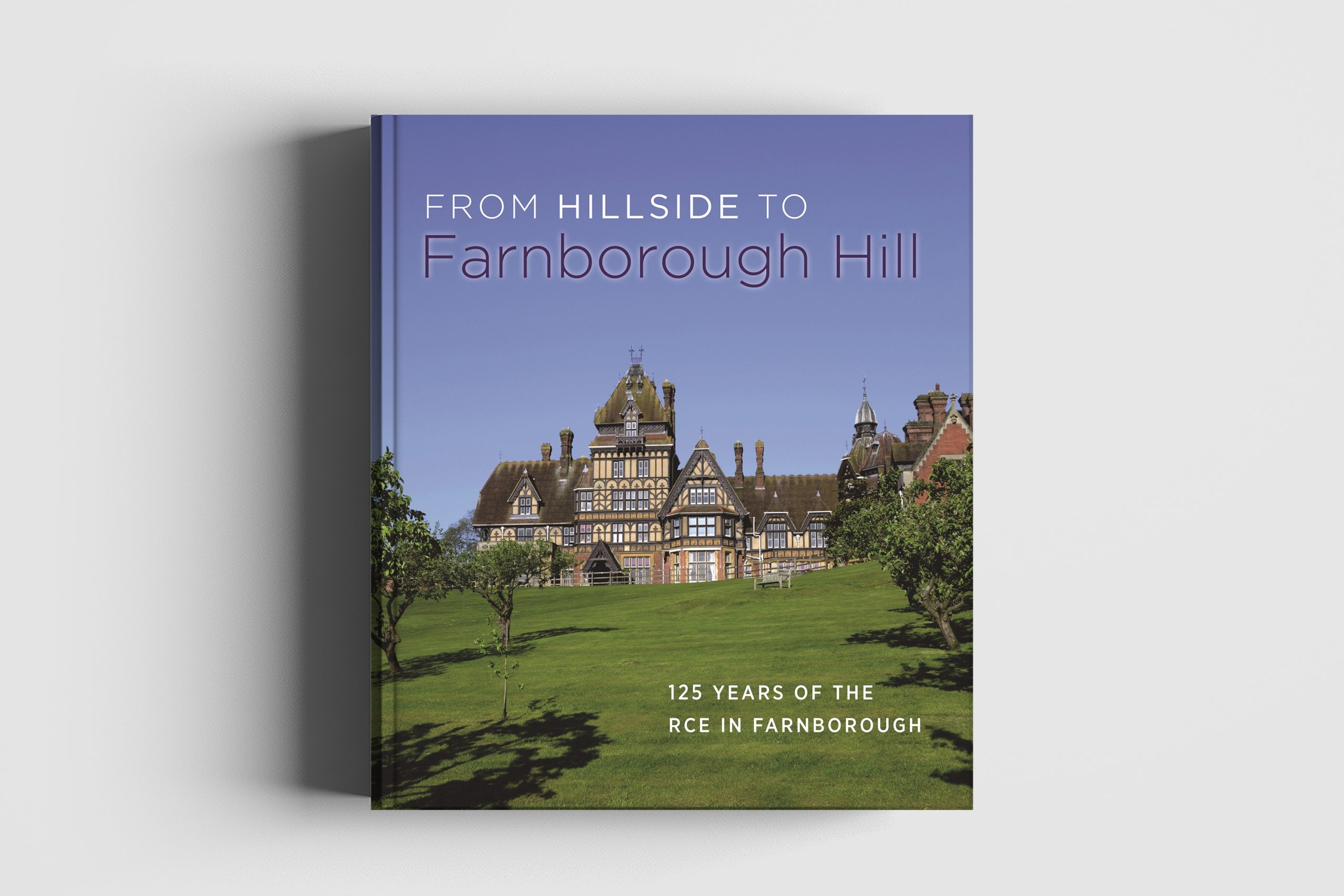 From Hillside to Farnborough Hill

In 1889 the Religious of Christian Education (RCE), an order of Catholic teaching Sisters established in France in the early 19th century, came to Farnborough to set up a new school for girls. They are still here today, taking an active role as Trustees and Governors of Farnborough Hill as well as participating in the day-to-day life of the school.

This book celebrates the 125 years of achievement, development, fulfillment and friendship which followed that new venture and culminated in the flourishing school we have today. From its origins in a building in the town itself, through its move in the 1920s to the magnificent former home of the Empress Eugénie with its splendid grounds, Farnborough Hill has a great deal of history and change to celebrate and remember.

However, this book is more than just a history: it's a reflection of the school, its ethos and the people who formed it, what it is like to be a member of its community, a scrap-book of memories, musings and anecdotes about the school. From Hillside to Farnborough Hill captures Farnborough Hill in all its variety: serious, funny, irreverent, poignant, traditional yet quirky. This hardback is a beautifully illustrated tribute to the past, present and future of the school and the Sisters, staff and pupils who have seen it through its first 125 years and made it the school it is today.