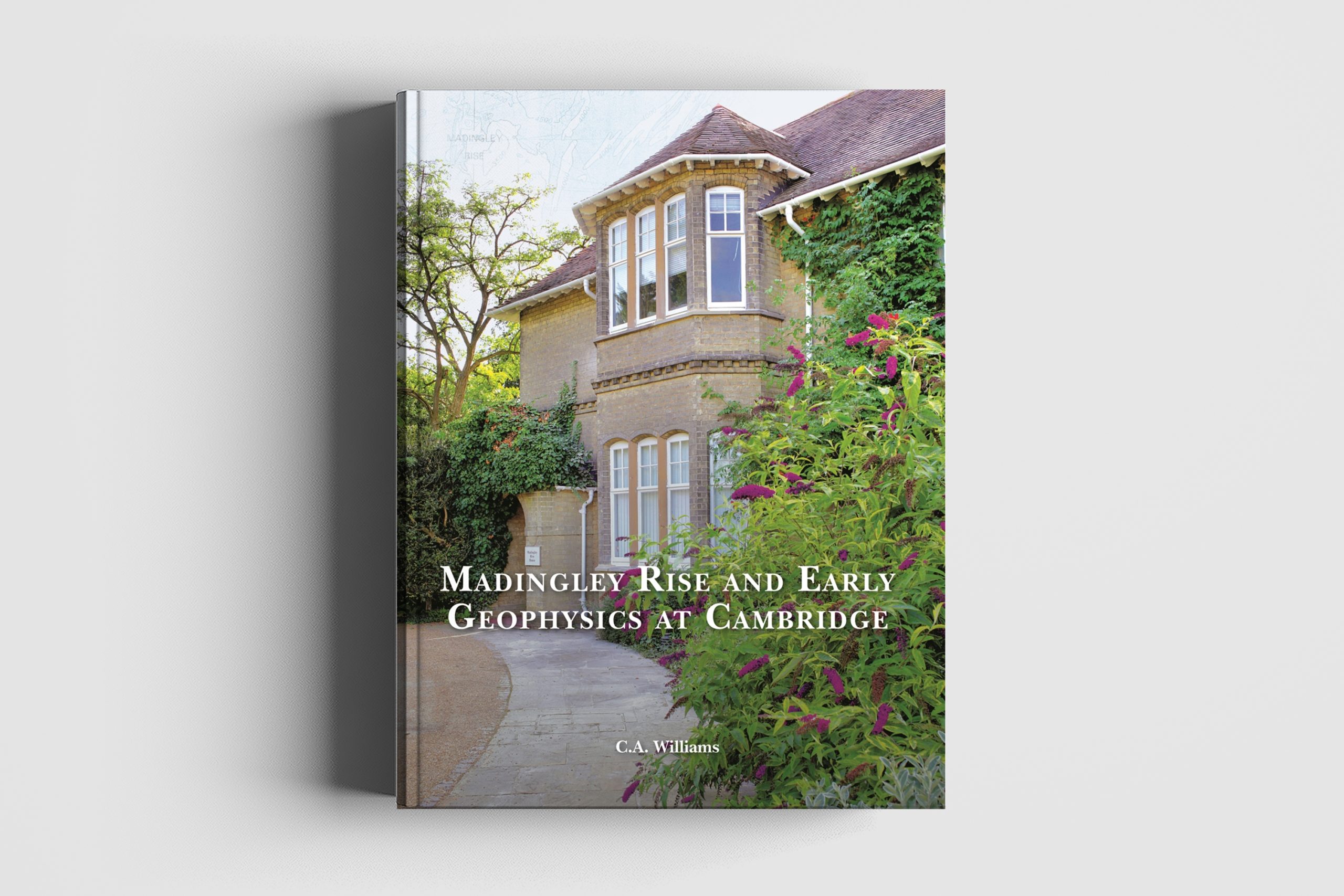 This fine illustrated hardback volume, written by Carol Williams, traces the fascinating story of Geophysics at Madingley Rise. The brainchild of Professor Frank Newall, astronomer and Fellow of Trinity College, and expanded under the stewardships of Sir Gerald Lenox-Conyngham and Sir Edward Bullard, Madingley Rise was where forceful and brilliant scientists increased our understanding of the Earth, taking geophysics through the 'revolution in Earth Sciences' during the late 1960s and 1970s.