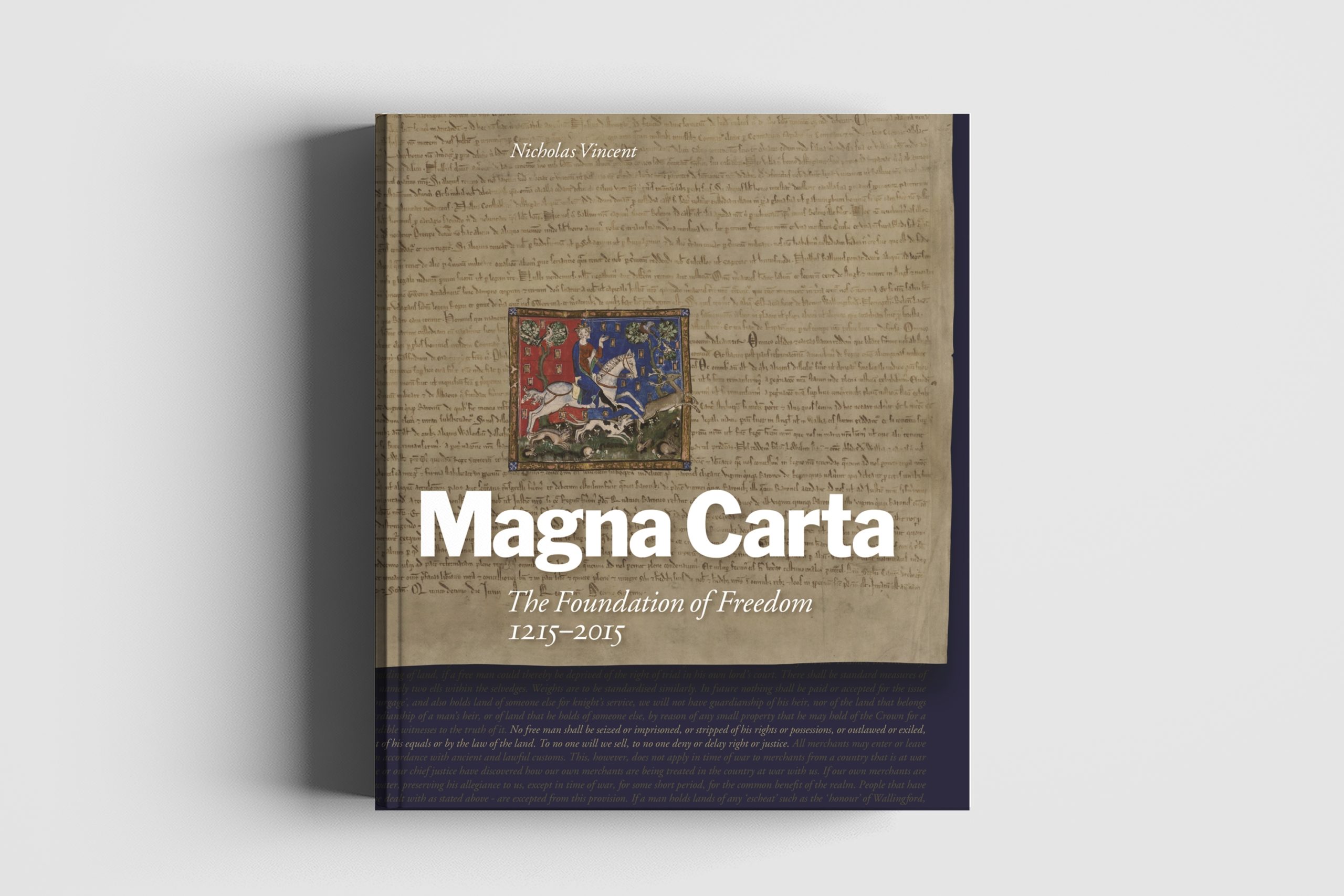 Eight hundred years ago King John of England was forced to seal a document of historic importance. As the first charter to grant individual liberties under the rule of law, protecting the people against tyranny, Magna Carta is the most influential and far-reaching legal text the world has ever known.

Magna Carta was serially reinterpreted by later generations, becoming a totem in fierce political debates on the liberties of the people – it became a sacred text for English puritans of the Civil War, for the American patriots of the War of Independence, and for all those in the English-speaking world who have striven to build democratic rights and freedoms in the post-colonial age.

For this book, published with the official support of the UK Magna Carta Trust and marking the eight hundredth anniversary of the charter's first issue, Professor Nicholas Vincent is joined by a range of experts on Magna Carta from across the world to reflect on the circumstances of its genesis and its enduring significance.