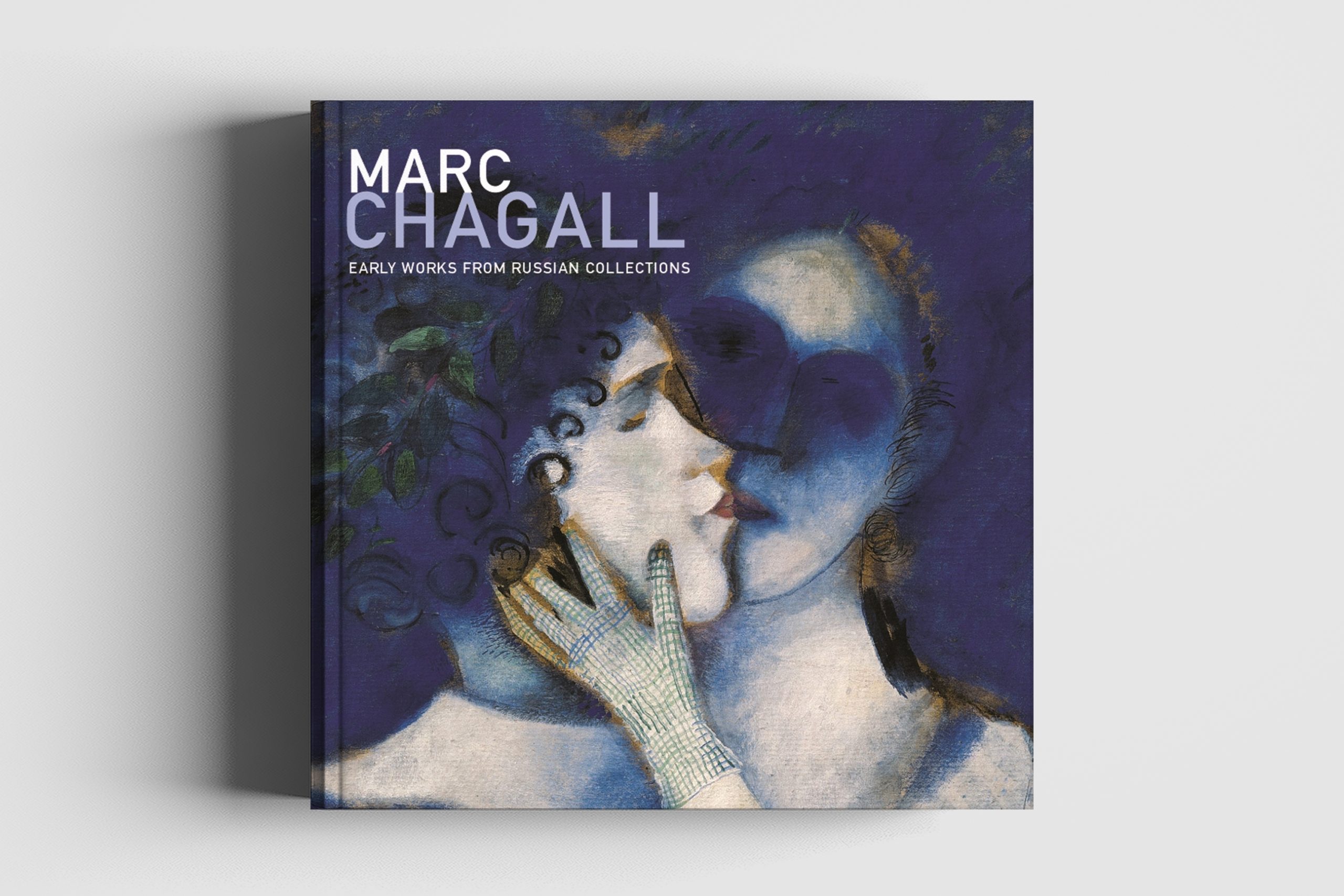 Published on the occasion of the opening of a groundbreaking exhibition at The Jewish Museum, New York in 2001, this illustrated catalogue presents a splendid collection of 60 early paintings, drawings and murals by Marc Chagall, dating from the artist's years in Russia immediately prior to and during the First World War and the Bolshevik Revolution.

Very few of his works had been seen outside of Russia, because following the rise of the Stalinist regime, Chagall's oeuvre was officially regarded as decadent and was dispersed to smaller regional museums or simply hidden away. Yet this was perhaps the most important period of his career.

Published in association with The Jewish Museum.