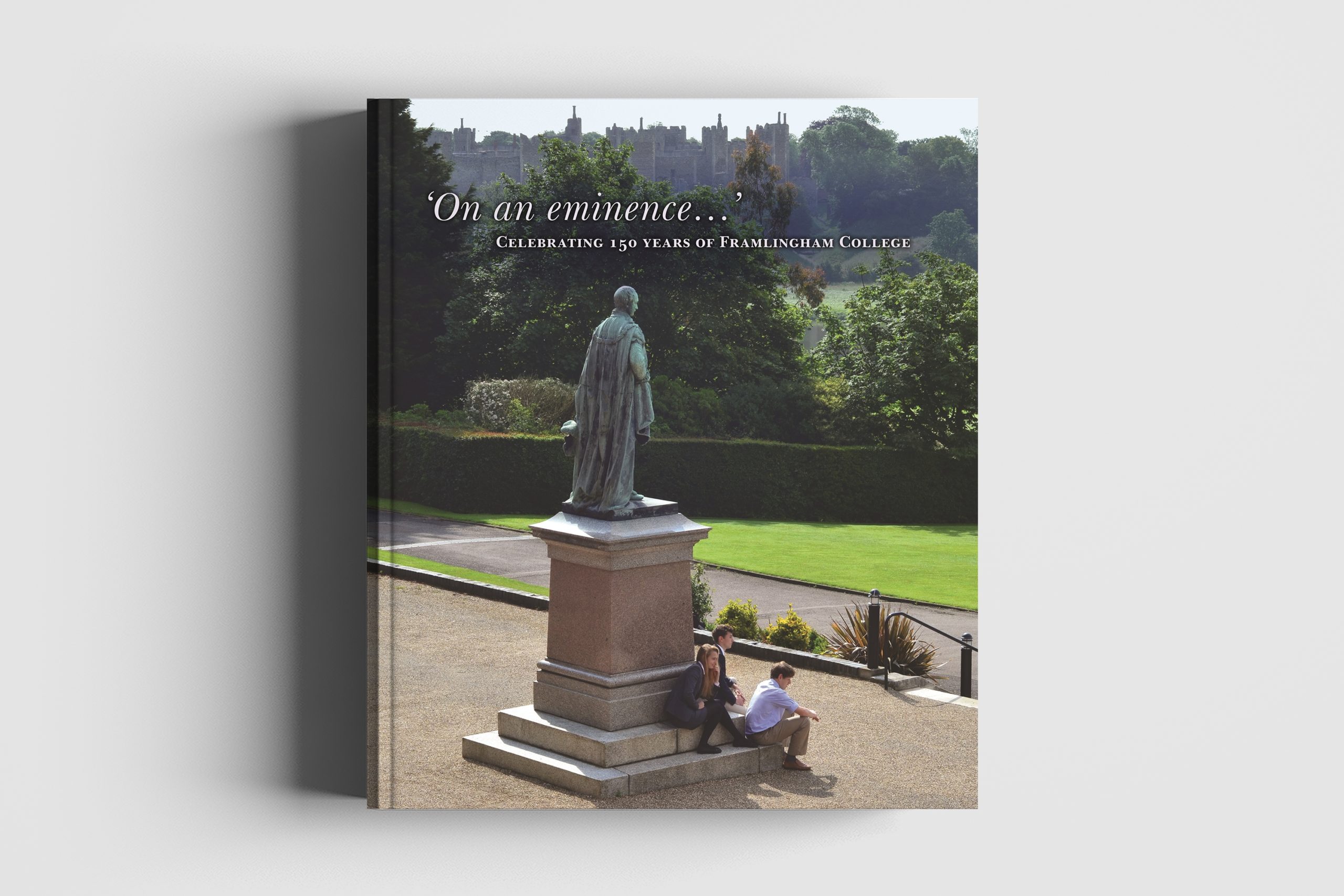 A beautifully illustrated hardback book published in associated with Framlingham College to coincide with their 150th anniversary celebrations of its founding.
Framlingham College was founded as a memorial to Prince Albert, one of the most visionary and progressive educational thinkers of his time. As the College approaches its 150th anniversary in robust good shape, it is only right to mark this important landmark with this wonderful commemorative book that charts this history of the college through those who have lived, studied and worked there.