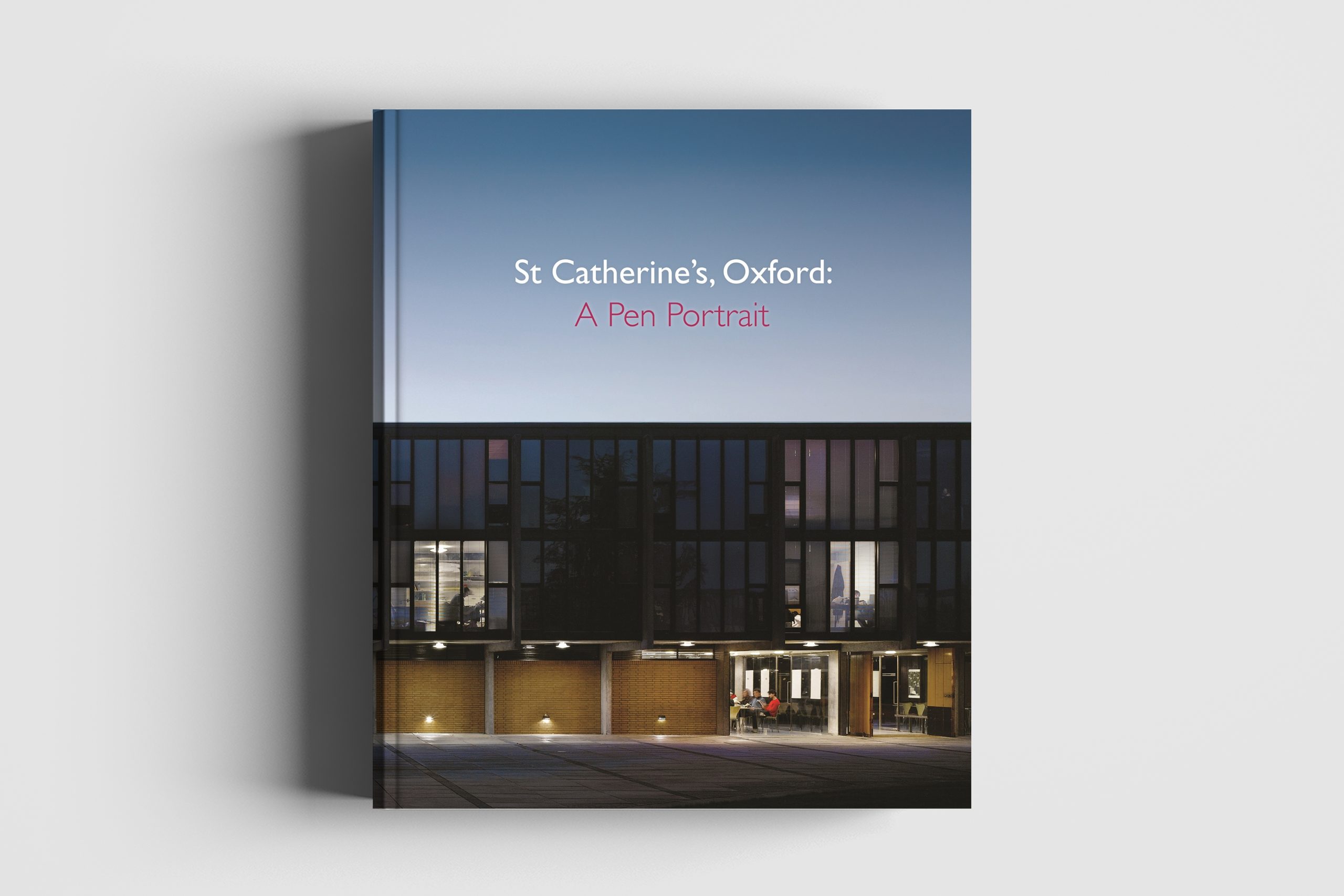 This lively illustrated hardback portrait of St Catherine's was commissioned in the run up to the College's golden jubilee in 2012. It is a rich compilation, starting with the beginnings of the Society in the nineteenth century, and depicting the College – the result of Alan Bullock's vision and embodied in Arne Jacobsen's architectural masterpiece, both important parts of the story – from its foundation in 1962 to its current role as a prominent and distinguished part of Oxford University.

St Catherine's, Oxford: A Pen Portrait encompasses a rich array of contributions, documenting how the College came into being and how its creative dynamism has flourished ever since. The voices of St Catherine's members and friends past and present are drawn together to tell a fascinating story of Catz through the ages.