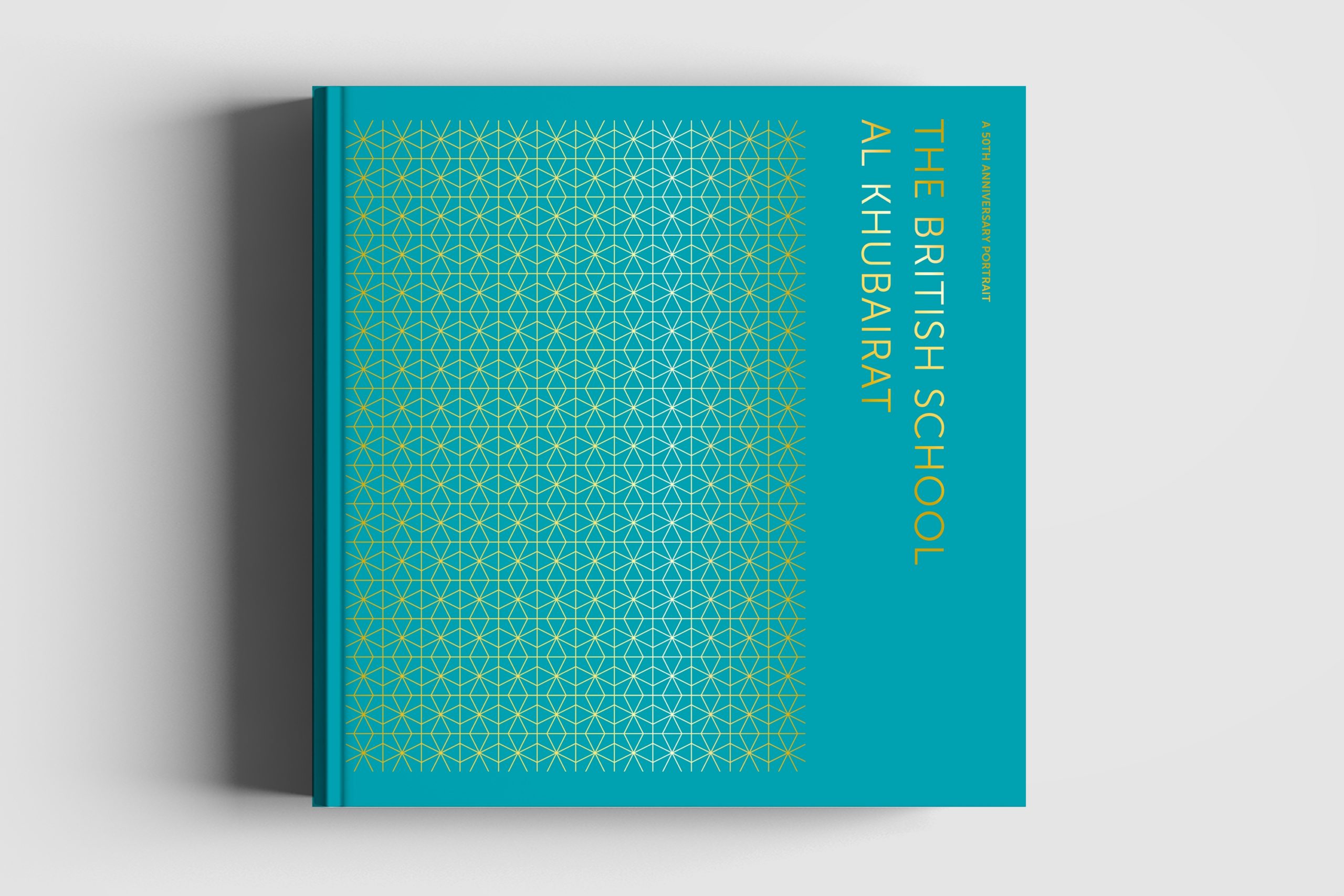 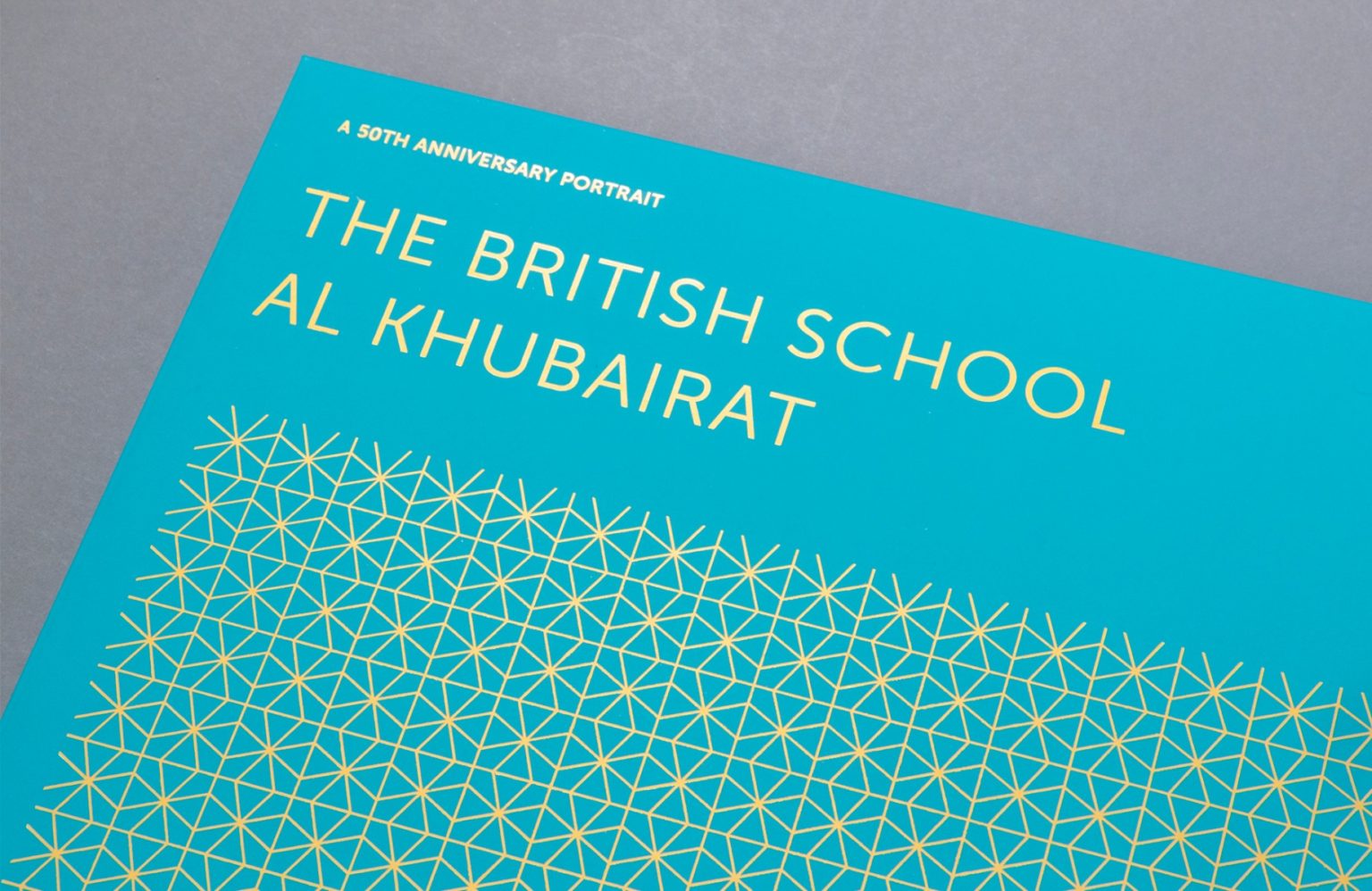 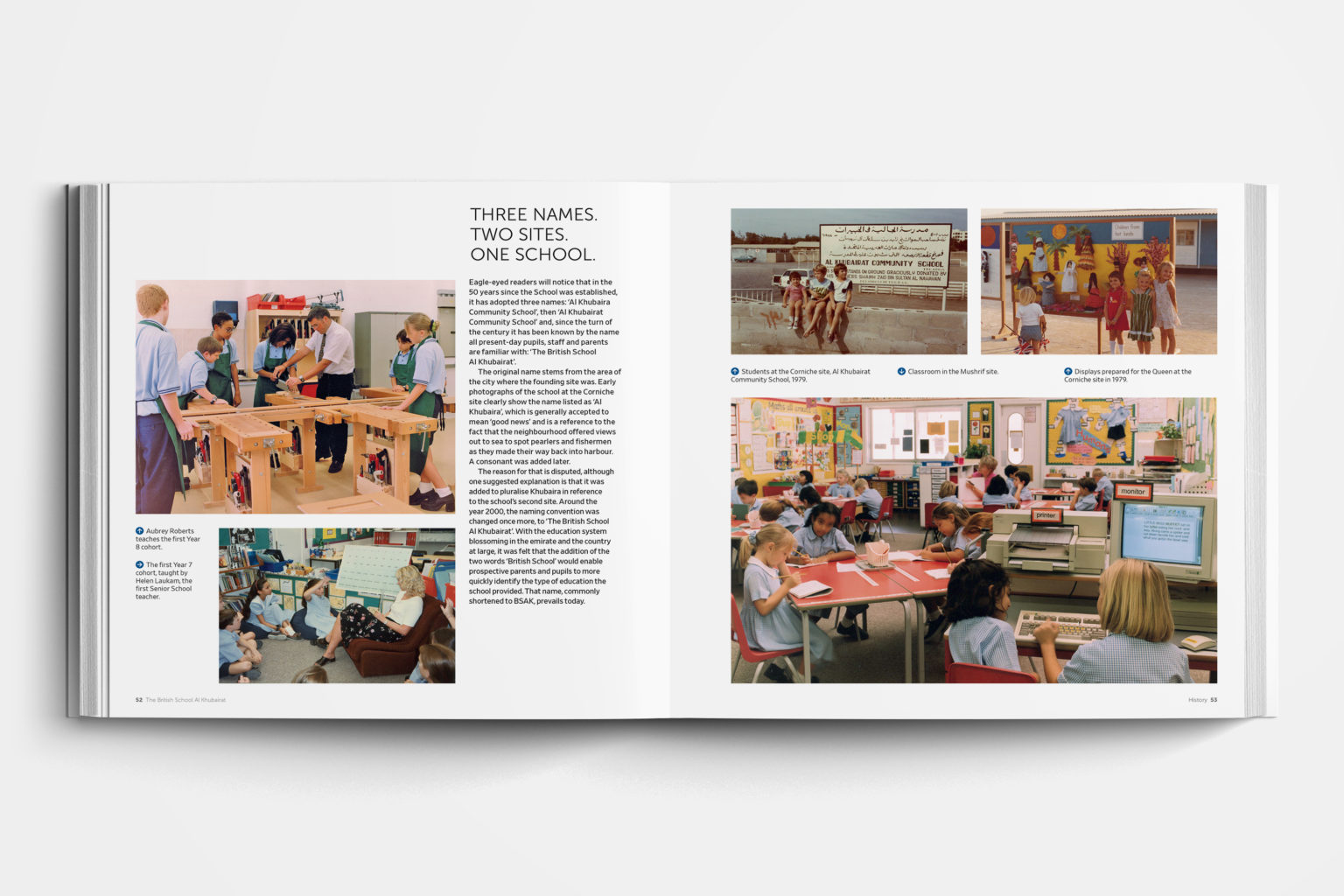 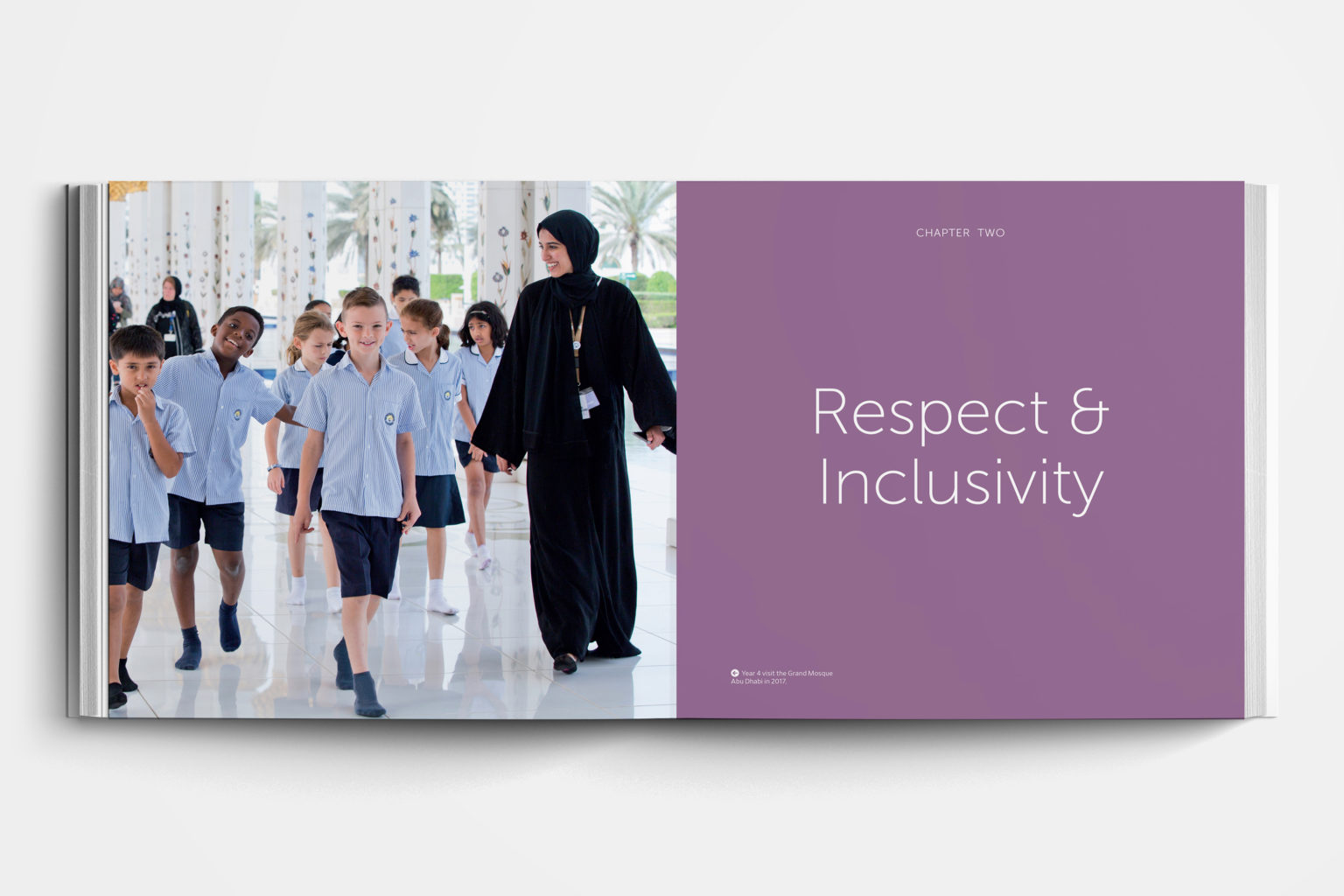 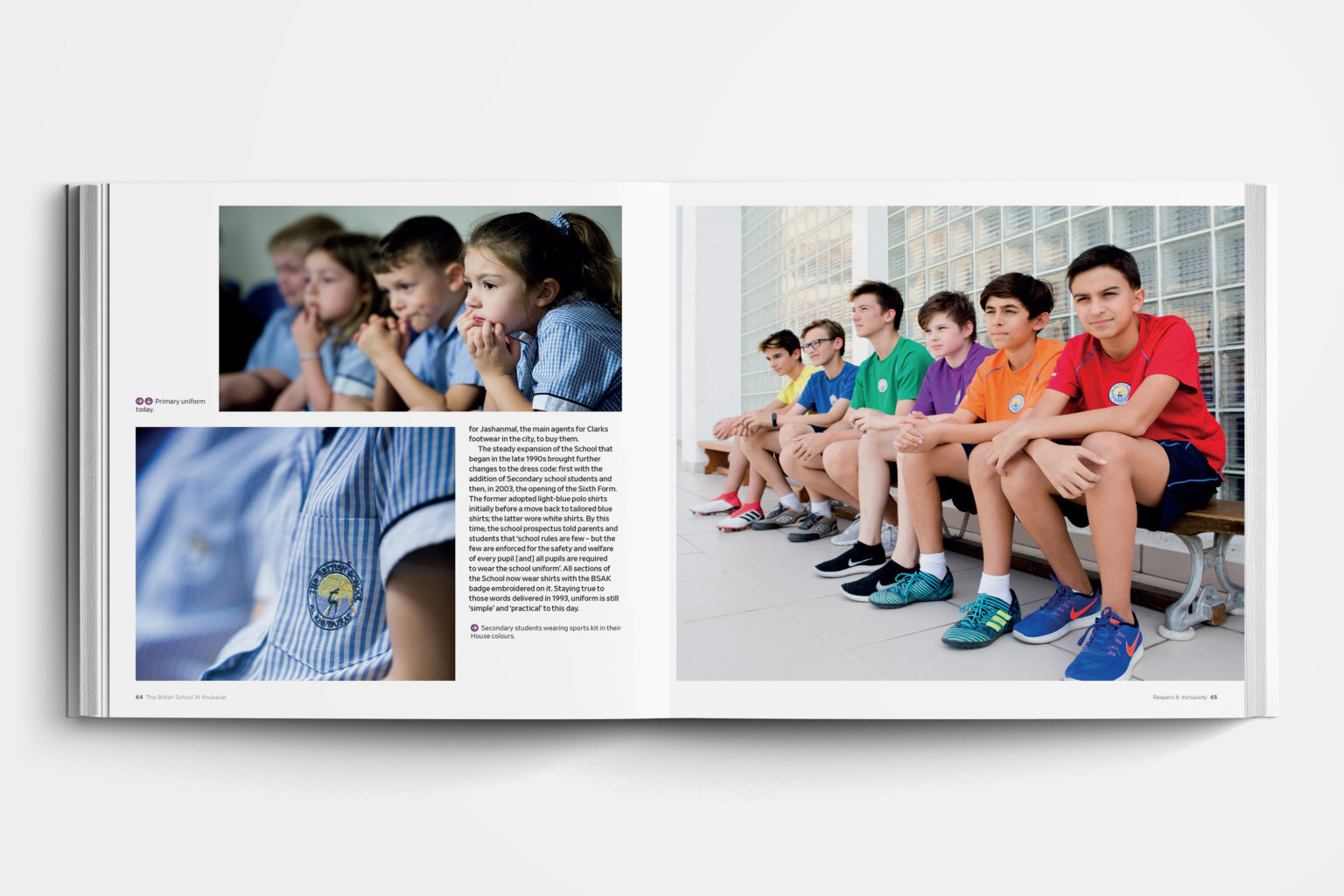 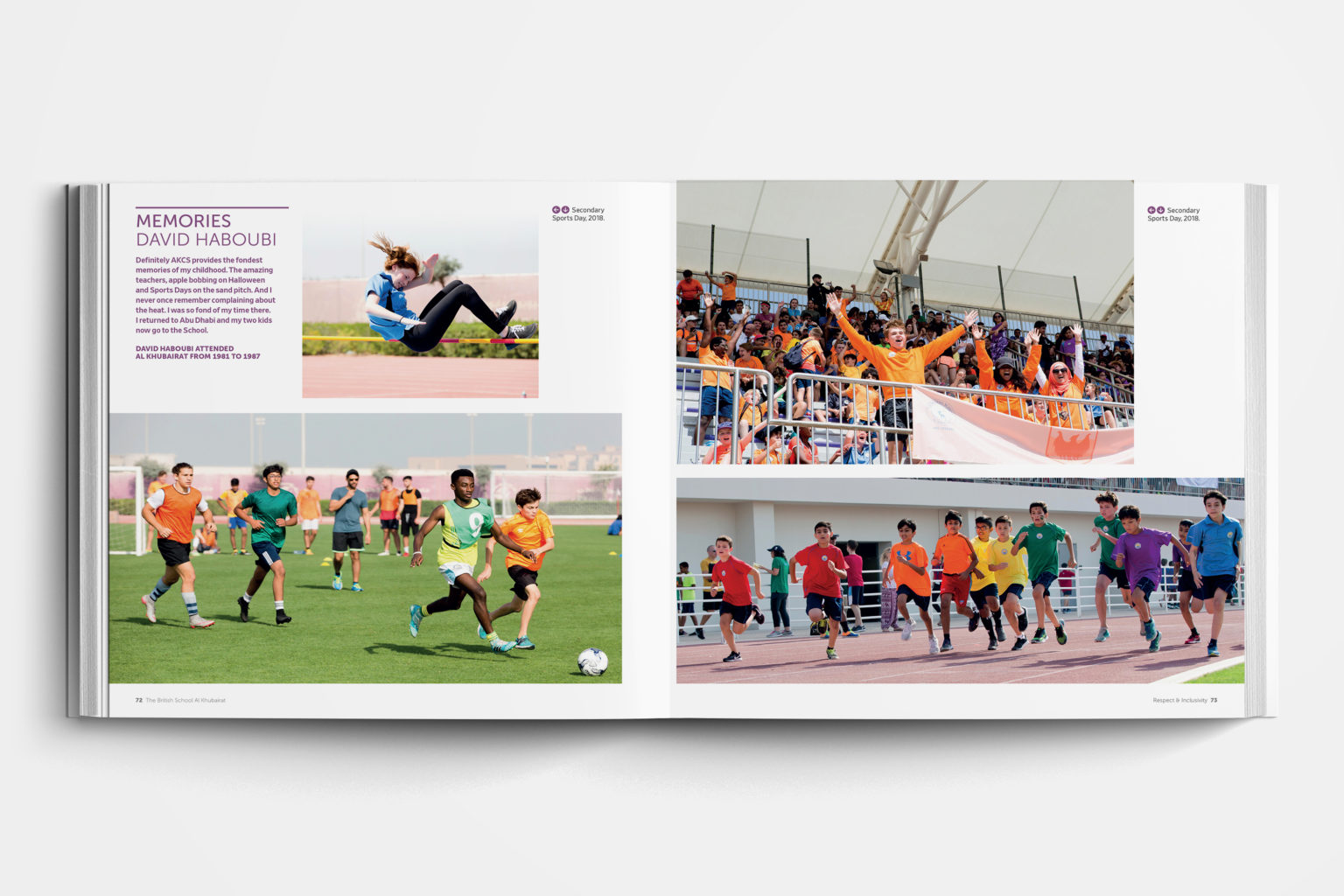 When Sheikh Zayed became Ruler of Abu Dhabi, the educational landscape underwent a revolution. Within five decades of Sheikh Zayed assuming rule, his vision had transformed the city from a small trading post in the Gulf into a global city of renown and with an education system to match.

Author Nick March considers the school's development within the wider context of Abu Dhabi's growth to prominence in the United Arab Emirates. The narrative travels through a historical overview to four key sections charting the main values of the school: honesty and integrity, respect and inclusion, empathy and care, and endeavour and resilience. This memorable book is the perfect gift for School alumni and the wider community that has contributed to 50 years of educational success.