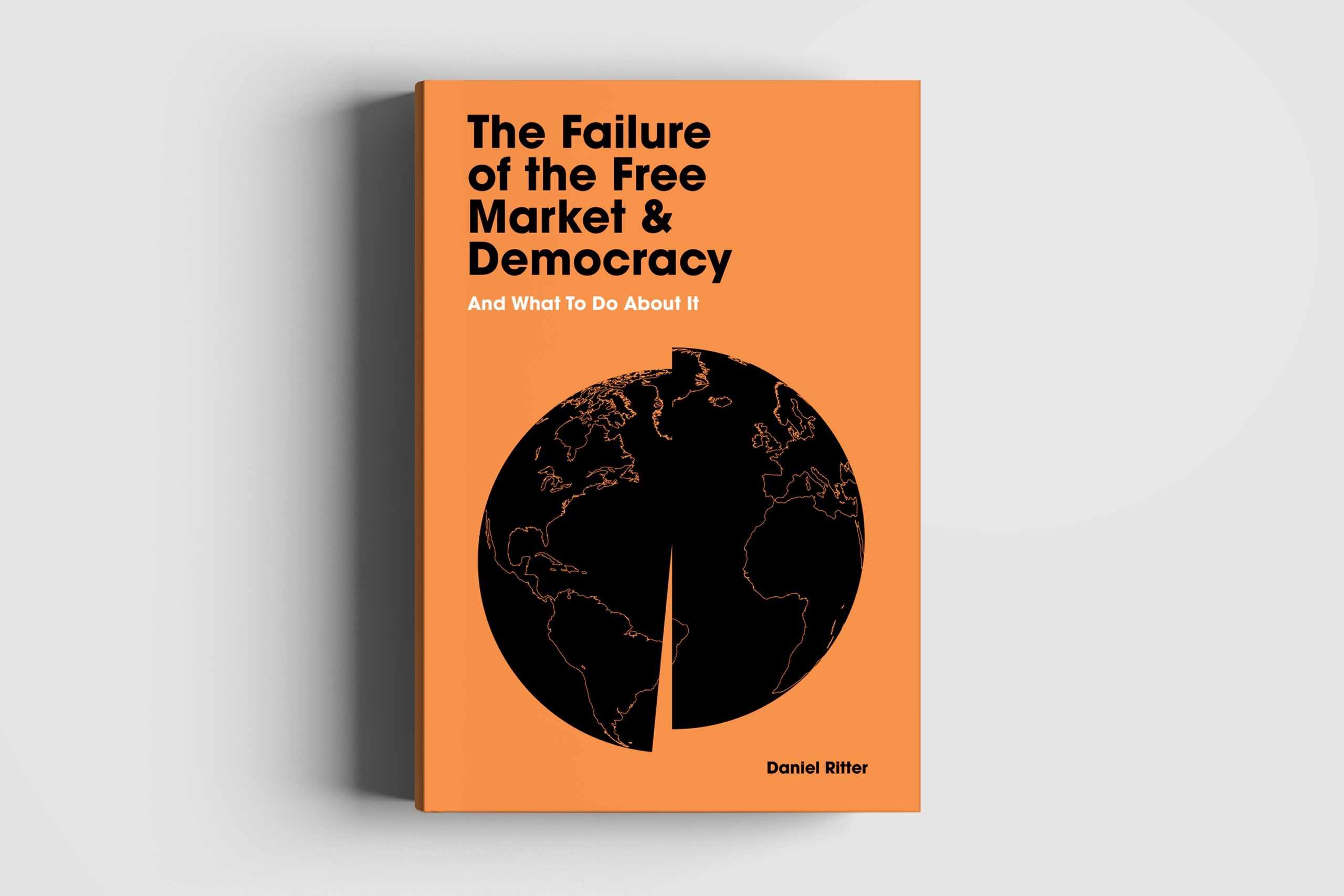 The Failure of the Free Market and Democracy

In this wide-ranging but accessible overview, economist Daniel Ritter examines the changing circumstances that have led to the economic decline of the West and the rise of populism. He looks at the effects of globalisation and how increasing mechanisation has fuelled discontent, the collapse of existing communities, and a sense of disenfranchisement.

The fault, he argues, lies not with advances in technology, or a lack of growth, but in rising inequality and an over-reliance on the free market. Examining the West's situation in a global context, both in relation to the rise of China and the ascendancy of private interest groups, he claims that the free market has failed, and with it representative democracy, arguing that we must 'update our very notions of work and reward' if we are to survive the current crisis.

Informed, lucid and strongly argued, Ritter's compelling analysis is a must-read for anyone concerned to discover the origins of our current economic and political malaise, and its possible solutions.