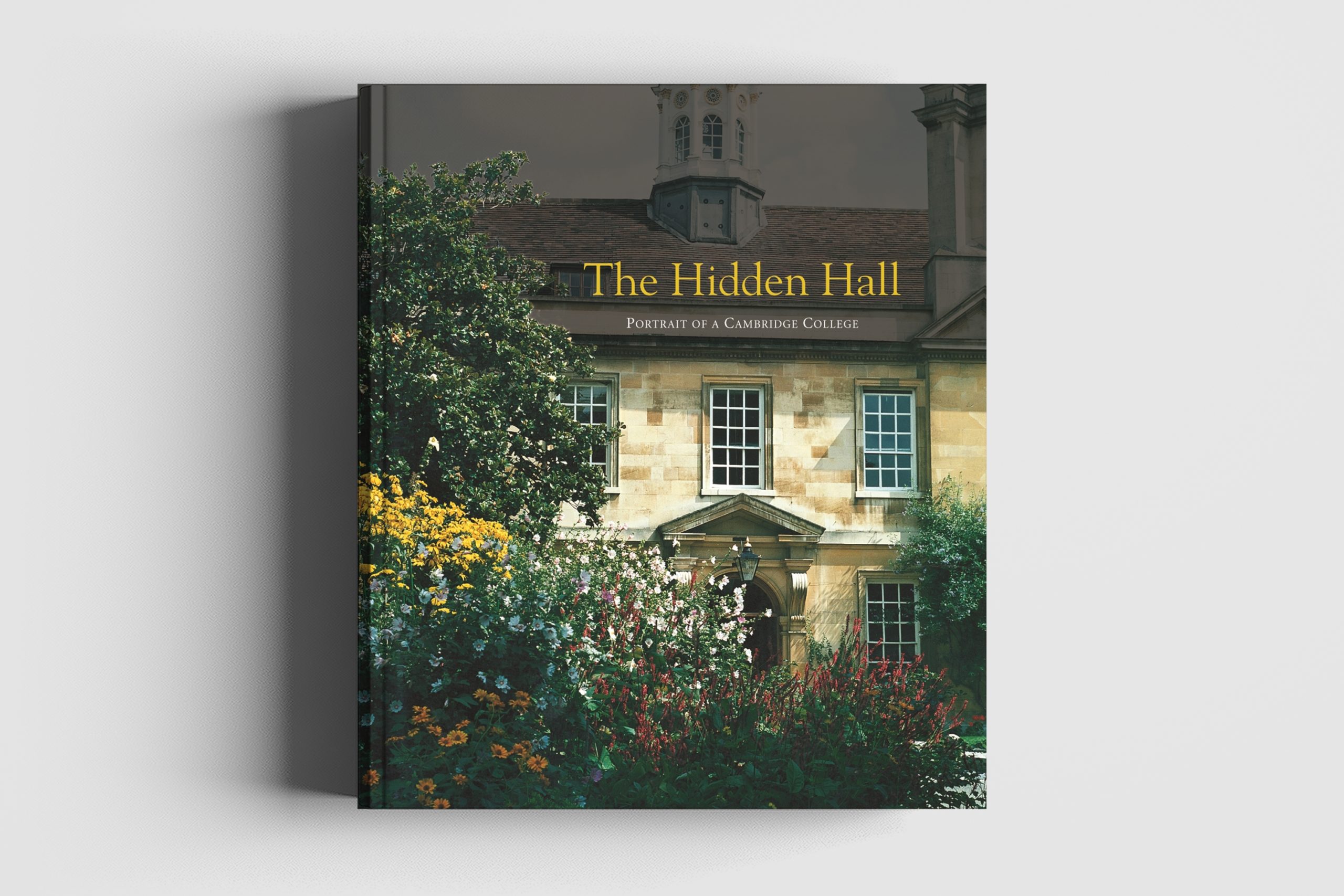 Trinity Hall is one of the oldest of the Cambridge colleges, founded over 650 years ago. It is also one of the smallest and most beautiful, situated alongside the river Cam. Henry James described its garden as 'the prettiest corner of the world'. The Hidden Hall provides an insight into what makes Trinity Hall such a special and unique community. This richly illustrated coffee-table book reveals the varied and manifold contributions that past and present students and Fellows have made to the wider world and the Hall itself.