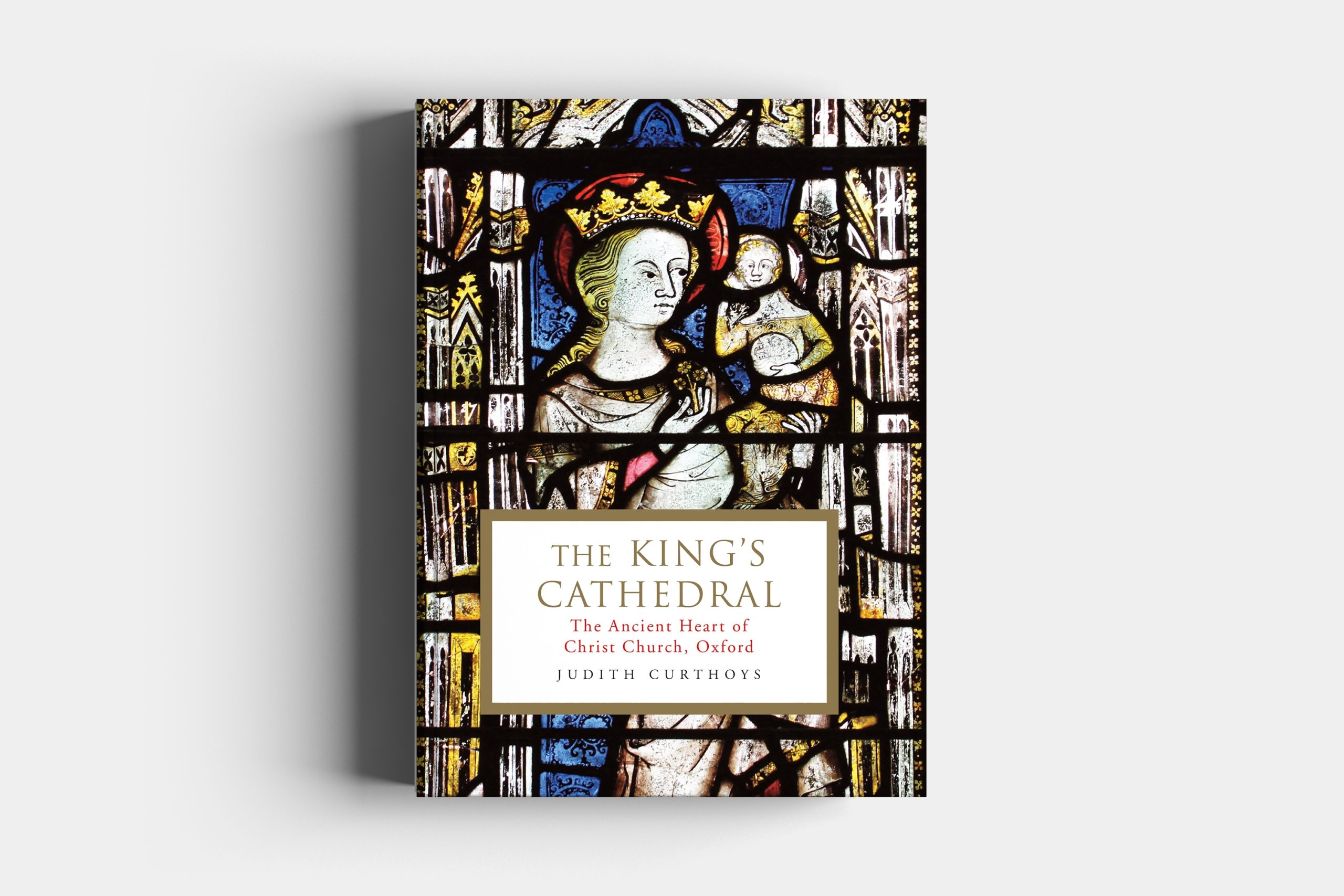 The cathedral church of Christ in Oxford – better known as Christ Church Cathedral – was established in 1546. It forms one half of Christ Church, the unique joint foundation of cathedral and university college created by King Henry VIII.

Today's cathedral occupies the site of a monastery founded in the late seventh century by Frideswide, patron saint of Oxford and its university. In the early twelfth century it was re-founded as an Augustinian priory, and 400 years later it met its nemesis in Cardinal Thomas Wolsey, whose plan for an Oxford college grander than any other caused its dissolution. But when the cardinal fell from royal favour, the priory church was saved.

The King's Cathedral is the first account of the convent, priory and cathedral for nearly a century. Judith Curthoys – author of two previous volumes on Christ Church – has drawn widely on scholarly research into the cathedral's archaeology, architecture and history for her fascinating and accessible new study of this historic building.