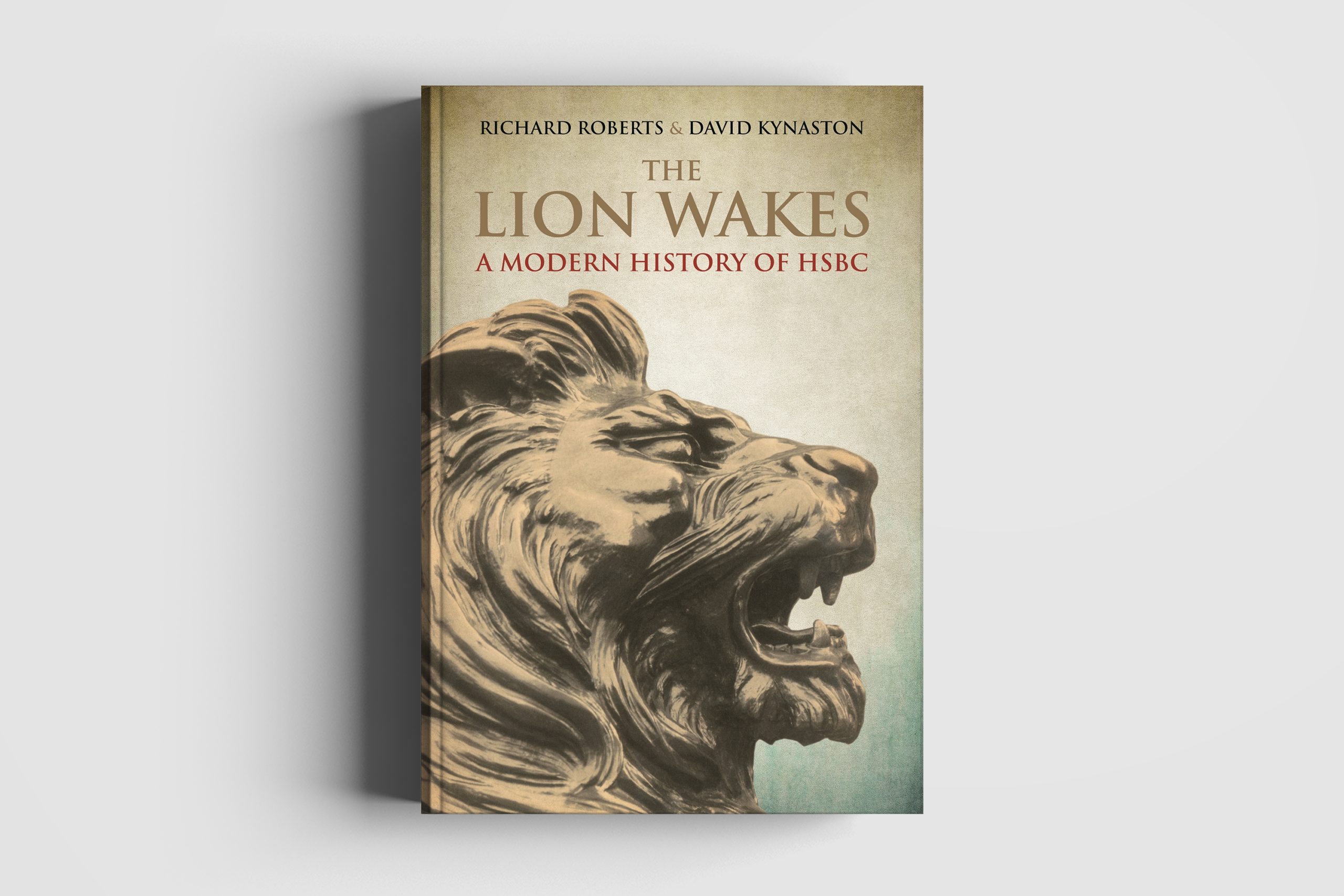 The Lion Wakes tells the modern story of HSBC, starting in the late 1970s, when the bank first broke out of the Asia-Pacific region with its purchase of Marine Midland Bank in the US. It follows HSBC's battle to purchase Midland Bank in 1992, the subsequent move of head office from Hong Kong to London, and the string of acquisitions that brought the bank to its pre-eminent place in global finance today. Acclaimed historians Richard Roberts and David Kynaston chronicle the bank's struggles as well as its successes: the last part of the book deals with the ill-fated move into consumer finance in the US, as well as the financial crisis of 2008 and its effect on HSBC. Impeccably researched and generously illustrated from the HSBC archives, this is a valuable addition to global financial history.