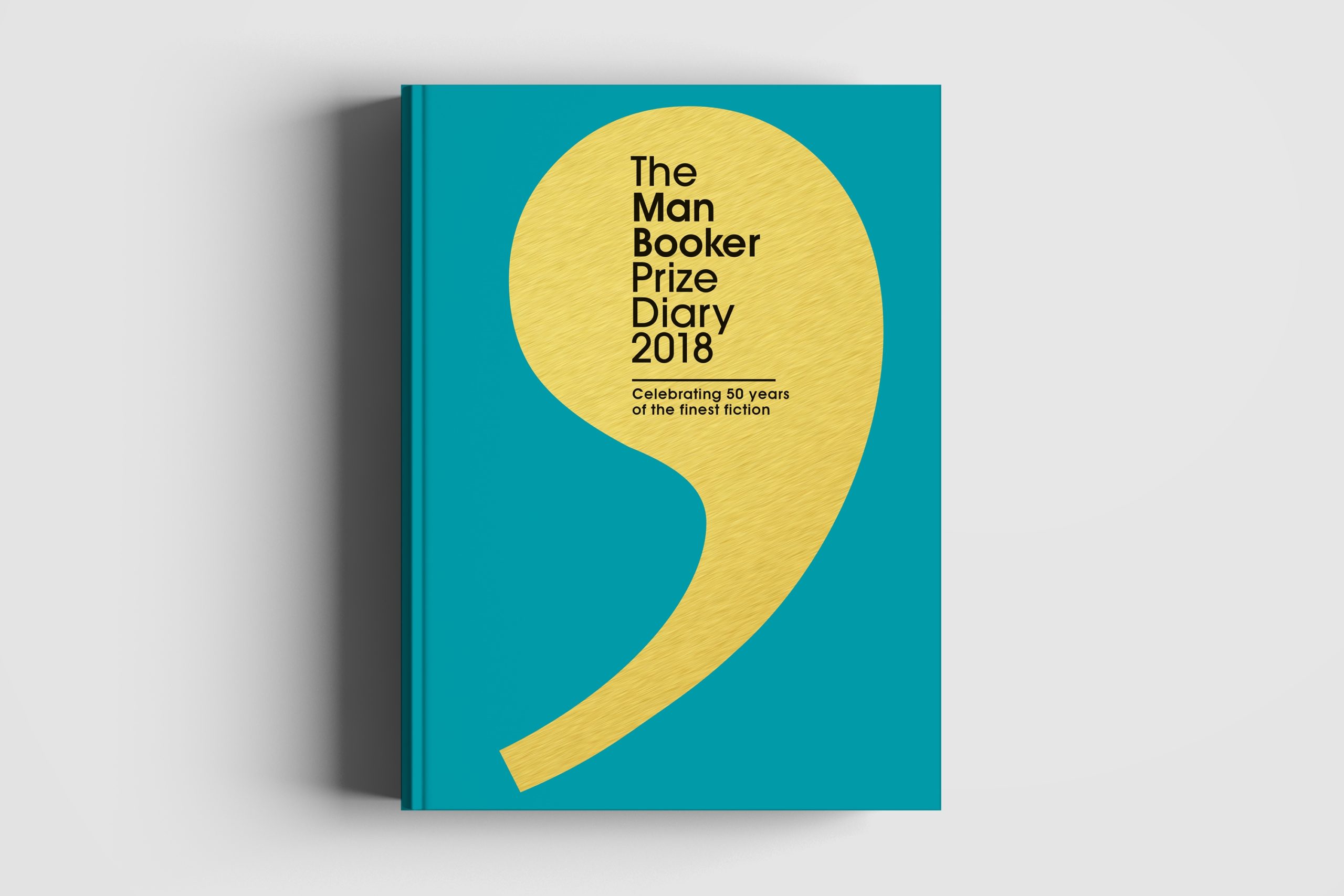 The Man Booker prize celebrates its 50th anniversary in 2018. Over the year, discover five decades of literary triumphs with this illustrated week-to-view diary of all 51 prizewinning covers. Launched in 1968 as a Commonwealth award, the Man Booker Prize now promotes the finest in fiction by rewarding the best novel of the year (in the opinion of the judges) written in English by an author of any nationality and published in the United Kingdom. From the very first winner, P.H. Newby's 'Something to Answer For' in 1969, to Paul Beatty's 2016 runaway success 'The Sellout', take a look behind the scenes at the world's leading literary prize, with all its debate, comment and controversy.