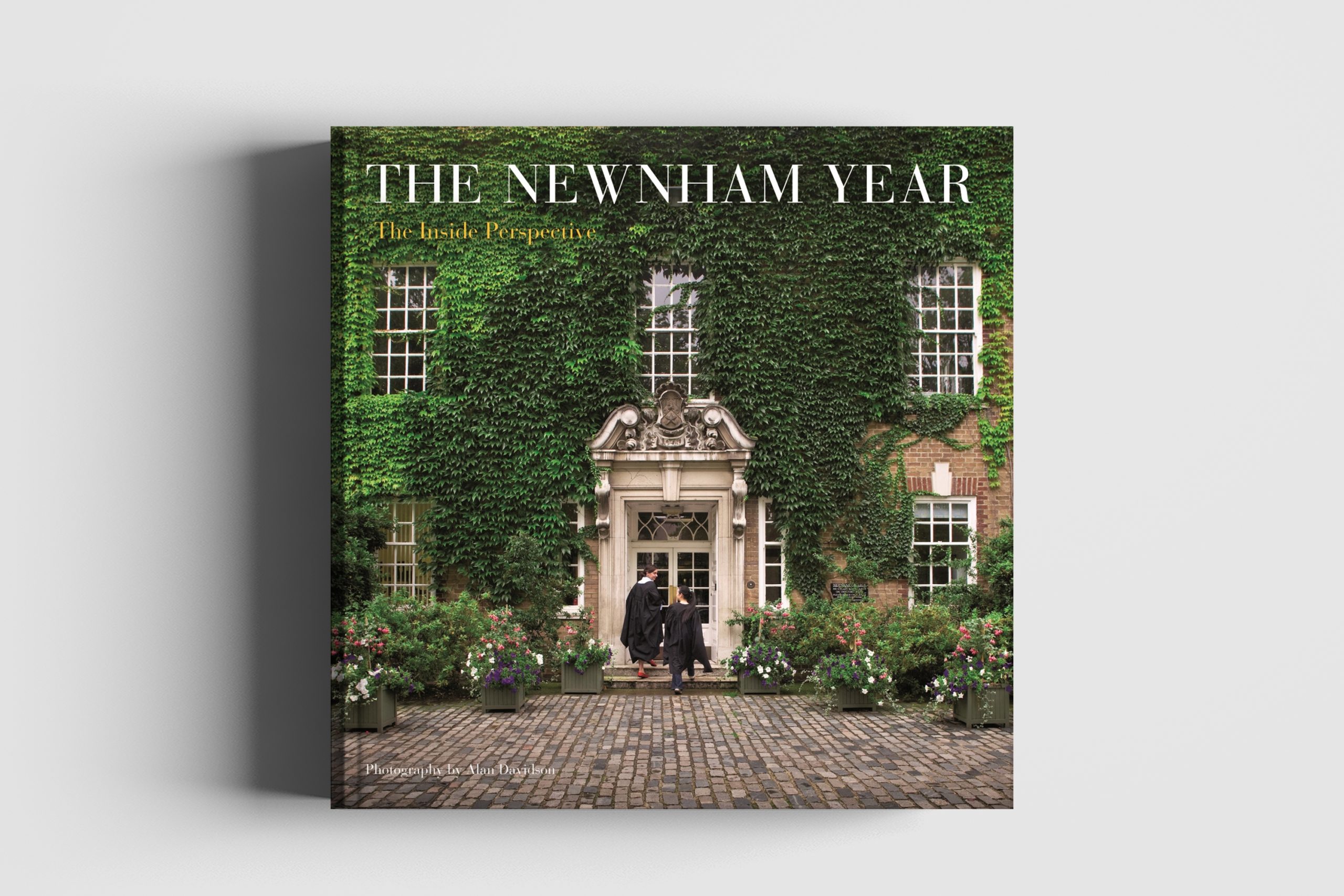 In 2011 Newnham College proudly commemorated the 140th anniversary of its founding by Henry Sidgwick. Over the years Newnham has been portrayed in many wonderful ways but to mark this important anniversary the College wished to give everyone the chance to share a distinct insider's view.

This illustrated hardback book is a beautiful record of the Newnham year, containing not only pictures of the official face of the College but the story of what happens behind the scenes as the terms progress. The photographs are linked by memories and captions supplied by our alumnae, students, staff and senior members.