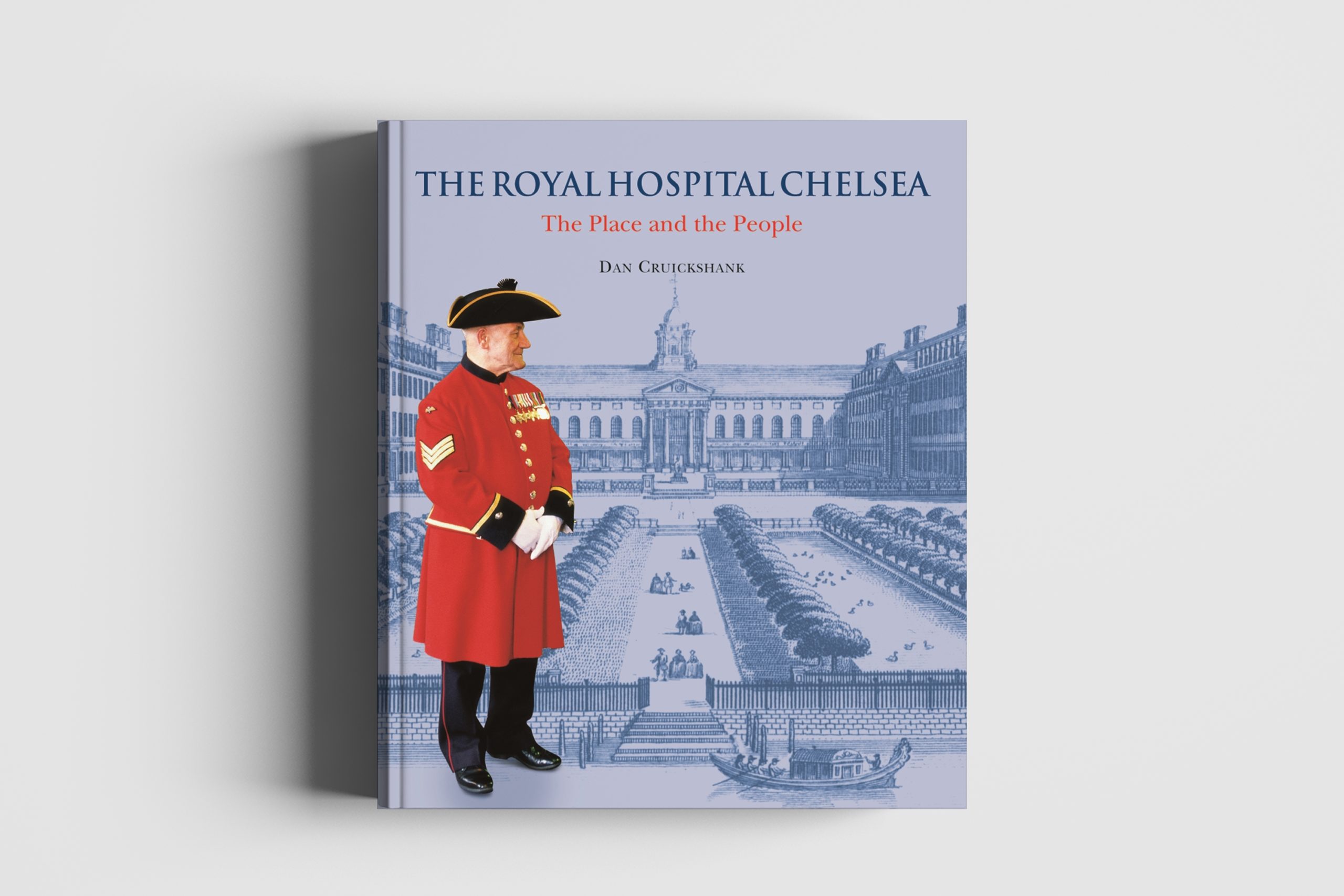 The scarlet-coated Chelsea Pensioners are held in great affection throughout the world. This first ever single-volume book tells their story and the history of the hospital building, one of the architectural wonders of London.

The Royal Hospital Chelsea talks about Wren and his influential style of architecture, about the benevolent Sir Stephen Fox and the devious Lord Ranelagh, and about the life of the Pensioners on the Long Wards, and in the Great Hall and the Chapel. Author Dan Cruickshank provides a vivid account of some of the more frivolous aspects of 18th century Chelsea that contrast with the tribulations of the 19th century and the structural damage caused by the wars of the 20th.

"We have a book of which we can be justifiably proud."

"A superb book and a fitting tribute to the Veterans, the staff who work there and to Sir Christopher Wren's influential style of architecture."