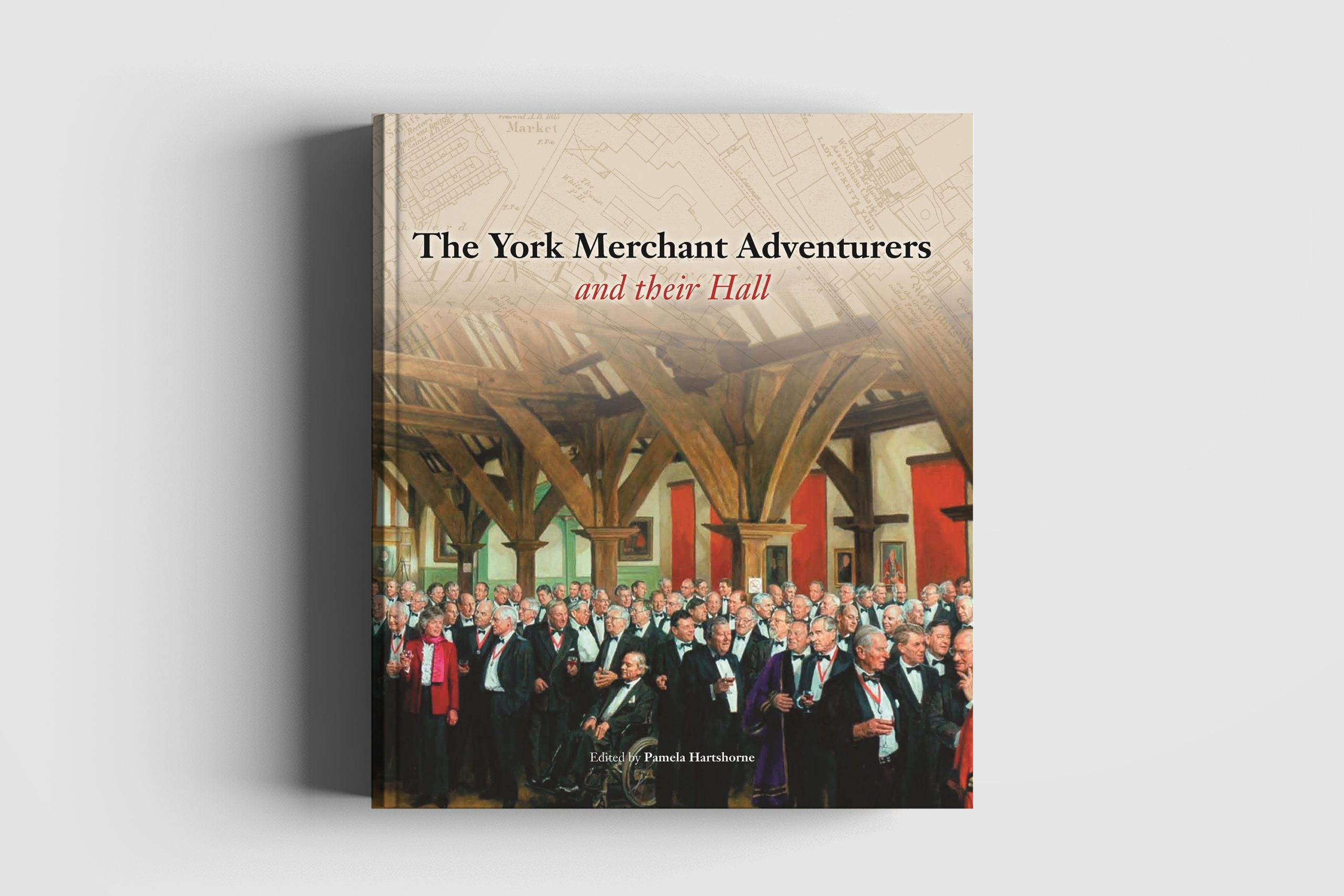 The York Merchant Adventurers and their Hall

The Company of Merchant Adventurers of the City of York has its origins in the 14th century, when a religious guild dedicated to Our Lord Jesus Christ and the Blessed Virgin Mary was founded in York. The members of that guild built a hall in Fossgate that survives today as one of the country's finest examples of a semi-timbered medieval guild hall. Its construction marked the start of an unbroken association between the Merchant Adventurers' Hall and the support of charity, religion and fraternity that continues in the work of the Company today, along with an enduring interest in trade and enterprise in York and wider community. This richly illustrated book, written by members of the Company and other experts, tells the story of the people who have cared for this remarkable building and its collections for more than 650 years.