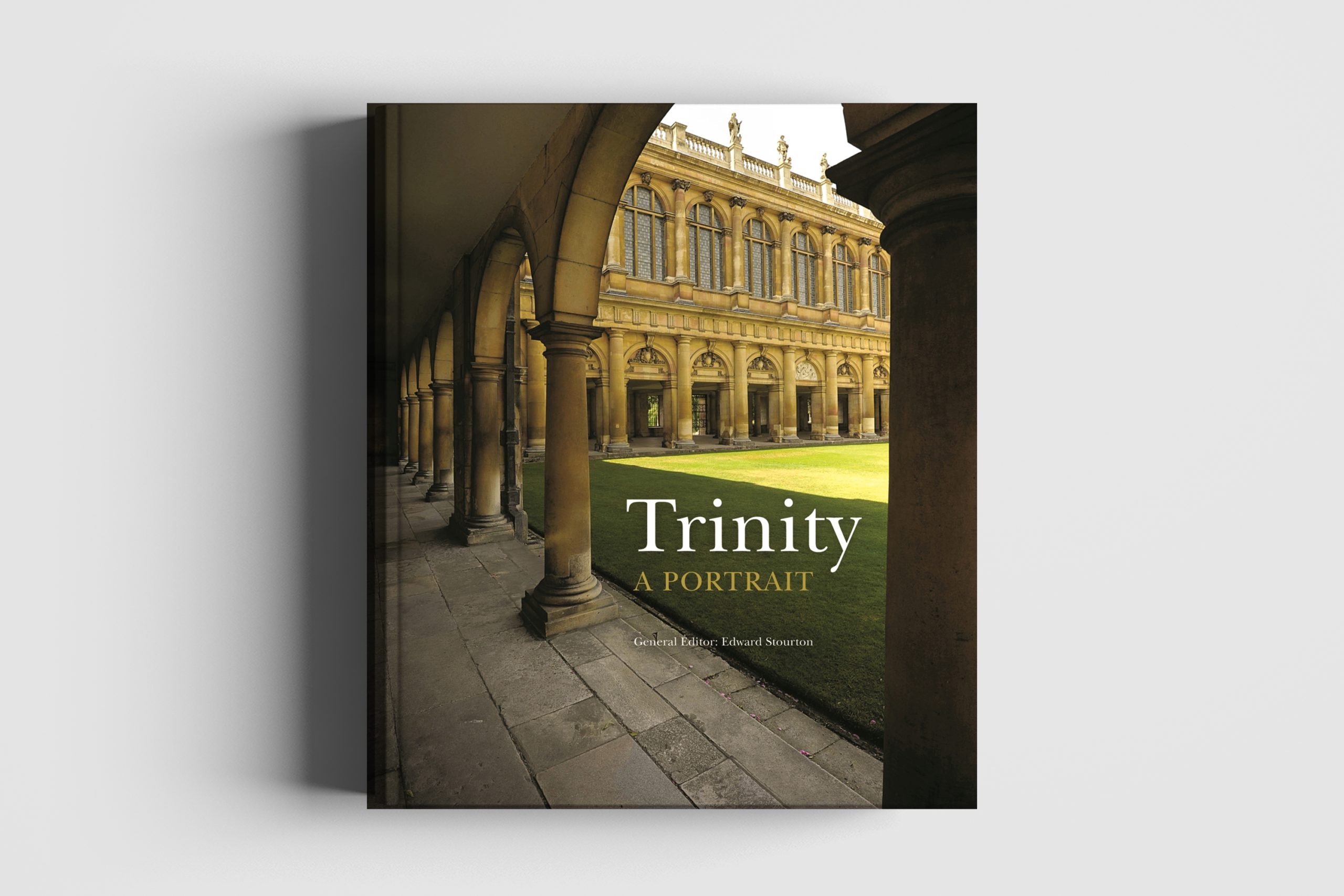 Like Jane Austen's Emma, Trinity has been described quite simply as "rich, handsome and clever". Though devoted more to the pursuit of learning than of love, Trinity has inspired enduring affection in generations of alumni and Fellows. Now in its fifth century, the College reigns supreme as the largest and wealthiest of the Cambridge colleges.

Plenty has been written about the genesis of the College, its many distinguished alumni and even its finances. However, in the seven decades since the Second World War, generations of Trinity students have witnessed profound changes at an unprecedented pace. Today, Trinity is a vital contributor to the modern, research-based University of Cambridge, at the same time remaining a scholarly community, a family in which the social and academic are indivisible.

Trinity: A Portrait is a thematic exploration of both the individual's experience of the College and the College's development in the university, national and global arenas.

"Ed Stourton and his colleagues have assembled a wonderful book – a combination of text and pictures guaranteed to inform and amuse anyone with a Trinity connection."