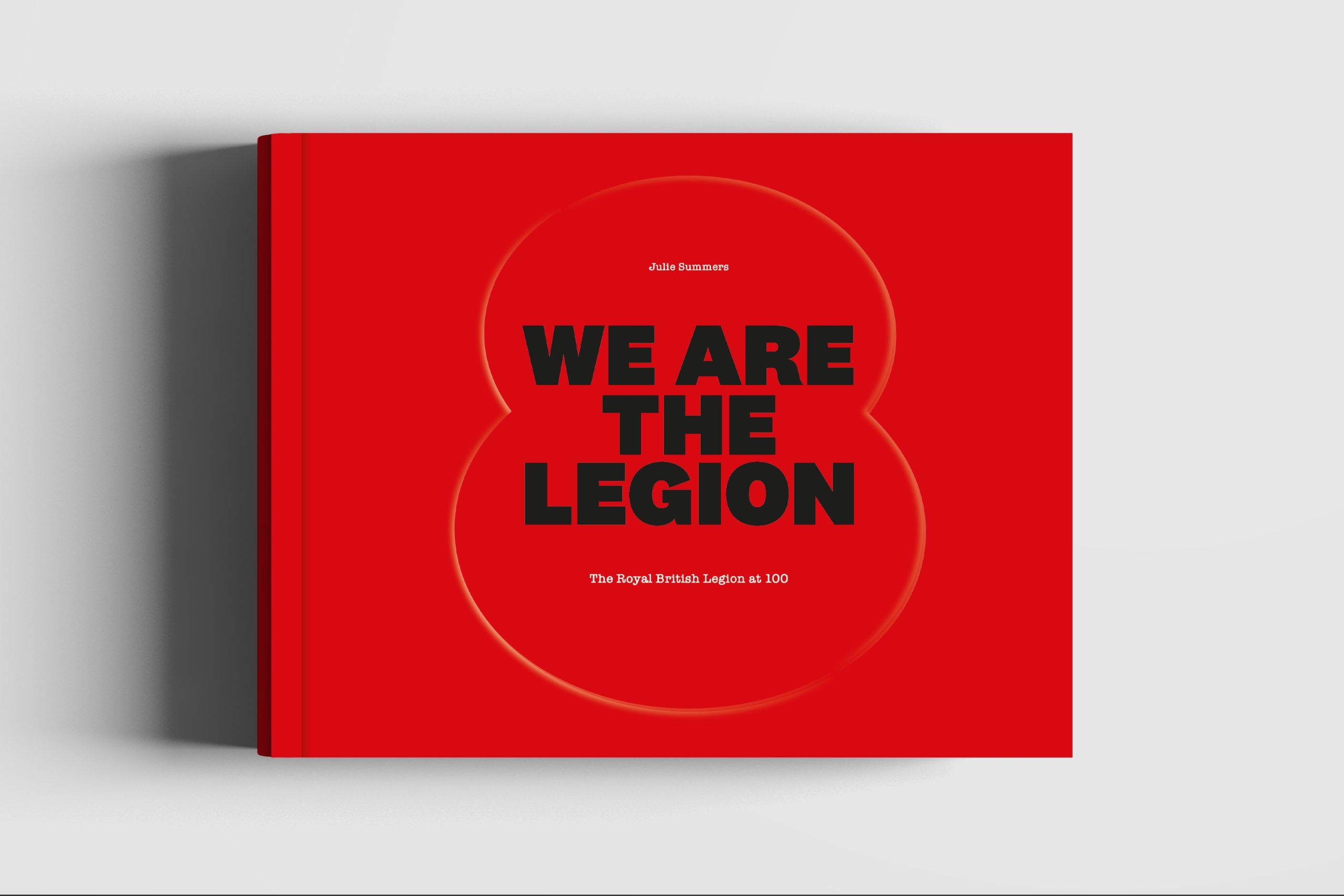 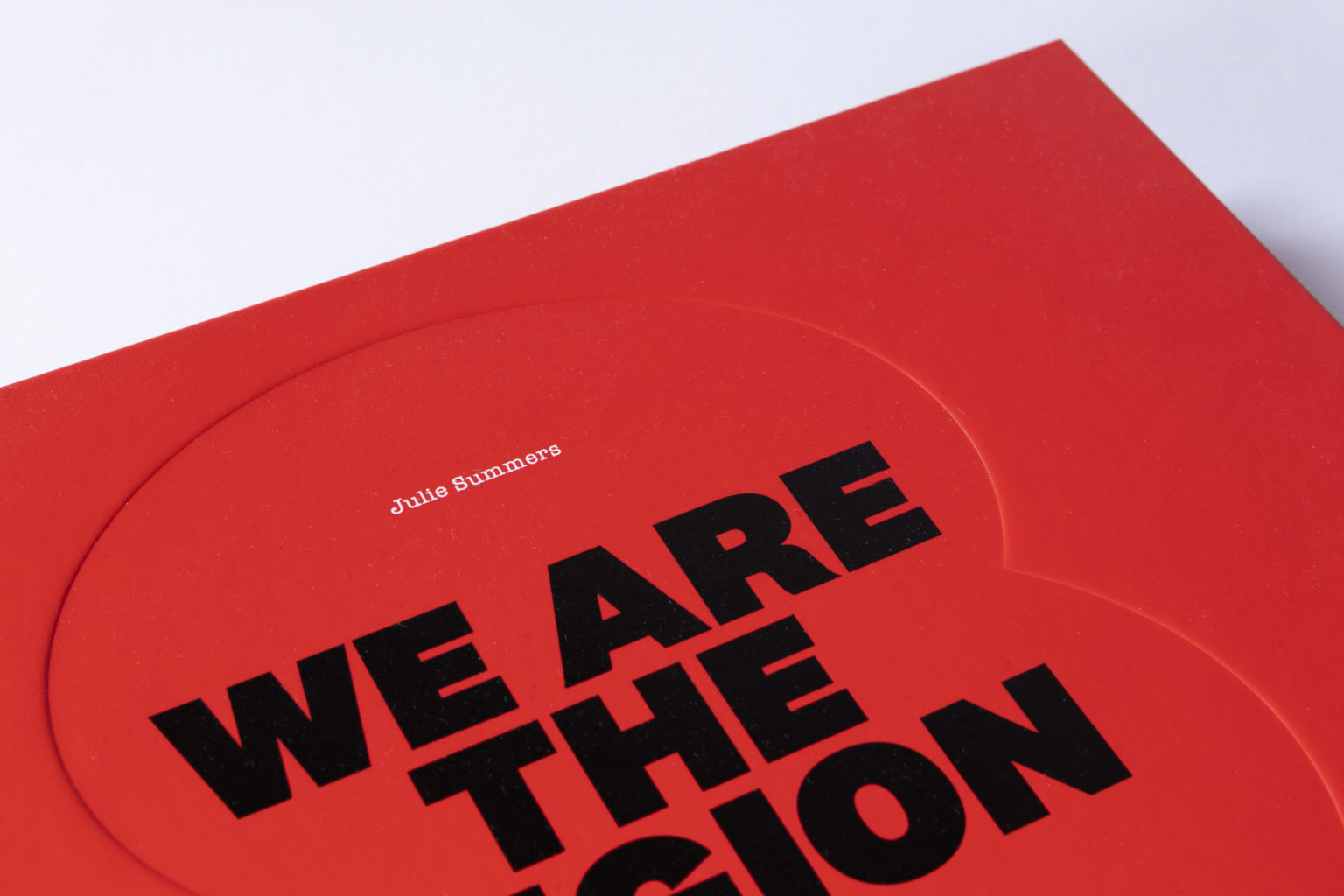 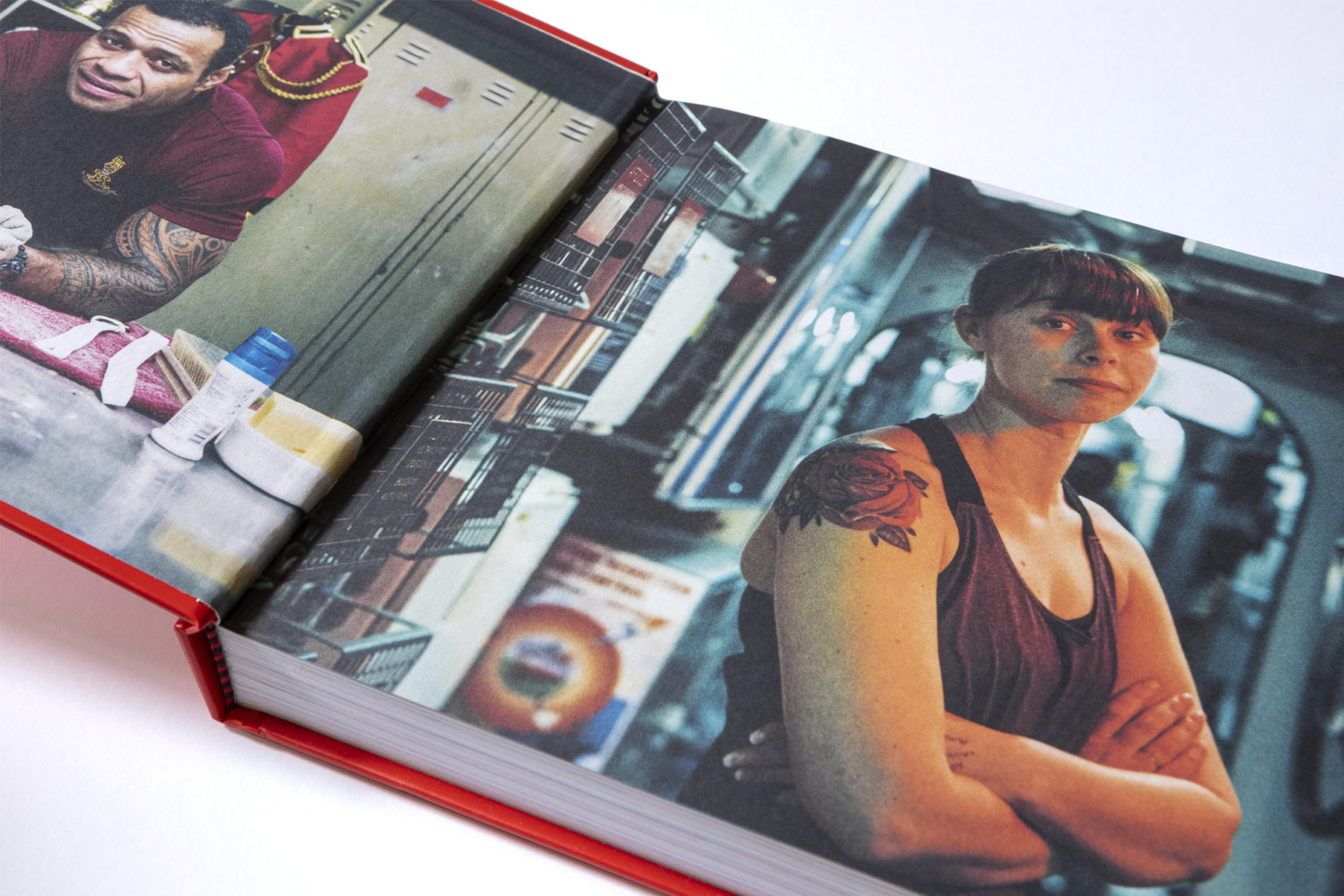 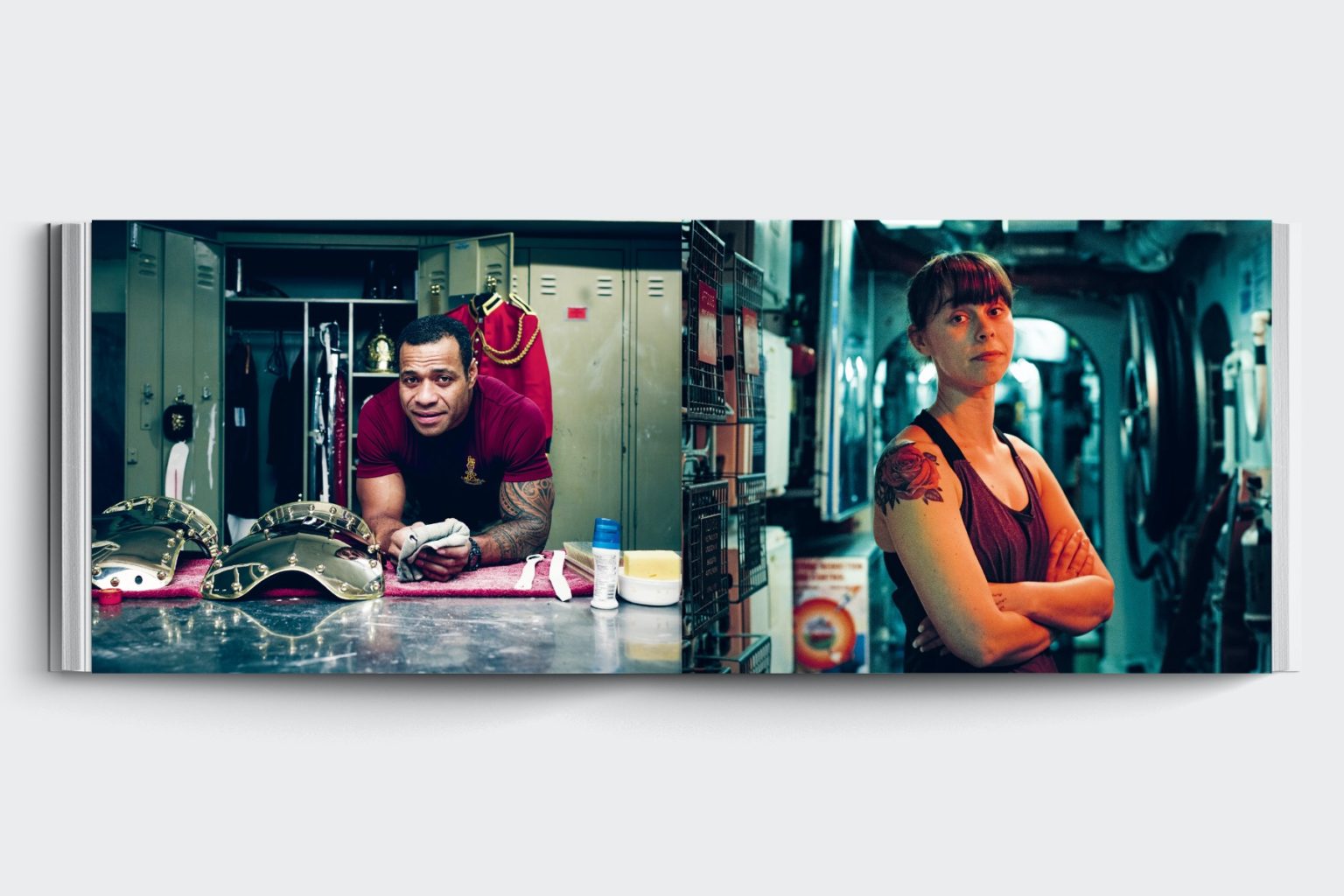 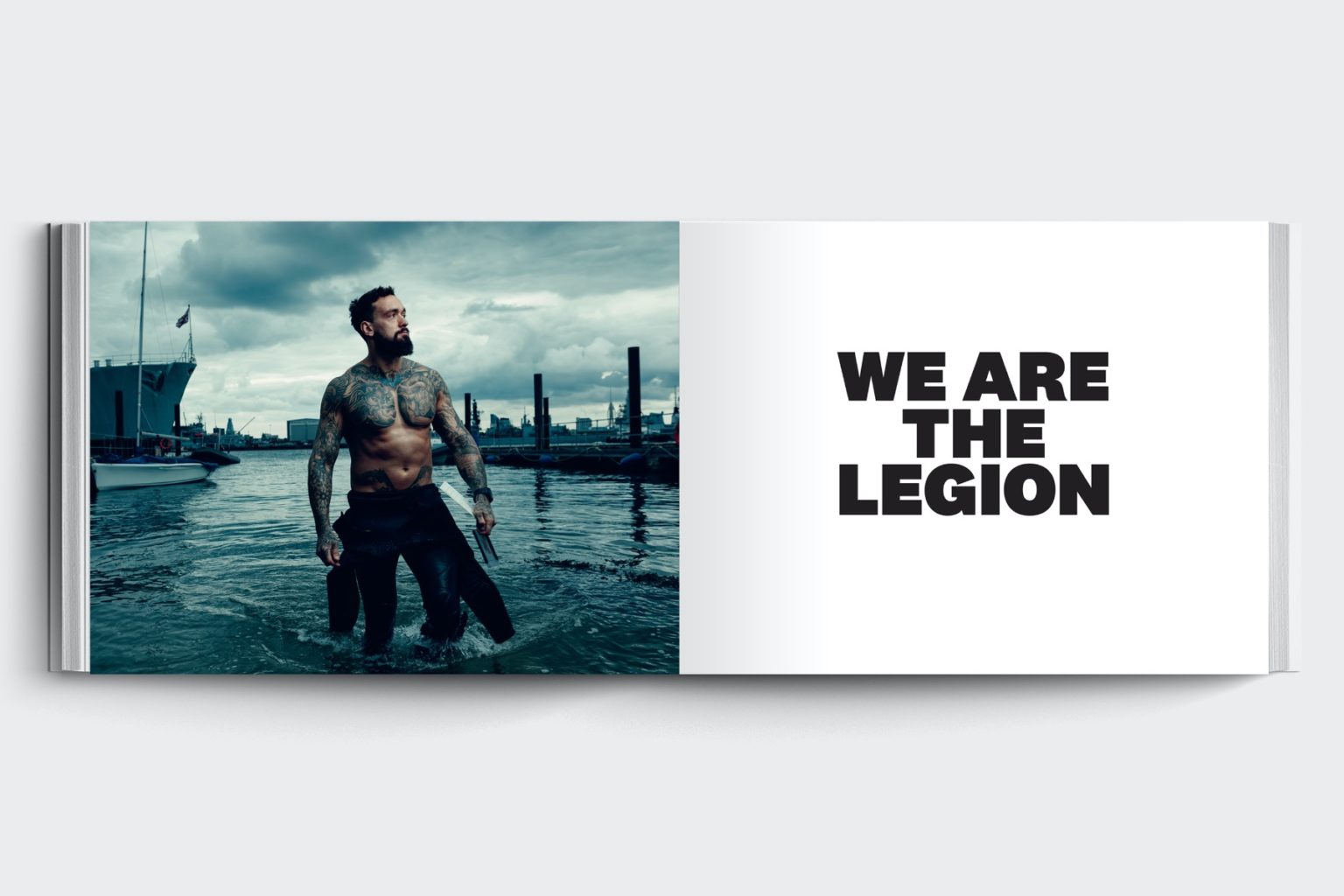 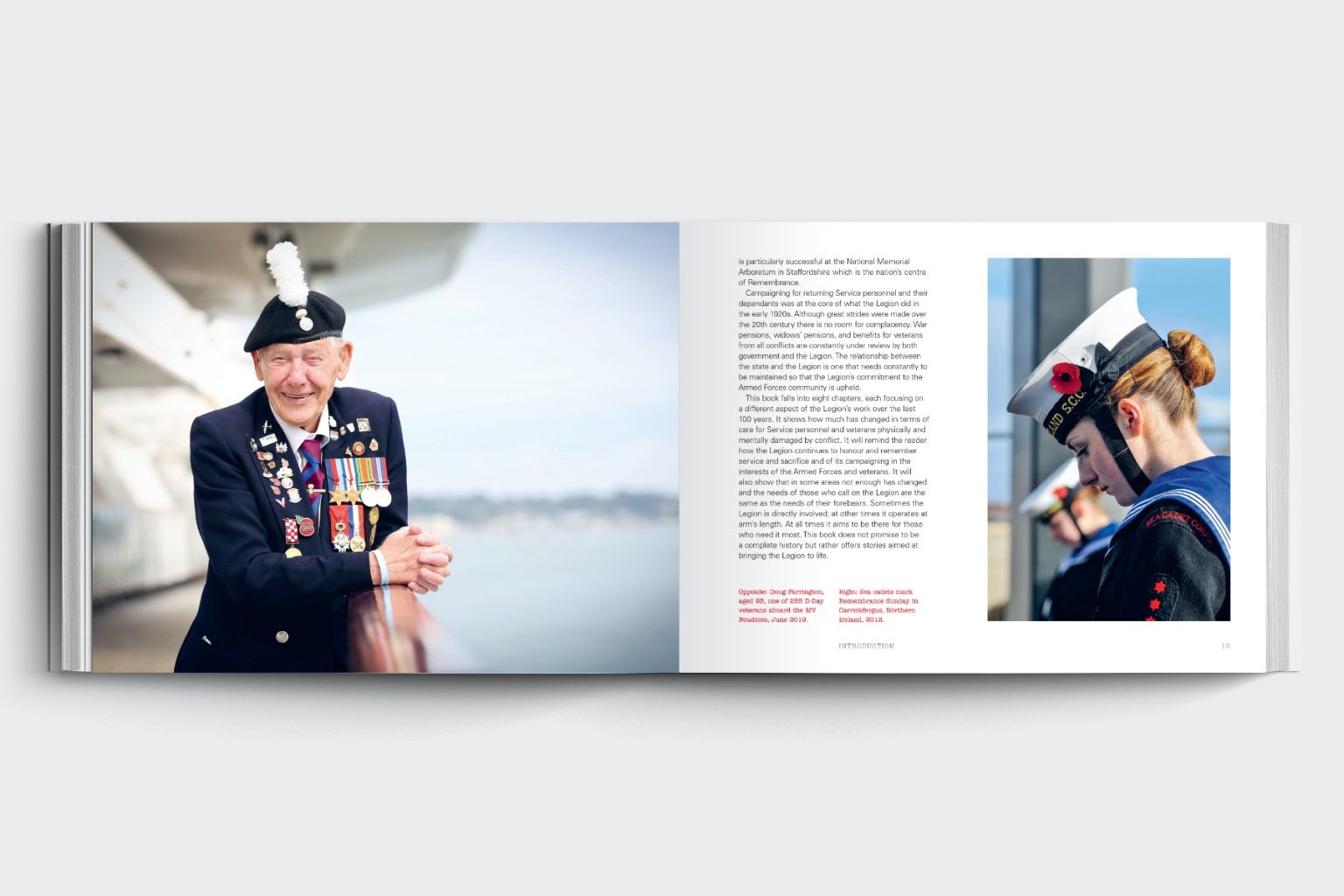 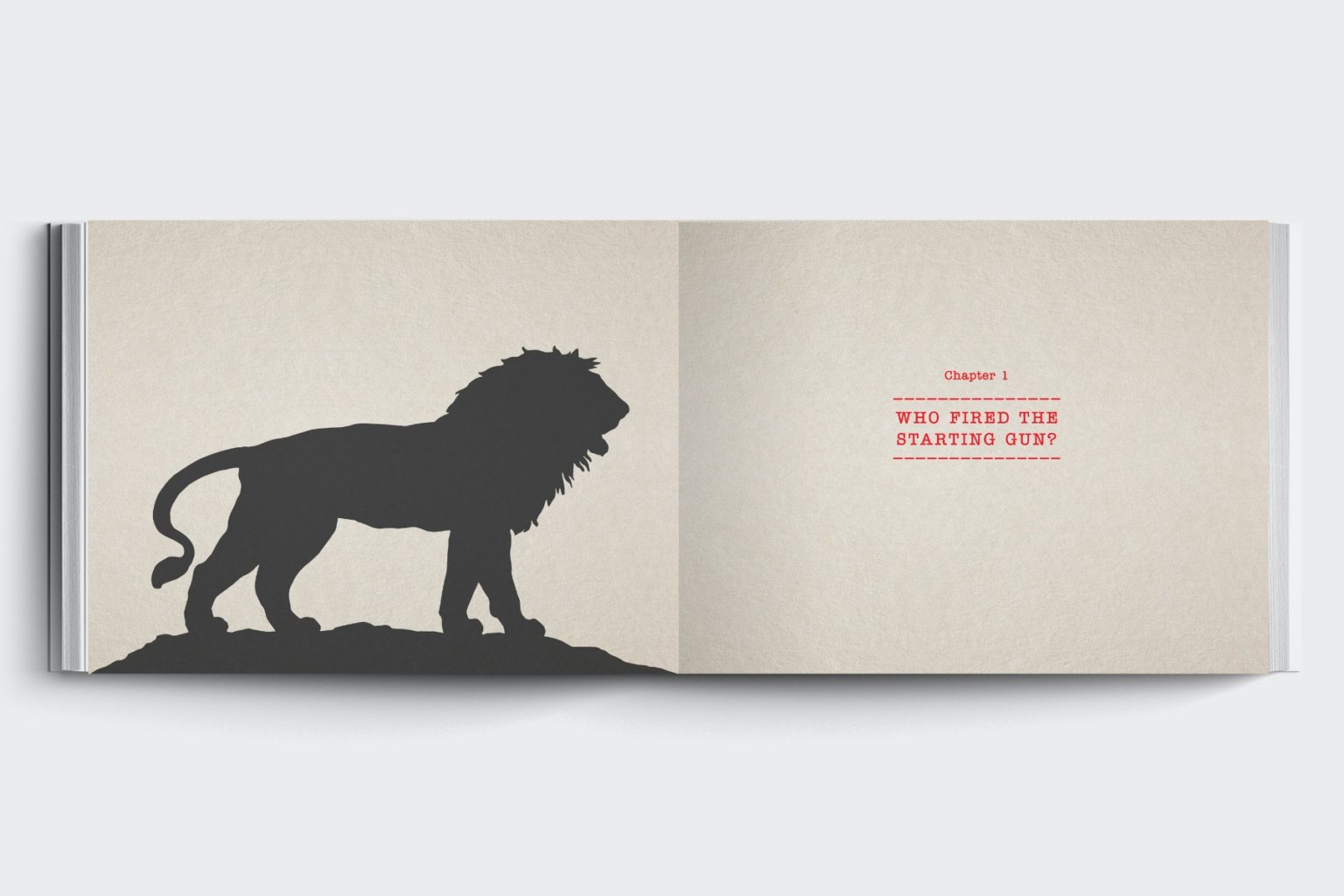 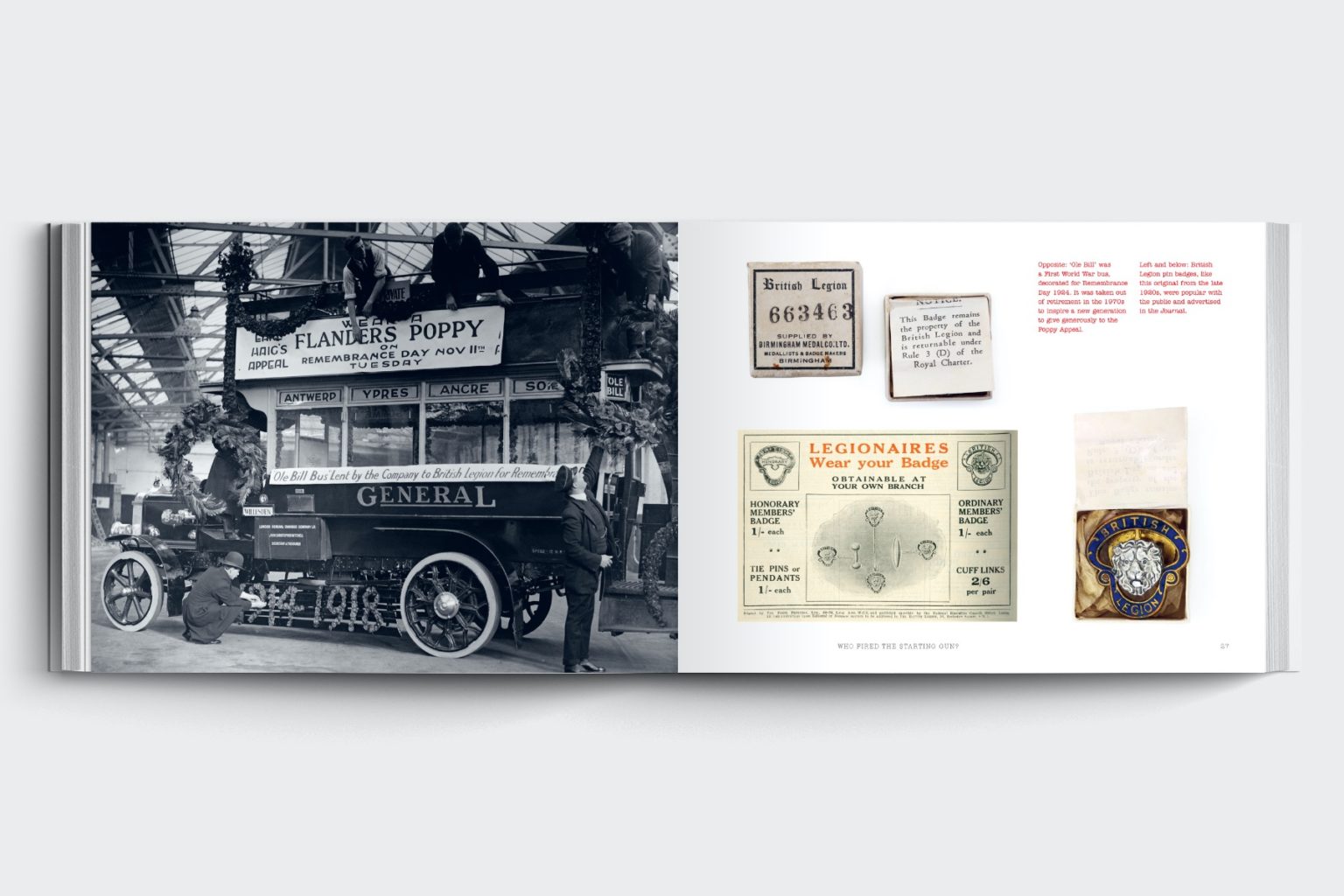 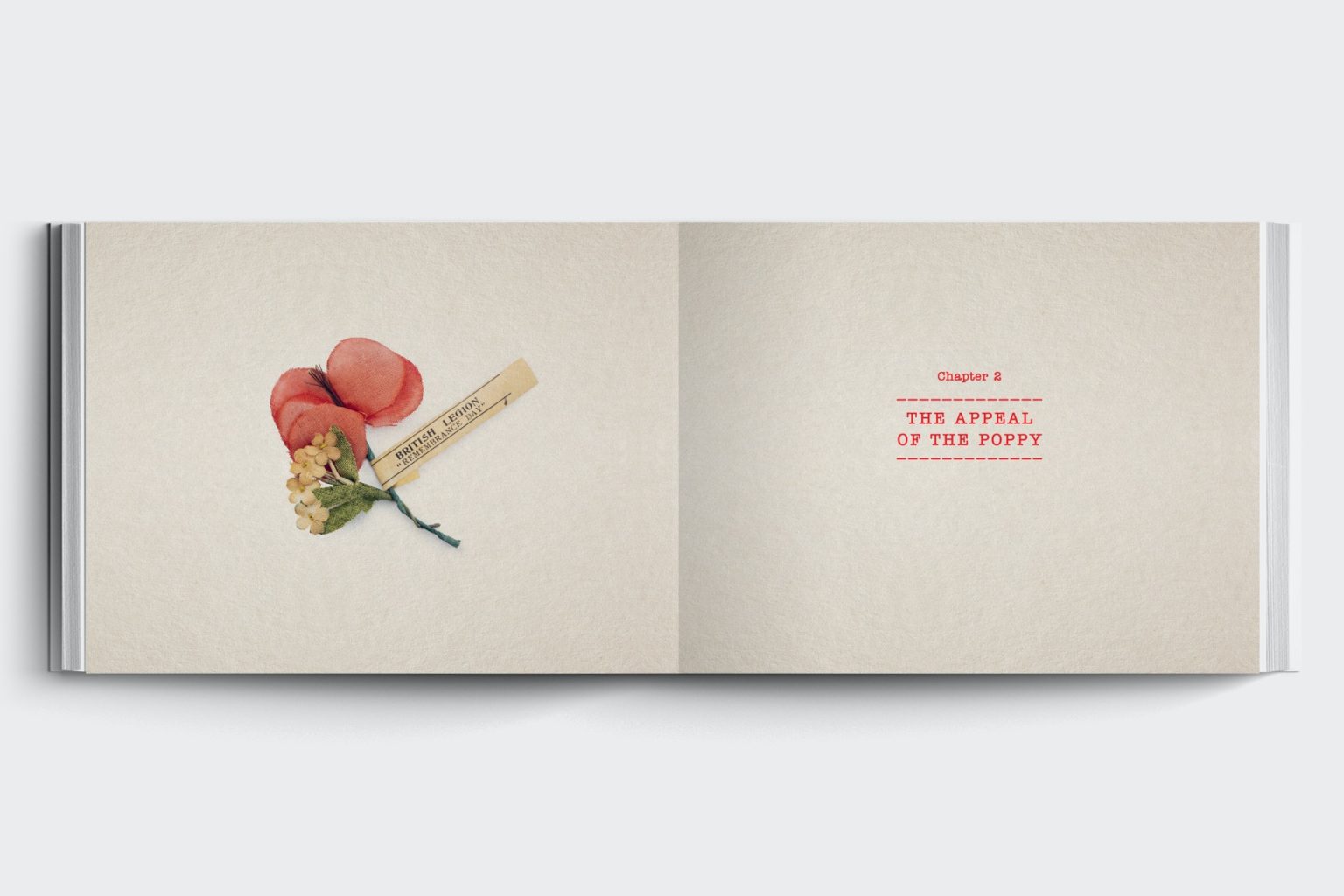 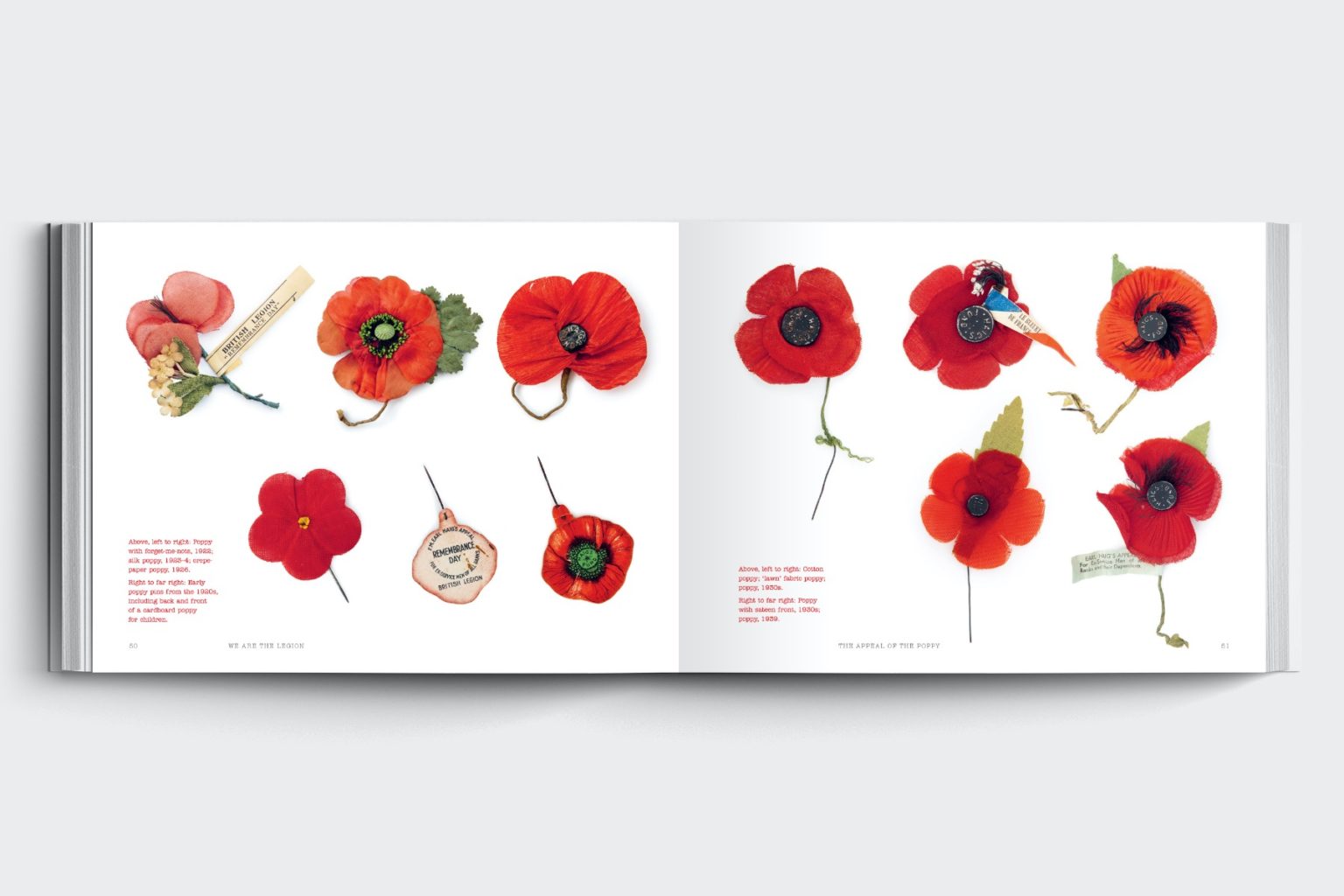 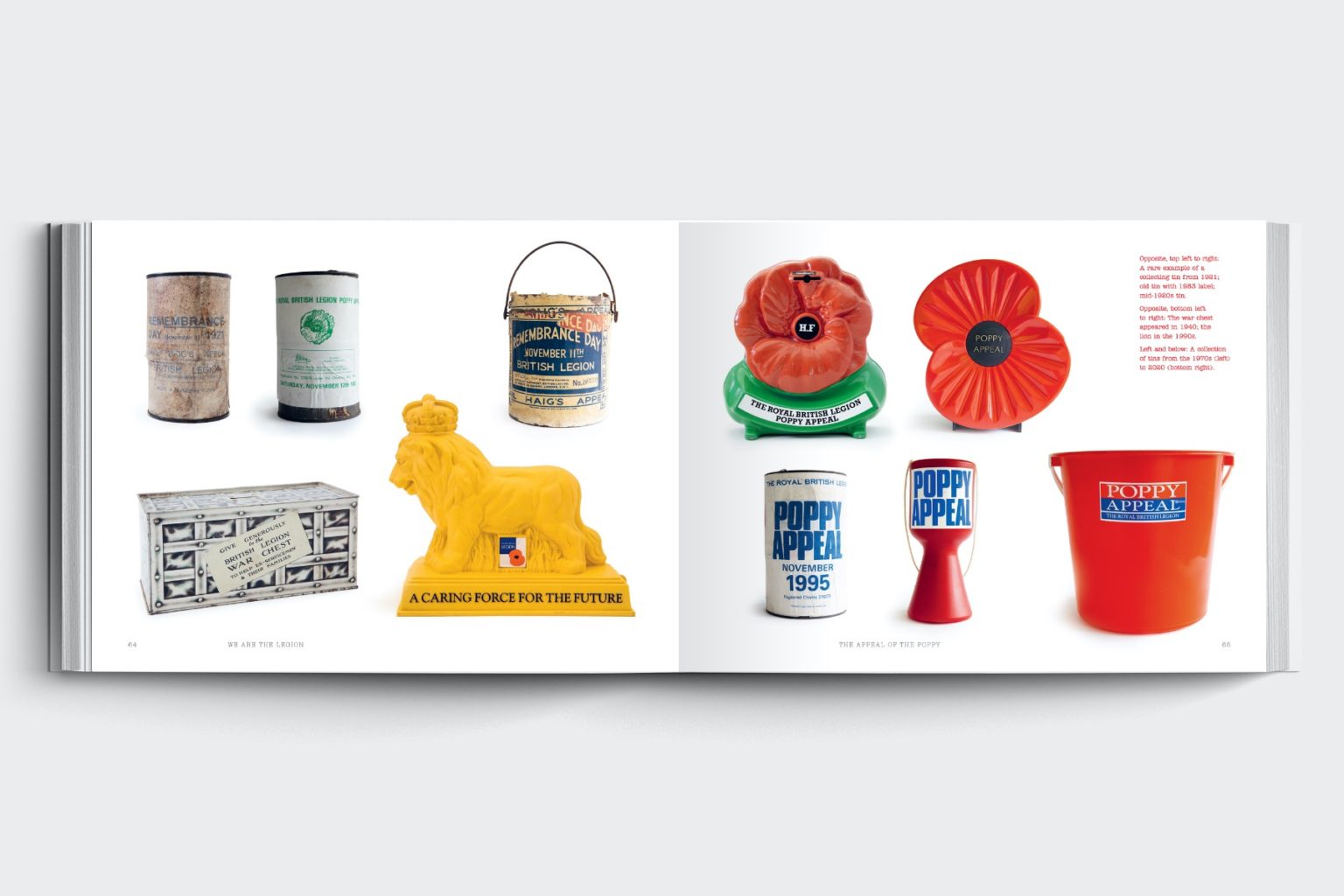 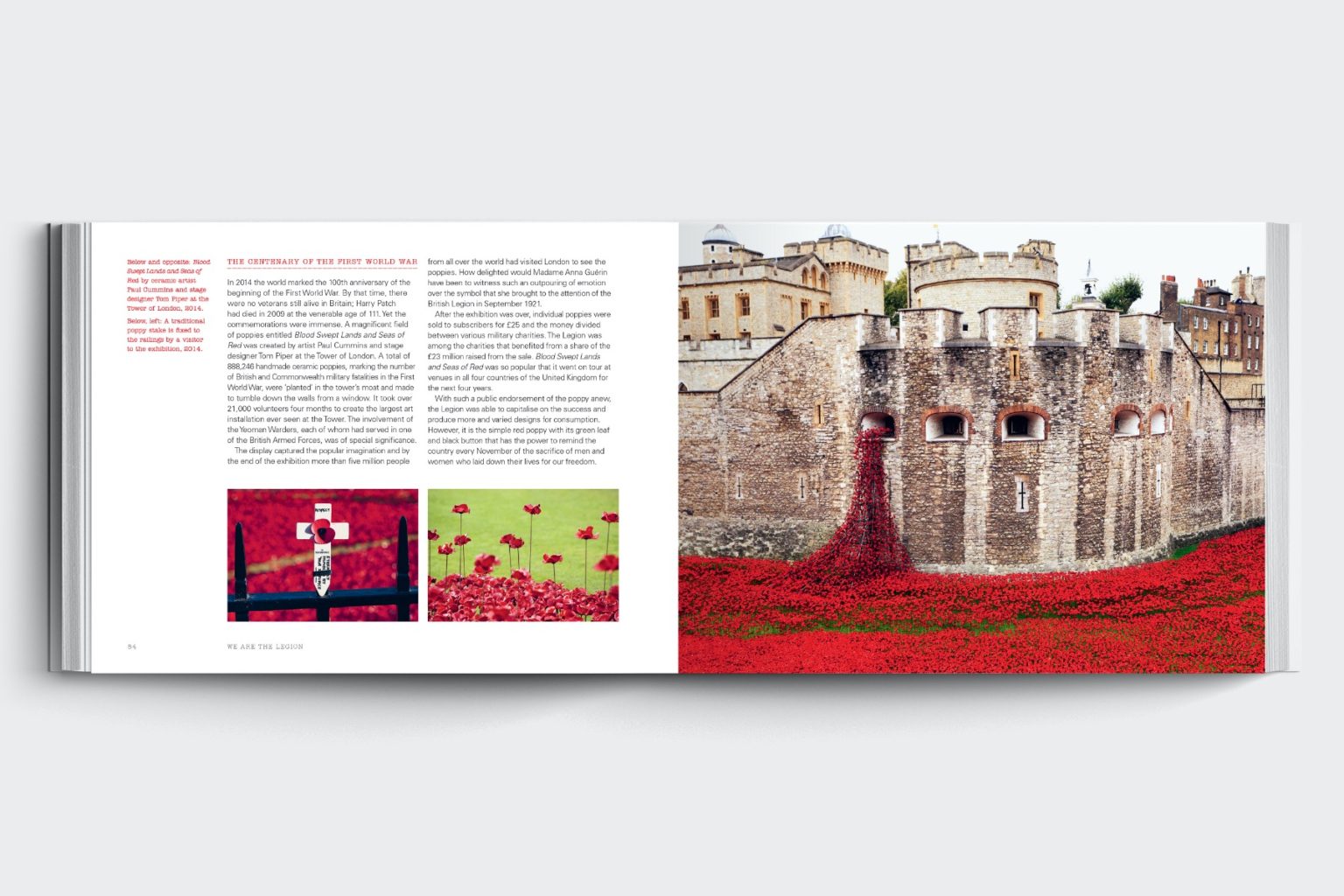 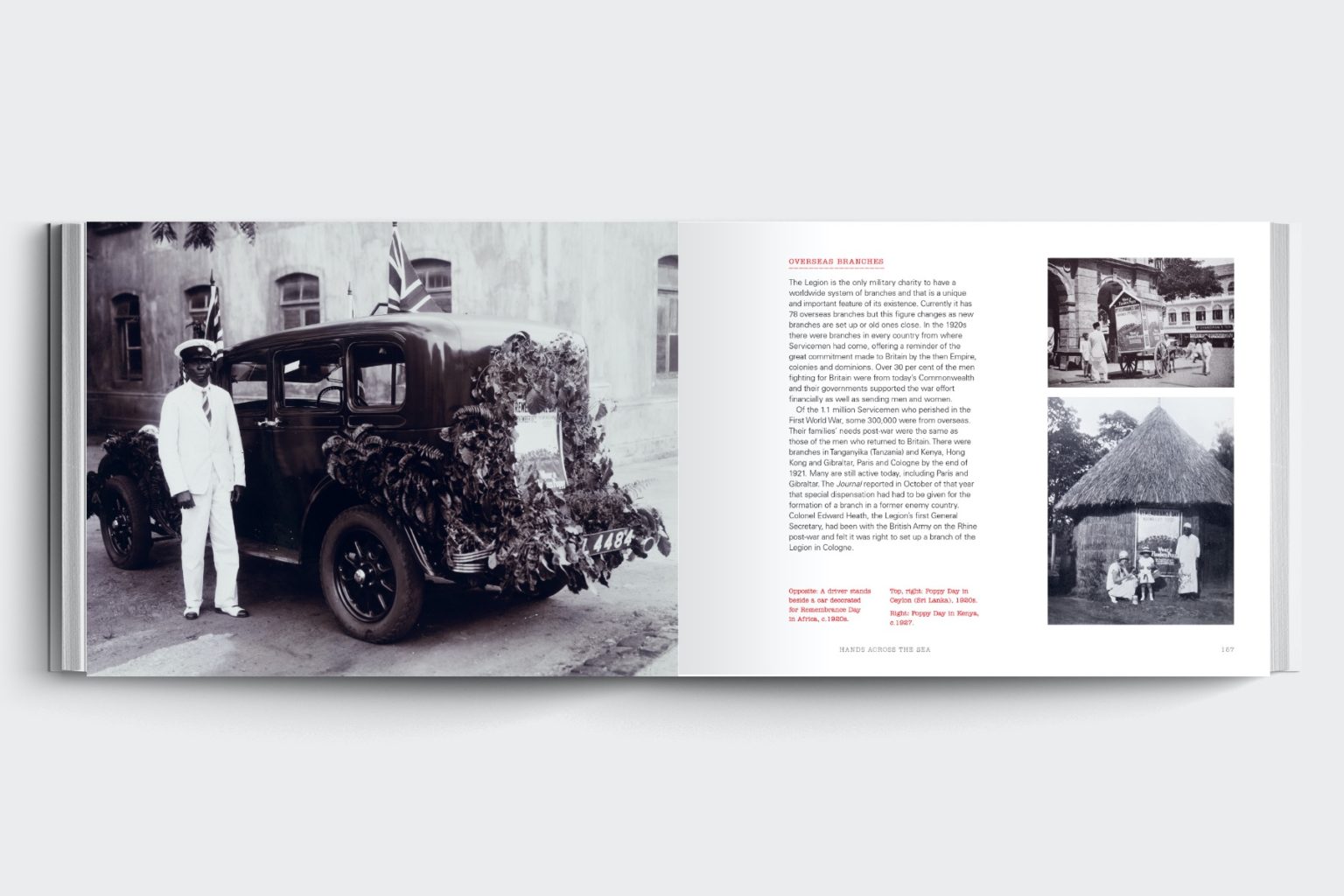 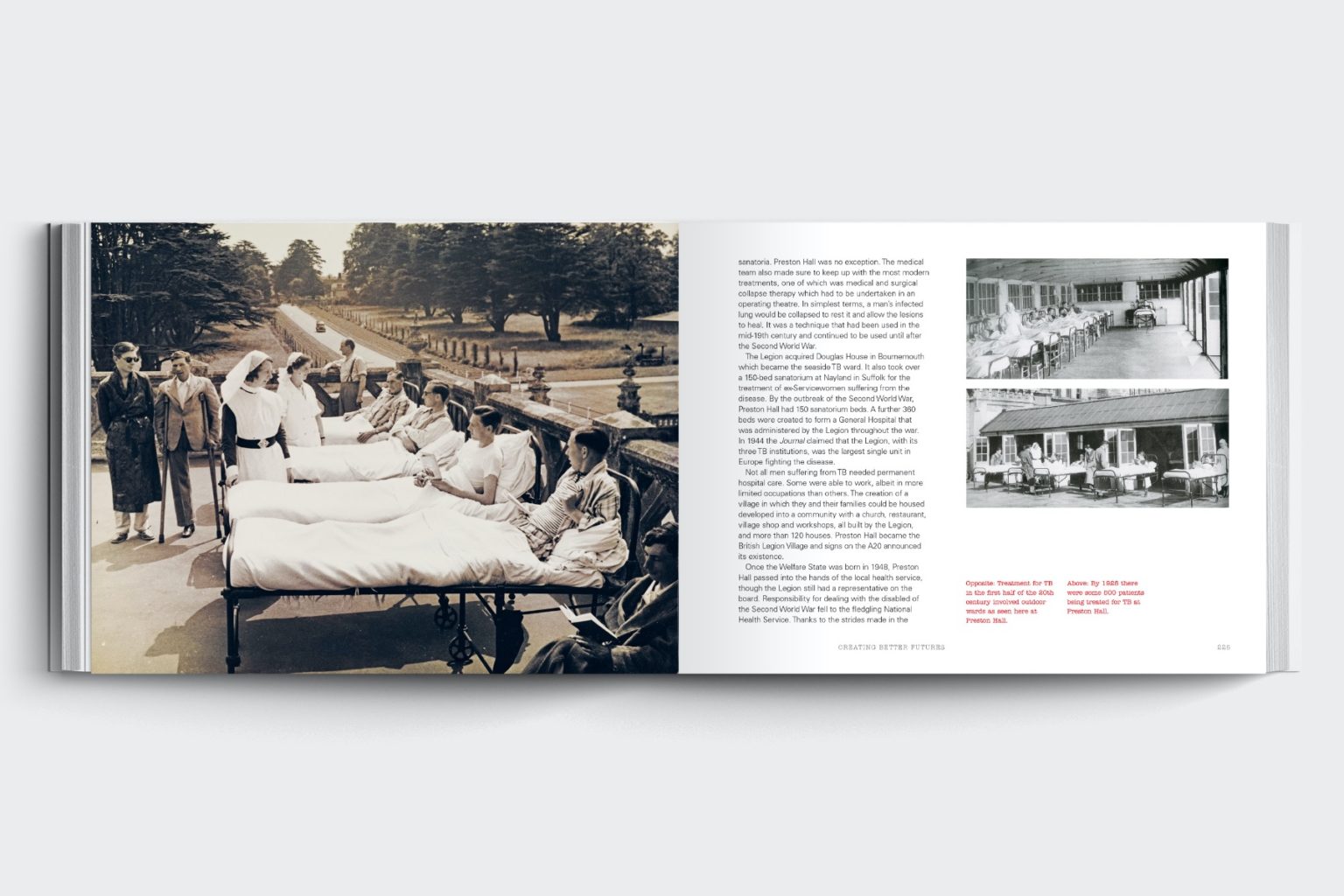 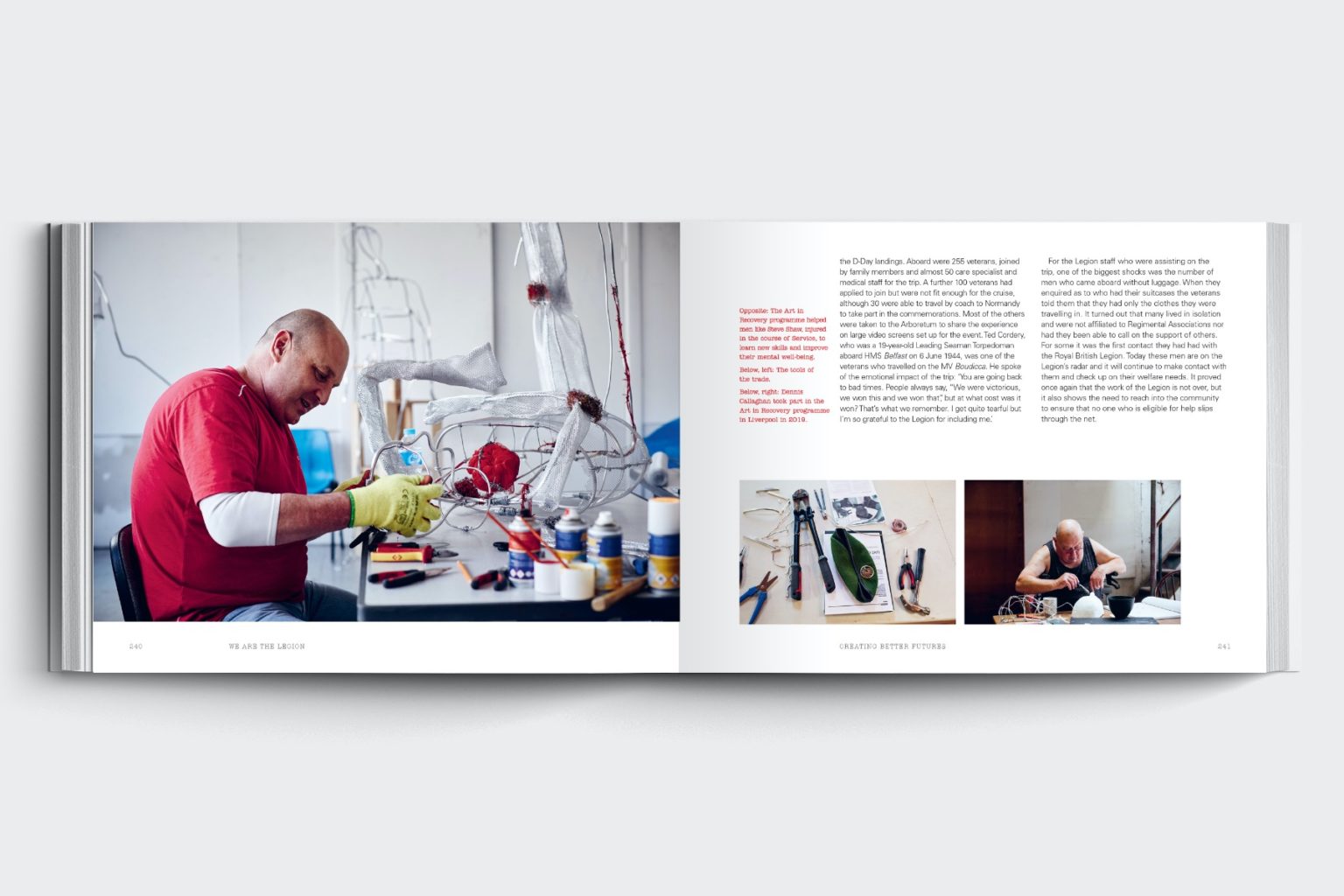 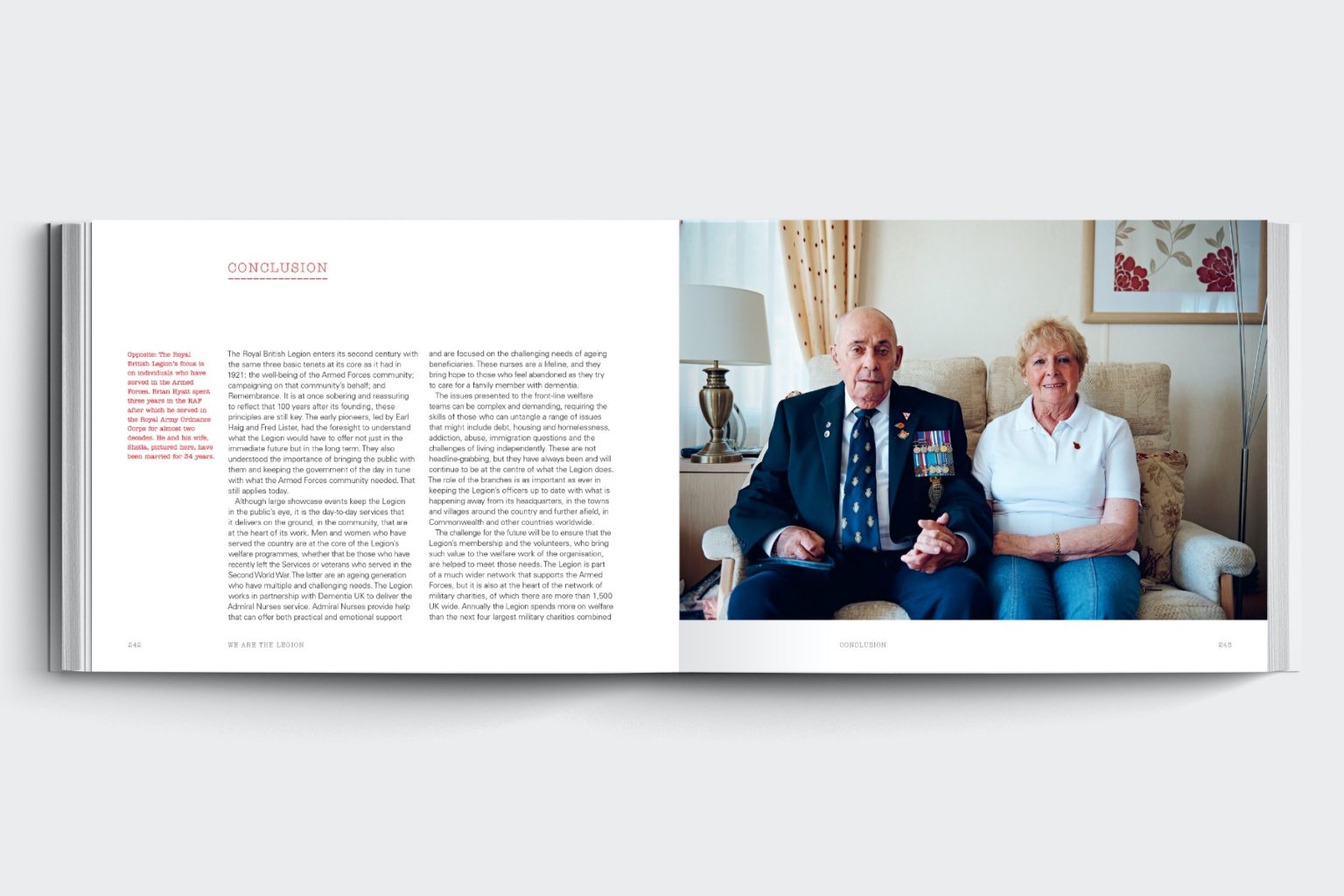 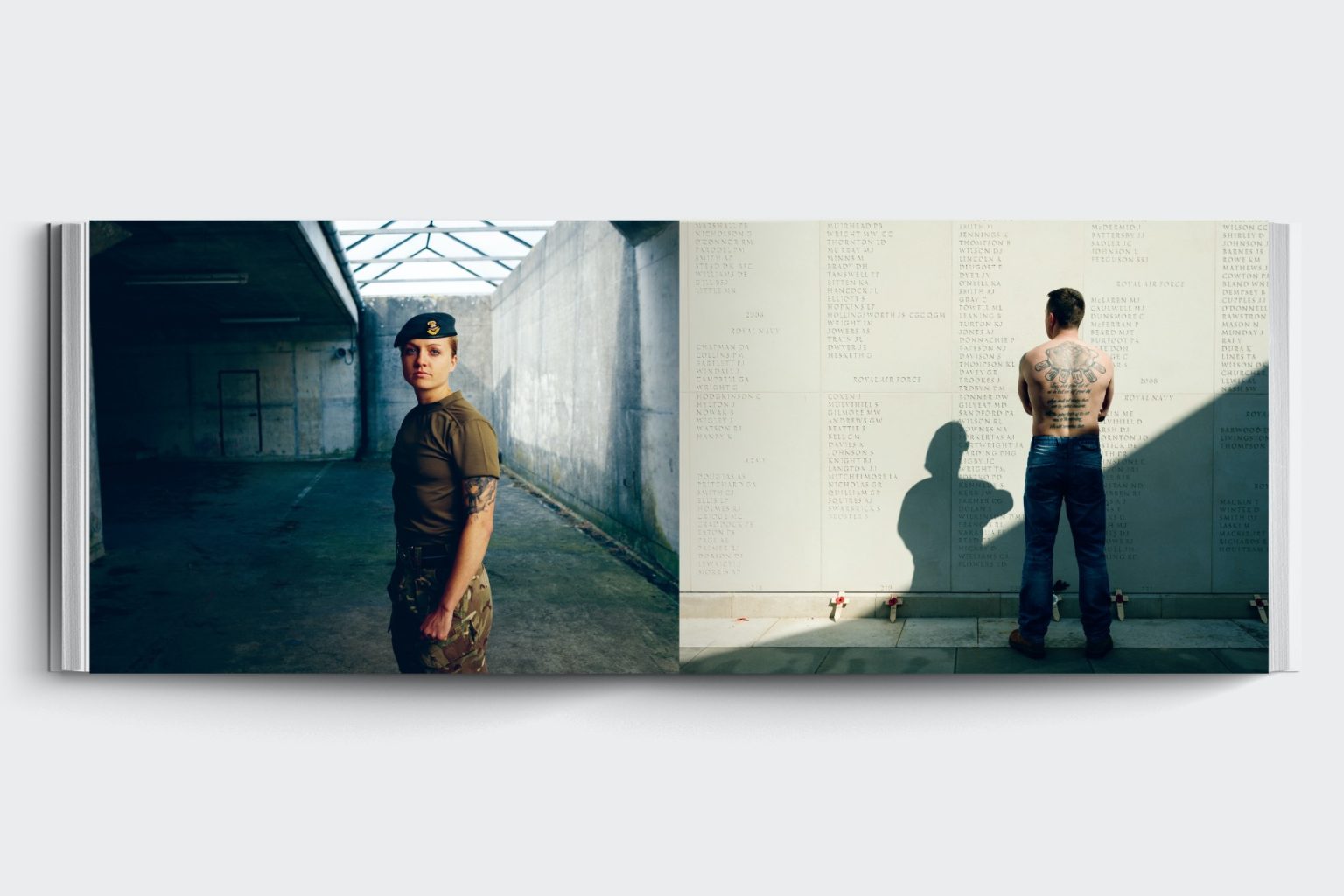 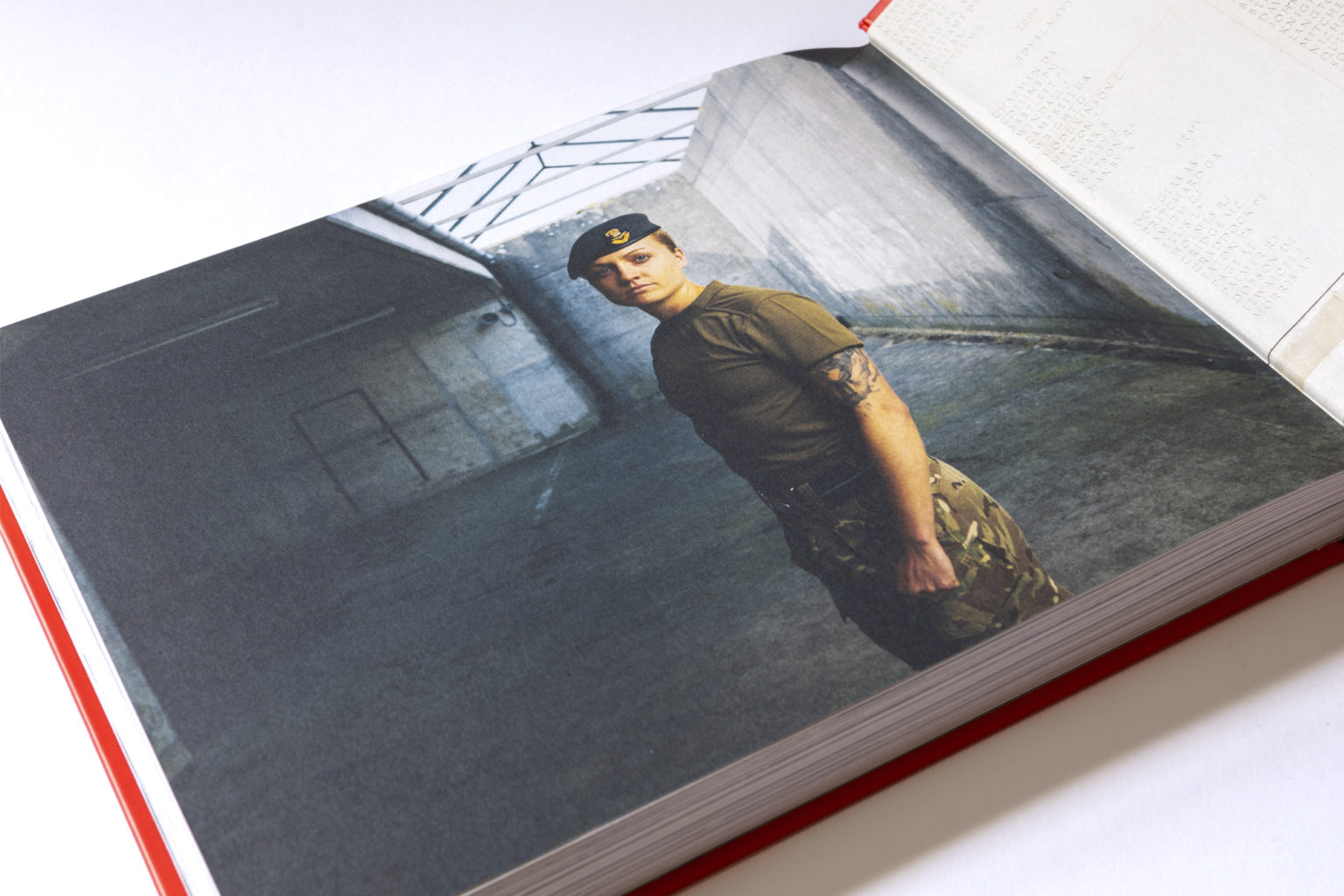 We Are The Legion

Formed in 1921 to provide welfare to soldiers returning from the First World War, the Royal British Legion is today the UK's leading military charity. In May 2021 the Legion celebrates its centenary. We Are the Legion is the first book to look at the whole hundred years, telling the extraordinary story of support to servicemen and women in the UK and around the world – from finding jobs and housing to healing the injuries and trauma of conflict.

In recent years the Legion has quietly transformed itself from an organisation of old soldiers to a modern media-savvy charity leading the country in remembrance but also lobbying government on pensions and researching state-of-the-art rehabilitation while working alongside other leading charities on welfare provision.

We Are the Legion covers every aspect of the Legion's work: the history of the poppy, the Legion's international links, its role in fostering peace between countries and its latest work on rehabilitation and support. But the book also pulls together lesser known aspects of the Legion's history, whether of the villages set aside for rehabilitation or the misguided trip to Germany in the 1930s as an attempt to foster friendship between nations.

Richly illustrated with over 350 images, including an extraordinary collection of early poppy designs, Legion posters and unseen archive shots, the book also includes original photography specially commissioned for the project.