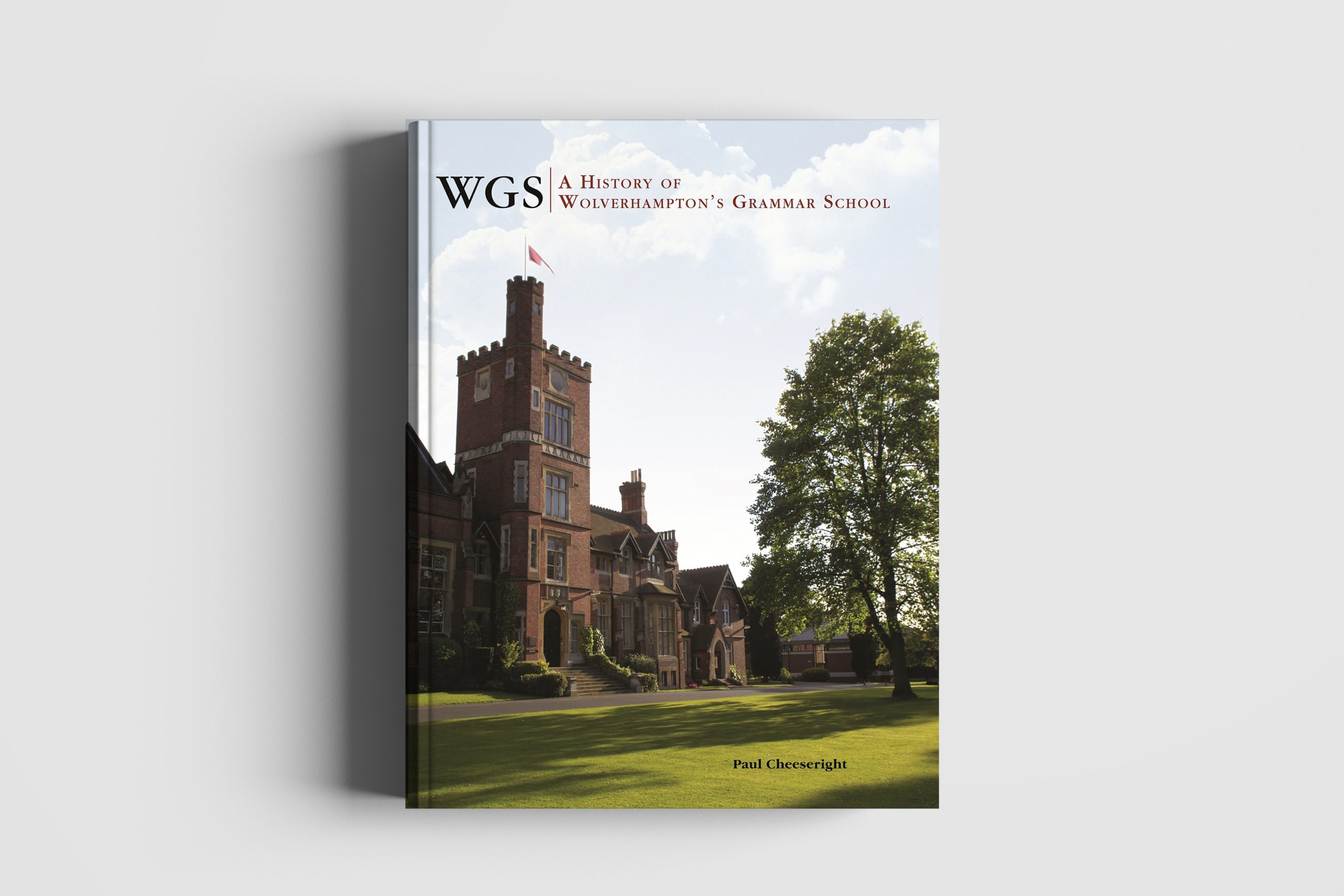 This lavishly illustrated book traces the history of this remarkable school from its founding from humble beginnings by Sir Stephen Jenyns, one of Wolverhampton's successful benefactors during the reign of Henry VIII, right up to the present day as WGS stands proud as one of the region's leading co-educational independent schools.
Idiosyncratic characters of force and style cross the pages of WGS:A History of Wolverhampton's Grammar School: Thomas Beach, who readied the school for the 20th century, Watson Caldecott who always wore a tailcoat except when he went to see his beloved Wolves; Walter Booth who had boys dig out an open air theatre by hand; Warren Derry who saw the school through World War II and raised it to new scholastic heights and Patrick Hutton, a doughty advocate of independent schools; all are entwined in the fabric of this remarkable school and help to create a story of scholastic and social achievement.
Written by Paul Cheesewright