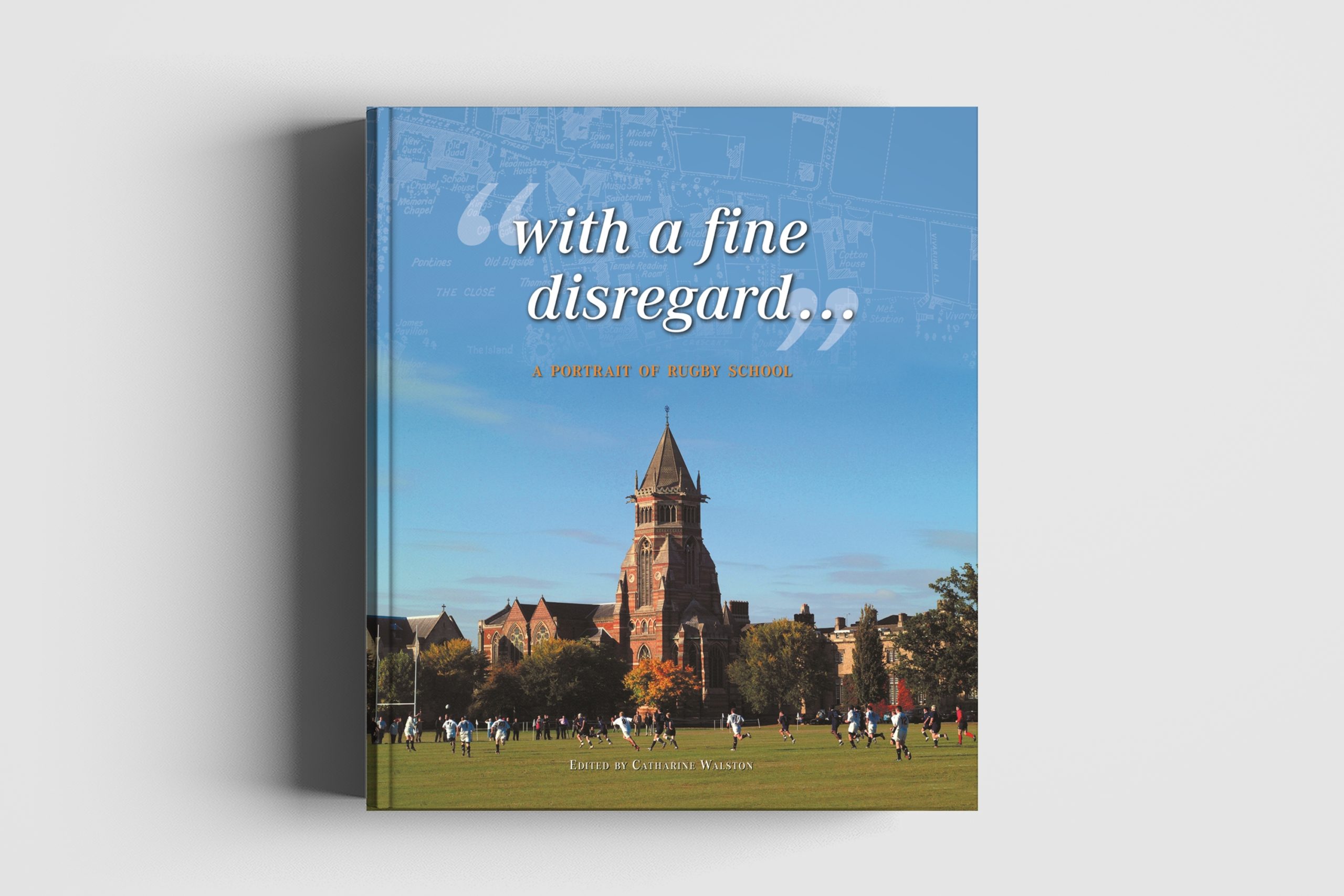 With a fine disregard…

Founded in 1567 by Lawrence Sheriff, Grocer to Queen Elizabeth I, Rugby School grew to national fame under Dr Thomas Arnold in the early nineteenth-century as a model for progressive boarding school education, a model subsequently replicated throughout Britain and Empire.

Rugby combines an illustrious past with a progressive spirit. Other famous names include the Doctor's fictional pupil Tom Brown, the legendary founder of rugby football William Webb Ellis, 'who with a fine disregard for the rules of football as played in his time first took the ball in his arms and ran with it', and literary luminaries like the poet Rupert Brooke and children's author Lewis Carroll. Today Rugby maintains many valuable traditions such as the boarding house system, the cultivation of educated all-rounders and service to the community, but it is also seen as a leading coeducational boarding school, offering state-of-the-art facilities in many subjects (languages, science, sport, design) and taking a lead in the development of local inter-school partnership and access, through its Arnold Foundation, to less-well-off boys and girls who can benefit significantly from a boarding school education. Respect for tradition goes hand in hand with response to the needs of the modern world.

This first full-colour celebration of Rugby School offers a richly illustrated and elegantly produced account of Rugby in the twentieth and twenty-first centuries, with, in this case, a fine disregard for the rules of scientific scholarship as developed in our time. A distinctive feature of the book is its emphasis on the first-hand accounts of living Rugbeians of every age and stage – as well as the records of deceased Rugbeians – to give a vividly personal portrayal of School life as it was and is lived day-to-day.

"This is the first book on Rugby School for 40 years and the response from all those who have bought it or seen it has been tremendous." Kerry Wilson, Development Director