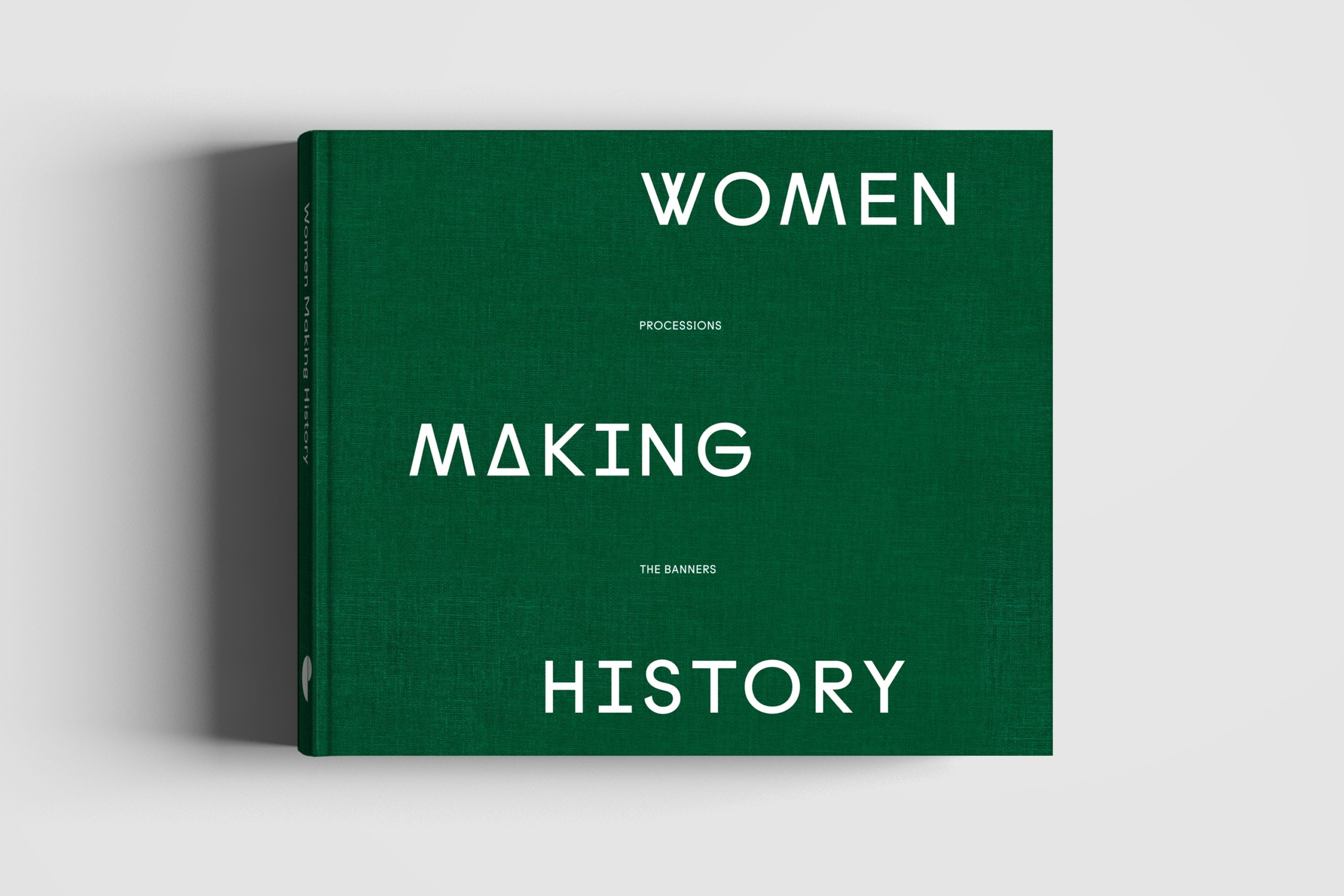 On Sunday 10 June 2018, tens of thousands of women wearing scarves of green, white and violet took to the streets in Belfast, Cardiff, Edinburgh and London as part of PROCESSIONS, a mass artwork to mark 100 years since the first women were allowed to vote in the UK.

Produced by arts charity Artichoke and commissioned by 14-18 NOW, the UK's arts programme for the First World War centenary, PROCESSIONS was a moment for celebration and reflection on what it means to be a woman today.
In the months leading up to 10 June, 100 artists were commissioned to work with arts and community organisations across the country to make banners: original artworks inspired by the banners made by the suffragists and suffragettes who had campaigned for votes for women a century before.

These twenty-first-century banners were powerful statements made in text and textile, referencing the earlier struggles for equality and reflecting the modern-day concerns of women and those identifying as women.
Women Making History is the first opportunity to see each of these banners up close in all their glorious detail and to observe a historic moment, when a mass artwork made by women in all their diversity transformed the central streets of our four capital cities.

With contributions from Dame Helen Pankhurst, June Sarpong and Saoirse Monica Jackson, and many other collaborators, artists and participants from across the country, this fully illustrated book shows how art can both make and bring history alive.